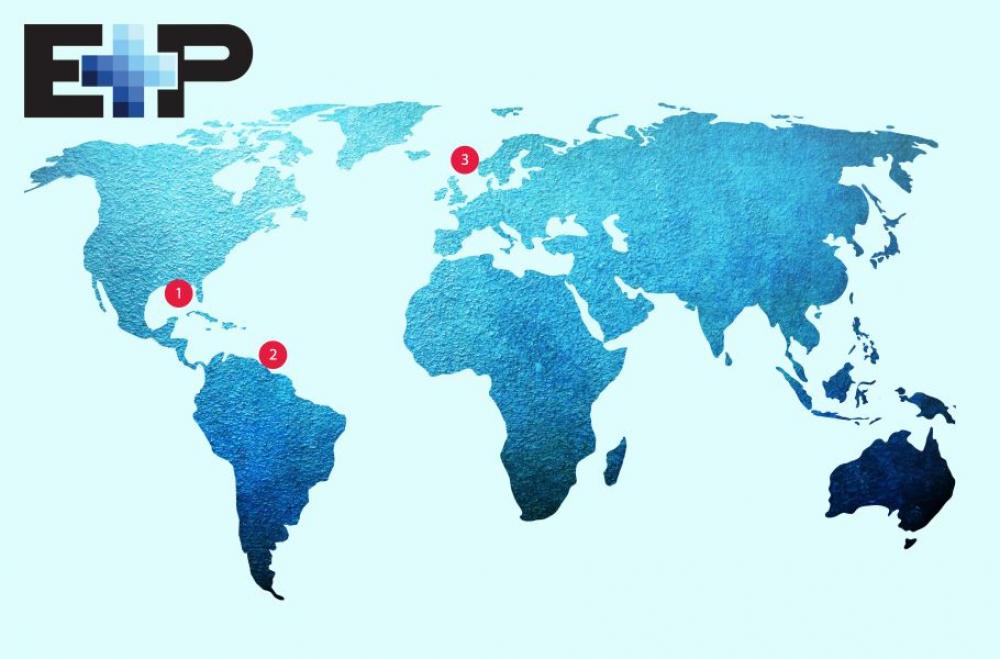 Touchstone Energy announced results from flowback testing at #1-Cascadura Deep. According to the company, the results confirm a liquids-rich gas discovery on the Ortoire Block onshore Trinidad and Tobago. The average flowback rate during the extended 24-hour test period was approximately 4,262 boe/d (22.9 MMcf of gas and 449 bbl of 59.5°API NGL). It was tested on a 50/64-inch choke and the flowing tubing pressure was 1,856 psi. Field analysis indicated liquids rich gas with no hydrogen sulfide and no produced water. The well is shut in for a minimum four-week pressure buildup test. The well was drilled to 8,303 ft, and it hit a total sand thickness of 2,100 ft in multiple, stacked thrust sheets in the Herrera section. Calgary-based Touchstone has an 80% operating working interest in the well with partner Heritage Petroleum (20%).

London-based Neptune Energy announced an updated volume estimate for its Dugong discovery. Based on the results from appraisal well #34/4-16 S, the recoverable resources is 40 MMboe to 108 MMboe. The primary appraisal target for #34/4-16 S was to delineate the discovery made in Rannoch in wells #34/4-15 S and #34/4-15 A. A drillstem test on the well is planned at a later stage. The discovery is close to the existing production facilities of the Snorre and Statfjord fields. The reservoir lies at a depth of 3,250 m to 3,500 m, and area water depth is 330 m. The Dugong license partners are Neptune Energy (operator and 45%), Petrolia (20%),  Idemitsu (20%) and Concedo (15%).