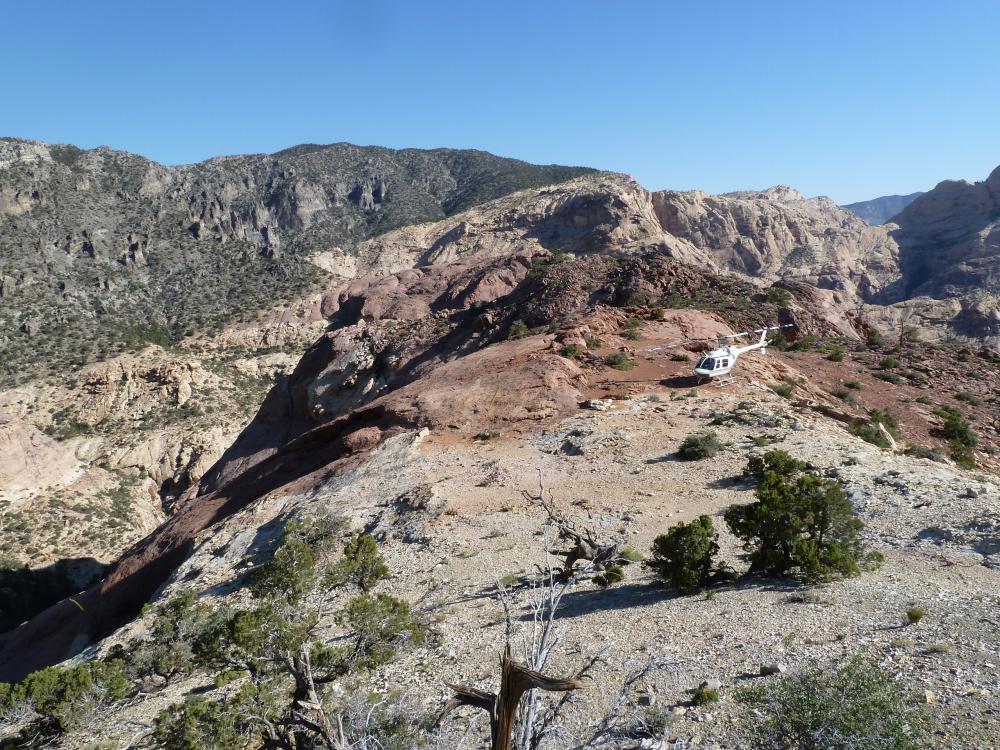 A helicopter perches on the Keystone Thrust fault, where the Jurassic root of the mountain of Paleozoic rocks has been exposed by Colorado River erosion. (Source: Cedar Strat)

passive margin shelf of the Great Basin of western Utah and eastern Nevada. These shelf Paleozoic sediments thicken from several thousand feet from the Utah Hingeline in central Utah to more than 12,192 m (40,000 ft) in central Nevada. Many age-equivalent North American producing oil shales were deposited in this stratigraphic wedge. However, the Great Basin shales are not just as organically rich as the other shales, but they are many times thicker. The eastern Great Basin, covering 71 million acres, most of which is available for leasing, is the last underexplored onshore basin in North America likely containing elephant oil and gas fields.

The Bakken age-equivalent Mississippian-Devonian Pilot oil shale is up to 274 m (900 ft) thick in the Great Basin, in contrast with only 46 m (150 ft) or less in parts of North Dakota. One of the favorite stops on Cedar Strat’s helicopter-supported fieldtrips is an outcrop of tight Pilot sandstone that bleeds oil when it is freshly broken just like oil bleeding from freshly broken Mississippian limestone (Figure 1). Oil seeps from organic-rich Marcellus age-equivalent Middle Devonian shales in some Nevada outcrops. One well with gas shows cut 2,438 m (8,000 ft) of Utica age-equivalent Ordovician Vinini shale and was still in Vinini at total depth. Oil shales in these Ordovician strata are so organic-rich in some outcrops that they have been retorted for oil. 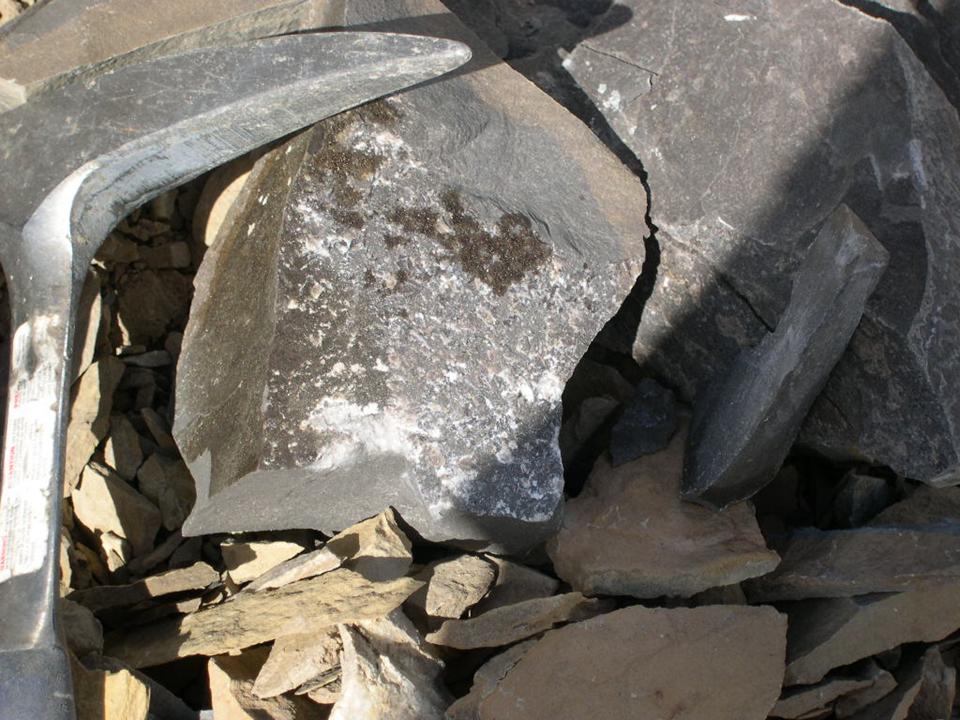 Organic-rich Great Basin Mississippian Antler Foreland Basin oil shales are measured in thousands of feet in contrast to the age-equivalent Barnett Shale that is measured in only hundreds of feet in Texas. Combining shale thicknesses and sample analyses results in showing that the shales have enough organic carbon to literally generate trillions of barrels of oil (Figure 2). 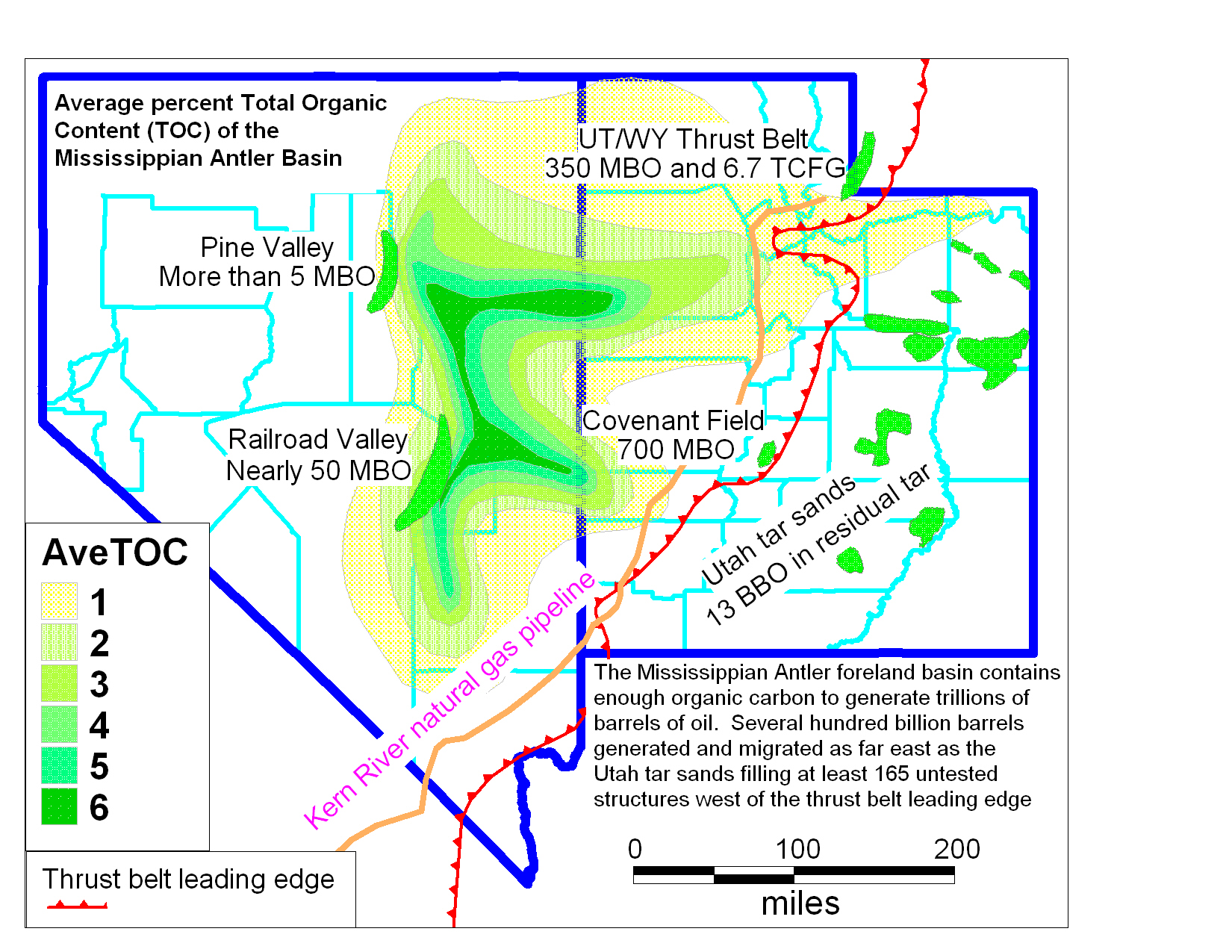 Some of that oil was generated soon after thrust loading in the Late Cretaceous and Early Tertiary. The hydrocarbons then migrated through thousands of feet of subthrust Jurassic sandstone to oil traps along the leading edge of the western North American Cordillera thrust belt in central and northern Nevada and onto the giant folds in the Colorado Plateau of eastern Utah. Subsequent erosion by the Colorado River removed the structural seals, allowing most of the hydrocarbons to escape and leaving only a residue of 13 Bbbl of oil in the Utah tar sands.

Oil seeping from structures in Nevada was trapped by a blanket of Oligocene volcanic rocks and formed commercial oil fields in Railroad and Pine Valleys. One well in Railroad Valley, fl owing 4,000 bbl/d, kept the record for the most prolific onshore fl owing oil well in North America for about 10 years. However, due to the lack of a state geological survey and the erroneous structural model dictated by conventional wisdom, exploration companies did not discover the source of these commercial oil seeps.

The structural contour map literally has become a treasure map because it identifies at least 165 untested structures possibly full of oil and gas covering 20 million acres between the Antler Basin oil-generating kitchen and the leading edge of the Cordillera thrust belt. As oil migrated from central Nevada to Utah, it filled up each fold to spill point before fl owing over to the next structure to the east. Each of the structures could contain 1 Bbbl or more of oil or oil equivalent. Fortunately, erosion by the Colorado River has exposed thousands of feet of subthrust Jurassic sandstone that forms the cores of mountains in the Las Vegas area.

Cedar Strat typically begins its helicopter-supported field trips in Las Vegas, where mountain roots are exposed, and then moves northward, where only tips of hanging wall thrust duplexes are exposed (Figure 3). Two wells penetrating thousands of feet of Precambrian and/or Early Paleozoic rocks confirm that subthrust Mesozoic rocks occur below the thrust sheets west of the leading edge of the thrust belt. This evidence suggests that thick subthrust Mesozoic sandstones also might core some, if not many, of the 165 untested structures north of the Colorado River Basin. Not only are the subthrust sandstones the conduit for oil migration, they are also the reservoir rock that already has produced trillions of cubic feet of gas and hundreds of millions of barrels of oil along the leading edge of the thrust belt. 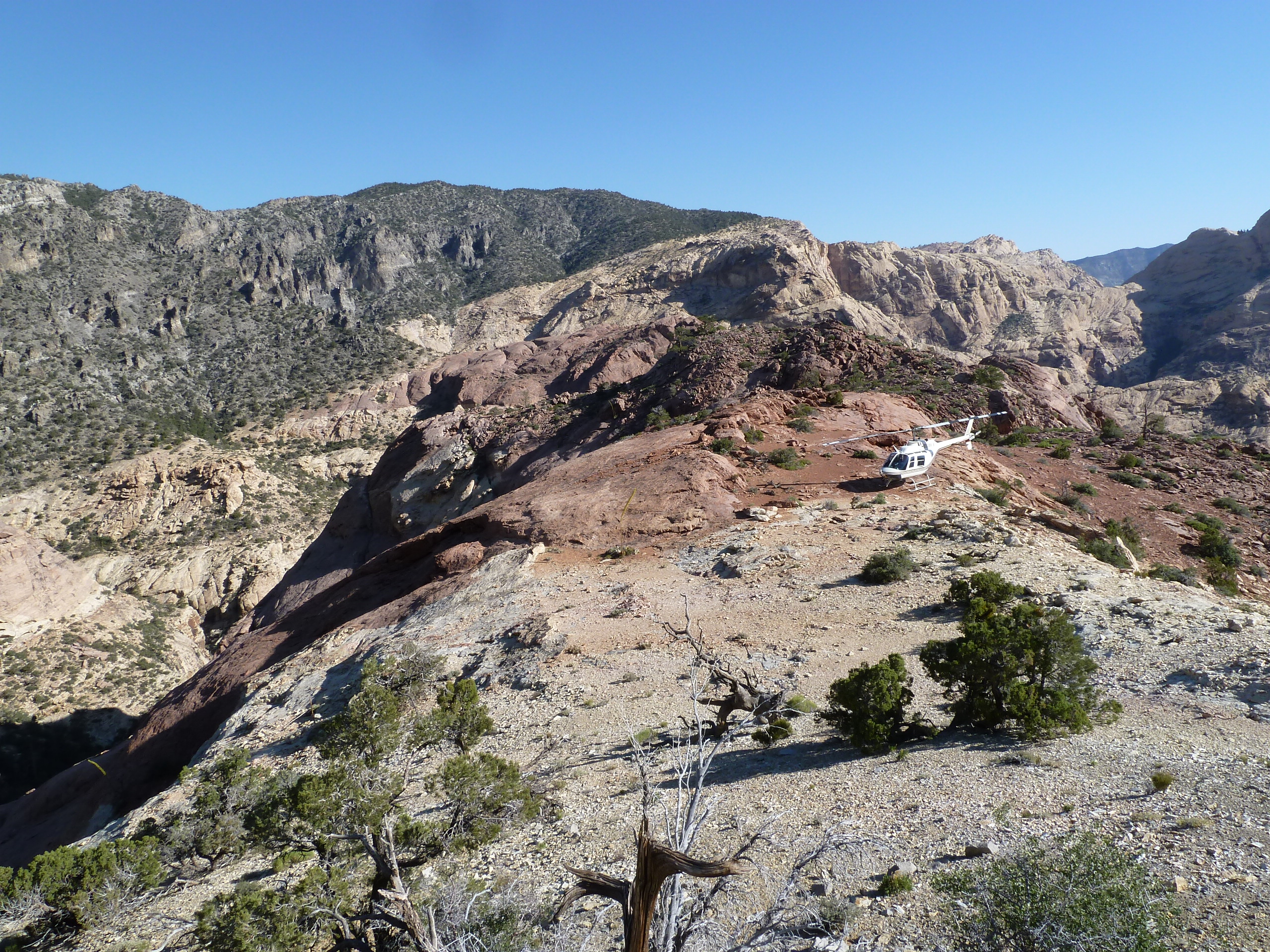 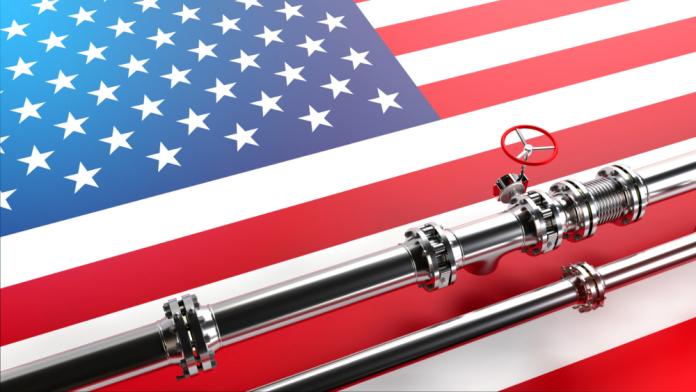 2022-06-23 - “If this minus becomes so big that the companies can’t bear it anymore and they fall down, the whole market threatens to fall down at some point—so a Lehman Brothers effect in the energy system,” German Economy Minister Robert Habeck warned. 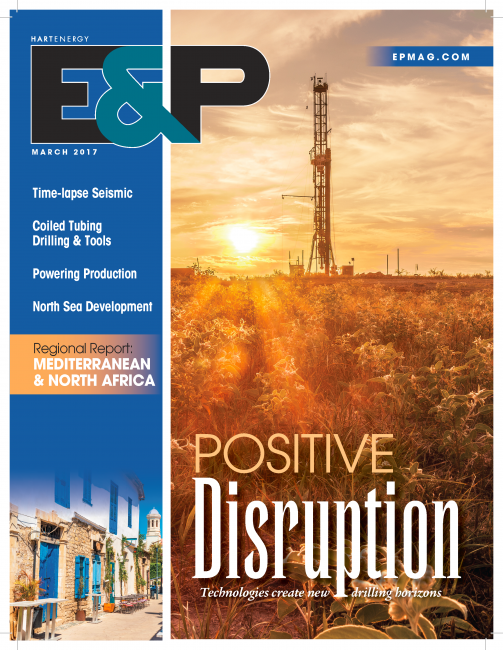