Bringing down costs and greenhouse-gas (GHG) emissions remain among the top priorities for offshore operators. At the same time, operators want to tap hard-to-reach reserves.

The Enhanced Subsea Gas Tieback Project, led by Intecsea, Worley’s specialist subsea business, could help with all of that.

The Enhanced Subsea Gas Tieback Project aims to cut estimated operational CO₂ emissions from gas fields by more than 90%, while eliminating the need for topsides and compression, according to the company. The project uses a pseudo dry gas (PDG) system, which separates natural gas from condensate and water in the production stream at singular or multiple locations. 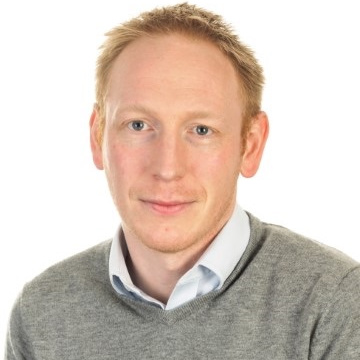 “By changing the shape of the resistance curve within the gas tieback from a quadratic function to a linear function, the system becomes significantly more energy efficient in the use of the natural reservoir pressure.”—Lee Thomas, lead development engineer, Intecsea

“By changing the shape of the resistance curve within the gas tieback from a quadratic function to a linear function, the system becomes significantly more energy efficient in the use of the natural reservoir pressure, dramatically lowering the flowing pressure within the pipeline,” Lee Thomas, Intecsea's lead development engineer, told Hart Energy. “This, in turn, becomes a force multiplier within the system for additional beneficial effects.”

This design is expected to allow for greater subsea tieback distances, enabling more remote gas fields to be tapped. A team from the University of Western Australia’s (UWA) School of Engineering is providing complex simulation expertise to the project.

UWA Research Fellow Bruce Norris told Hart Energy that the UWA team had “done some simulation work looking at a combination of pseudo dry gas and other potential technologies for tiebacks on the order of 200 km and seen very good performance from a flow assurance, cost and emissions reduction perspective.”

The project is exploring potential for tiebacks that are longer still. According to Thomas, the current upper limit they have studied that will yield an economic outcome, is 380 km in 2,000 m water depth or less.

The technology is being studied for projects with production capacity of between 150 MMcf/d and 2 Bcf/d, he added.

“As we are aligning the qualification test to non-dimensional flow variables” such as superficial gas and liquid velocities, “the upper flow rate of the system is determined by the diameter of the pipeline that can be economically, technically installed,” Thomas said.

“Getting ever longer tiebacks to flow reliably is challenging,” Norris said.

A number of different solutions have appeared recently, from the use of large subsea compressors to concepts for subsea factories, he said. 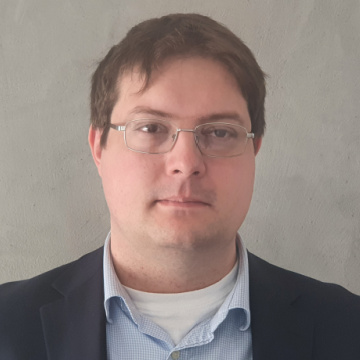 “To my knowledge, while other separation technologies do exist, there is nothing that ticks the boxes in the way that PDG does.”—Bruce Norris, Research Fellow, University of Western Australia’s (UWA) School of Engineering

“The possibility of separation has held a lot of promise, where pulling out unwanted water near the wellhead and reinjecting it can save a lot of energy in the long run. The problem with such systems has been that they’re bulky, expensive, and can act as a barrier to dealing with other flow assurance issues,” he said. “They do not work well with pigs for wax removal or liquid inventory management.”

Norris said Intecsea’s approach to the subsea separation problem solves a lot of these issues.

“Their separate gas line doesn’t suffer from having to co-transport liquids over troublesome bathymetries, and the liquid line can be efficiently boosted with pumping,” he said.

“To my knowledge, while other separation technologies do exist, there is nothing that ticks the boxes in the way that PDG does,” Norris said. “There are certainly complementary technologies coming online that have the potential to make this particular approach even more attractive in future.”

Intecsea is working to bring the project to a certain standard before releasing it to the market. Thomas said they are running a funded development project to raise the Technology Readiness Level to API standards Level 5 or NASA/EU standards Level 8 before the end of first-quarter 2023.

“By Q2 2023, we are aiming to release design apps and a software simulation design tool that will allow operator groups to review the technology within their concept select studies,” Thomas said.

UWA, for its part, is contributing its expertise to support the operation of pilot-scale trials in the U.K. and will extend complex simulation tools to incorporate the new technology. Norris said his team’s main work on the project is expected to run through early 2023.

He said there are a handful of well-known simulators in the industry, such as OLGA, LedaFlow and Virtuoso. UWA has worked with both OLGA and Virtuoso to build models for hydrate formation with a focus on gas systems, he said.

“For this particular project, we’re looking at something slightly different, making use of the tools provided for OLGA to understand how we can easily and efficiently model PDG systems,” Norris said. “If it becomes easier to model PDG, then we would hope to see greater exposure of the technology and increased confidence in applying it to field cases.”

2022-09-02 - Titanium Exploration Partners LLC retained EnergyNet for the sale of an Oklahoma well package in Canadian, Grady and Kingfisher counties through a sealed-bid property, Lot# 95352.

2022-09-06 - The potential sale would include Repsol's heavy oil and gas producing assets, as well as the midstream infrastructure to support these assets.