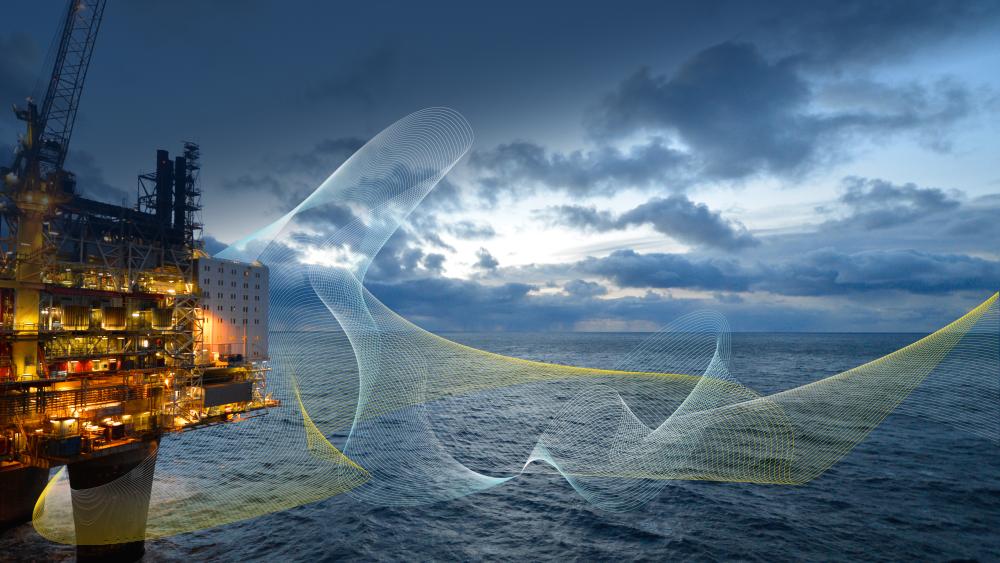 Equinor has implemented a widespread approach to digital adoption throughout its operations. (Source: Equinor)

Evolutionary changes are often imperceptible during the time in which they are occurring and only fully realized after the passage of time. Revolutionary changes, however, are more immediately recognizable and bring about change more rapidly. The era of digitalization in the oil and gas industry lies somewhere in between, with some companies fully embracing the latest technologies while others are either resistant or slow to adopt.

Those at the forefront of the industry’s digital age are pushing for its full-scale adoption, hailing the changes as revolutionary and disruptive. Executives from Google, Equinor and Accenture, among a host of others, lauded the benefits of digitalization at the Baker Hughes, a GE company (BHGE), Unify event in June in Houston. The Unify conference offered discussions and working models of digital transformation tools and trends as panelists and session speakers touted an industry future that is more efficient, safer and more environmentally friendly.

“The story of our industry is one of innovation and technology,” said Torbjørn Folgerø, head of Equinor’s Digital Centre of Excellence, at the Unify event. “We have used technology to extract resources from some of the harshest environments in the world. However, what is new in our industry is that we are experiencing the most fast-paced development in our history driven by significantly increasing connected devices and exponential growth in data algorithms.”

Speaking at the event, Darryl Willis, vice president of oil, gas and energy at Google Cloud, estimated that the industry only uses about 5% of the data at its disposal. Kausar Qazilbash, managing director and global head of digital business for oil and gas, utilities, mining and chemicals industries at Accenture, also a speaker at Unify, added that although the oil and gas industry has the highest digital potential, it has the least digital maturity of other industries.

Qazilbash said full-scale adoption of digital technologies, such as machine learning, data analytics and artificial intelligence (AI), could unlock about $1.6 trillion of value for the industry, its customers and society in general.

In a January 2017 report for the World Economic Forum, Accenture reported that the environmental benefits of adopting digitalization include reducing CO2-equivalent emissions by approximately 1.3 billion tonnes, saving about 800 MMgal of water and avoiding spills equivalent to about 230,000 bbl of oil.

The report stated the top areas of focus in the industry as it continues its digital transformation over the next three to five years will be Big Data analytics, the Internet of Things and mobile devices. The fastest areas of growth over the same period, the report stated, will be robotics/drones, AI, wearable technologies, collaboration and social tools.

Folgerø paraphrased The Economist when he said the world’s most valued resource is no longer oil but rather data. Equinor has been one of the companies at the forefront of widespread digitalization adoption.

Folgerø touched on the company’s recent opening of its Digital Centre of Excellence in Norway, which coordinates and manages the company’s digitalization efforts across the country. The facility collaborates with external specialist communities and features dedicated units for data analytics, machine learning and AI.

“Our ambition is first and foremost to use data and digital tools to significantly improve our performance and to reduce the carbon footprint of our operations,” Folgerø said.

Equinor’s goal through its digitalization journey is to increase revenue by $2 billion from its producing assets and reduce offshore drilling costs by 50%, he said.

One of the primary assets in which Equinor is leveraging its full-scale digitalization program is its Johan Sverdrop Field, which the company states will account for 20% to 25% of Equinor’s total offshore production in its plateau period. The project will make use of interdisciplinary teams exploring digitalization opportunities throughout the life of a project, one of which is the creation of a digital twin of the Johan Sverdrop project.

In an effort to broaden its digitalization capabilities and that of the industry as a whole, Equinor announced in June that it has partnered with Microsoft, a venture in which Equinor will provide industry knowledge and business needs to support Microsoft in developing new solutions. Microsoft will provide expertise to accelerate Equinor’s technology development and establish new data centers in Oslo and Stavanger.

Folgerø said a critical component of full-scale adoption of digitalization, whether at Equinor or elsewhere, was hiring a diverse workforce able and willing to fully implement digital innovations.

“If a company needs one thing in a digital transformation, it is a diverse workforce,” he said. “Companies need [to hire] a new type of skillset such as data scientists, but in practice you need all types of competences. You should not think of diversity in terms of gender or race, but also in regard to skills, background, introverts and extroverts, leaders and followers. That is the workforce of the future.” 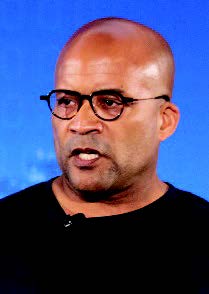 with the goal “to build a permanent bridge between the digital world and the industrial world.”

He said widespread digital transformation in the industry could help play a role in bringing energy to the global population.

“We all have a role to play in creating heat, light and mobility for the world,” Willis said. “Energy does not end poverty, but you cannot end poverty without energy.”

He said Google Cloud has worked with companies such as Repsol, Total and BHGE on projects such as leveraging AI and machine learning.

In its World Economic Forum report, Accenture offered several recommendations for the industry to keep up with digital transformation. Accenture recommended that companies make digital adoption a priority for senior executives and that they develop a digital strategy road map. Those leaders, Accenture suggested, should drive a culture of innovation and technology adoption. Companies also should invest in human capital by promoting new, digital thinking and invest in a collaborative ecosystem to use partnerships and platforms that work in the sharing economy.

“Every company, whether they realize it or not, is a data company,” Willis said. “Other industries—health care, retail, financial services, gaming—have all embraced this reality at a much faster rate than oil and gas. Companies will either be a catalyst or a casualty.”

2022-05-10 - “The agreement includes a cash consideration of $1 billion and a contingent payment structure linked to realized oil and gas prices for both assets for 2022 and 2023,” Equinor said in a statement.