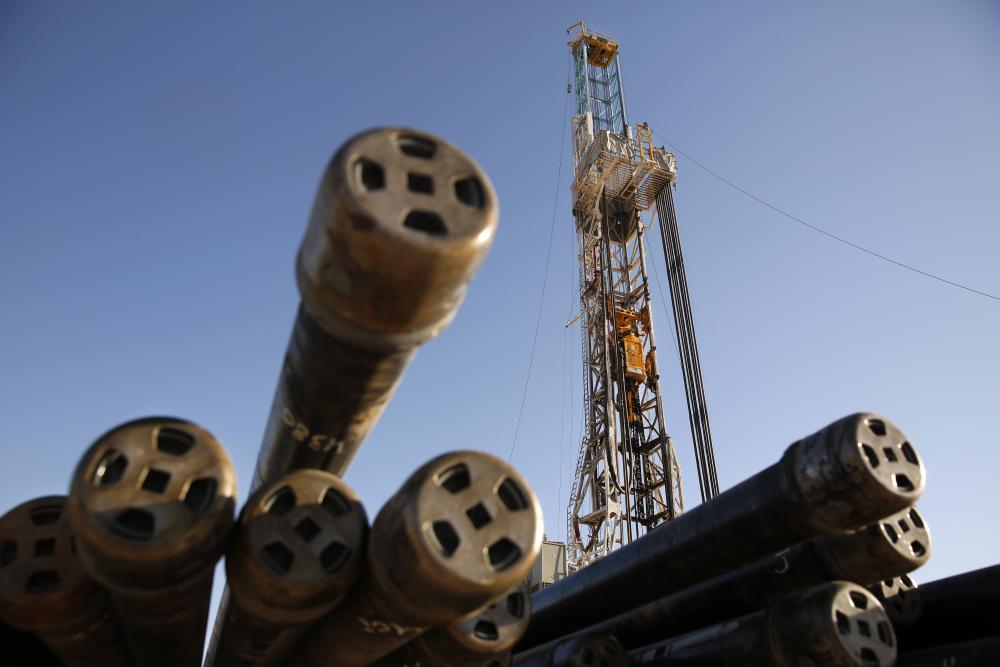 The demand for bits, pipe, rigs and more is on the rise as drilling activity increases across the U.S. (Photo by Tom Fox, courtesy of Oil & Gas Investor)

After enduring the four-year roller coaster ride that has kept oil prices inching up, there are signs of acceleration in drilling activity as Brent and West Texas Intermediate (WTI) crude oil prices have settled in the high $50 to low $60 range. It is a range forecasted to remain throughout the year. The U.S. Energy Information Administration in its Short-term Energy Outlook from January indicated the Brent crude oil spot price will average $60/bbl this year and $61/bbl in 2019 and WTI crude oil will be $4/bbl lower than Brent prices in 2018 and 2019.

Although the days of $100/bbl oil may never return, the higher prices have triggered a rapid increase in U.S. drilling activity. Baker Hughes, a GE company, reported on Feb. 2 that the number of active U.S. rigs drilling for oil increased by 6 to 765, which is 182 rigs more than last year’s 583. Texas’ Permian Basin holds the lion’s share of the count with 427 rigs and Oklahoma’s Cana Woodford comes in second with 68.

There is wide concern that further price increases could lead to additional increases in drilling activity and production from the U.S. shale plays, potentially upsetting the oil supply scale from “just right” to “too much.” It is a delicate balance struck between non-OPEC and OPEC entities.

Westwood Energy Group reported in its recently released “World Drilling and Production Market Forecast for 2018-2024” that OPEC exceeded its output reduction targets in 2017, eroding excess crude oil stockpiles. The market analysis firm estimated that with the extension of the cuts to the end of the year, the market will be pushed into a deeper 0.9 MMbbl/d deficit. The glut is expected to clear before the end of the year, providing the agreement participants stick to their quotas this year to offset gains from Brazil, Canada, the U.S. and the U.K.

This month E&P reviews how land drillers prepared in 2017 for the year ahead. Other stories include an explanation on the application of artificial intelligence in cybersecurity to keep drilling rigs safe and a review of a system that helps reduce waste and cuttings from drilling fluids. The section wraps up with an overview of the impacts drilling waste management has on the social license to operate.

As an amusement park operator would say before cranking the coaster, “Buckle up and keep all arms and legs inside the car,” as the year ahead is certainly shaping up to be another interesting ride.

Read each cover story of the March E&P issue:

Impacts of drilling waste management on social license to operate 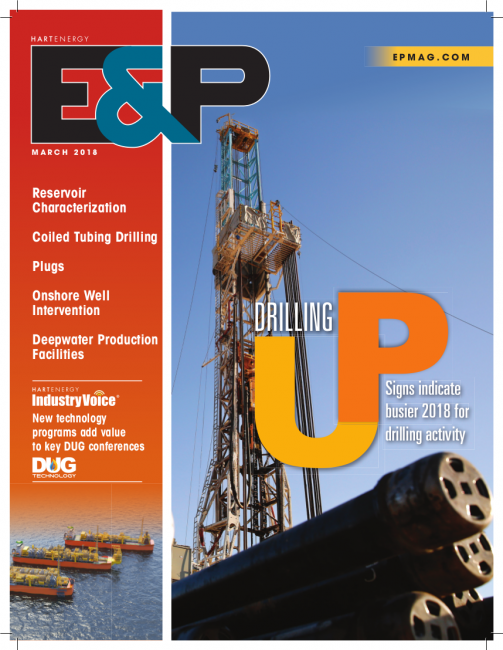