OPEC and non-OPEC countries are again flirting with the idea of a production freeze to accelerate oil-market rebalancing, according to recent statements by several oil ministers.

“We are on track and prices should reflect that,” the minister explained. Current prices were unsustainably low and the minister blamed the “large short positioning” in the oil market for causing prices to “undershoot.”

“We are, in Saudi Arabia, watching the market closely, and if there is a need to take any action to help the market rebalance, then we would, of course in cooperation with OPEC and major non-OPEC exporters.

“We are going to have a ministerial meeting of the International Energy Forum in Algeria next month, and there is an opportunity for OPEC and major exporting non-OPEC ministers to meet and discuss the market situation, including any possible action that may be required to stabilize the market.”

Falih’s comments essentially repeated the position Saudi policymakers have taken for the last two years since prices began to tumble in 2014.

But the unusually detailed statement and its timing has been interpreted by some observers as indicating an increased willingness to reach an agreement.

Statements from other energy ministers, including Russia, have added to speculation about an imminent deal.

The prospect of an output freeze has added fuel to a short-covering rally that had already started at the beginning of August.

Deal Or No Deal

Falih’s comments have launched another round in the now familiar game in which oil experts try to predict whether OPEC and non-OPEC countries will reach an agreement to boost prices.

Previous attempts to reach a deal on cutting or even just freezing production at OPEC meetings held in November 2014, June 2015, December 2015 and June 2016 all ended in failure.

An effort to reach an agreement between major OPEC and non-OPEC exporters on a production freeze at a summit hosted by Qatar in April 2016 also ended without agreement.

But the recent comments from Saudi Arabia have sent oil traders, analysts and journalists scrambling to predict whether it will be sixth-time lucky.

During previous price slumps, including 1985-1986 and 1998-1999, there were several unsuccessful attempts before ministers eventually succeeded in forging a significant and successful deal.

Sometimes an extended period of painfully low prices has been needed to soften governments' positions and make them more willing to compromise.

It can take several rounds of failed negotiations for ministers to understand each others’ positions properly and identify possible areas for agreement.

In 2016, with the economies of most oil-exporting countries now mired in recession, government finances under strain, and no sign of the expected recovery in prices, the incentives to do a deal are sharper than in 2014-2015.

But the obstacles to a successful deal are much the same as before and remain formidable. Saudi Arabia remains unwilling to limit its production unless other major exporters, notably Iran, Iraq and Russia, do the same.

Saudi officials worry about the verifiability of any agreement given the past history of cheating by other exporting countries.

And there is still the problem of shale production. If OPEC and non-OPEC exporters agree to limit their production, oil inventories draw down, and prices recover, U.S. shale producers might step in to fill the gap.

The prospects for reaching a successful deal at the informal energy ministers meeting in Algeria next month remain highly uncertain but provide a good opportunity to apply some Bayesian thinking.

The most successful forecasters start by trying to define a base rate chance of something occurring and then adjust it up or down in the light of evidence about the specific circumstances in a particular case.

They begin with an “outside view” and then proceed to adjust it with an “inside view” based on the specifics of the case.

Beginning with the base rate outside view and then adjusting it for the specific inside view does not come naturally to most subject experts including traders, analysts and journalists.

“It’s natural to be drawn to the inside view. It’s usually concrete and filled with engaging detail we can use to craft a story about what’s going on,” according to Tetlock and Gardner.

“The outside view is usually abstract, bare, and doesn’t lend itself so readily to storytelling. So even smart, accomplished people routinely fail to consider the outside view.”

But Bayesian approaches to forecasting have consistently beaten approaches based solely around deep subject expertise.

Base Rate For A Deal

In the case of the forthcoming meeting in Algeria, the base rate is the probability of reaching agreement based on experience with prior meetings, adjusted for the specifics of this particular meeting.

The selection of an appropriate base rate is always tricky but a starting point would the frequency with which OPEC ministers have reached agreements at meetings in the past.

OPEC first set production targets in 1982. Since then, there have been 117 ministerial conferences or meetings of the ministerial monitoring committee, and agreement to change output on 52 occasions.

Considering the entire 1982-2016 period, the base rate probability that OPEC ministers will agree to change output is almost 50%.

But recently agreements to change output have become much rarer. OPEC ministers have met nine times since the start of 2012 and none of those meetings has resulted in an agreement to change output.

So considering only the most recent period, the base rate probability of an output change is far lower, and closer to zero.

Failure to agree on production cuts or an output freeze at any of the most recent four OPEC meetings and one OPEC/non-OPEC meeting also suggests the base rate should be very low.

Given recent experience, it seems reasonable to set the base rate probability for the forthcoming meeting in Algeria at well below 50%.

Turning from the base rate to the specifics, there are several factors which might make an agreement more likely this time around.

The growing economic and financial strains on OPEC and non-OPEC countries, including Saudi Arabia, Russia and Iran, make a deal more probable.

Iran’s output has now returned closer to pre-sanctions levels, which reduces one obstacle faced earlier in the year.

Continued declines in U.S. shale production also make a deal more likely by reducing the risk that shale producers will simply use any price increase to seize more market share.

Most importantly, OPEC and non-OPEC countries are considering a relatively weak deal that would only require them to freeze production, not reduce it, which should make it easier to reach agreement.

On the other side of the calculation, the continued risk any significant and sustained rise in oil prices will trigger a renewed rise in shale output continues to weigh against an agreement.

There are continued questions about verification and enforcement. And there is the unresolved question of how to deal with any increase in exports from Nigeria and Libya.

Any deal that emerges from the discussions in Algeria is likely to be relatively weak. It could still have a positive impact on oil prices if the deal is credible and seen as limiting production growth during the rest of 2016 and 2017.

But Bayesian analysis offers a warning not to over-estimate the probability of a deal. If this meeting really is going to be more successful than other recent meetings, we need to specify what has changed to make an agreement more likely. 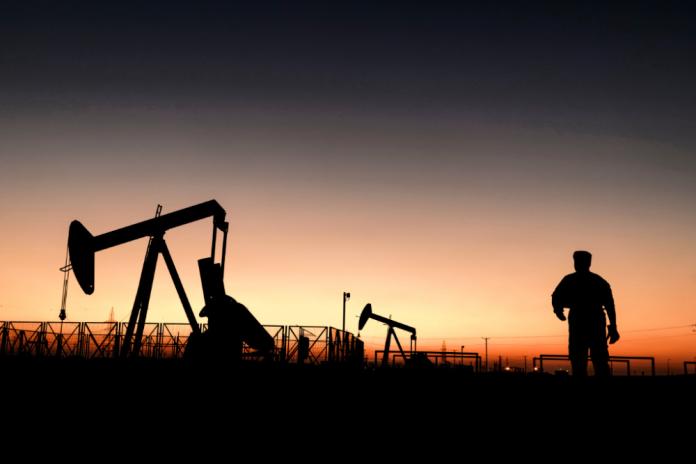 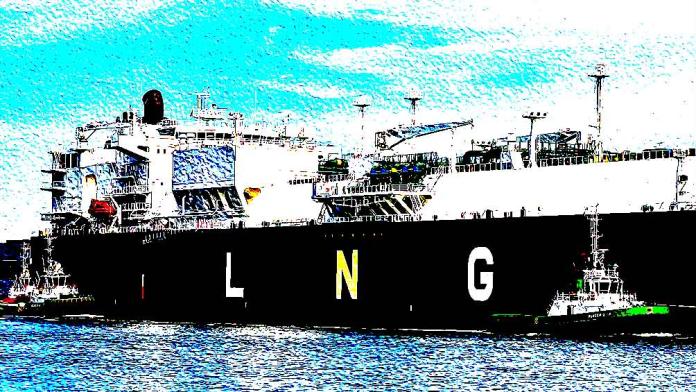