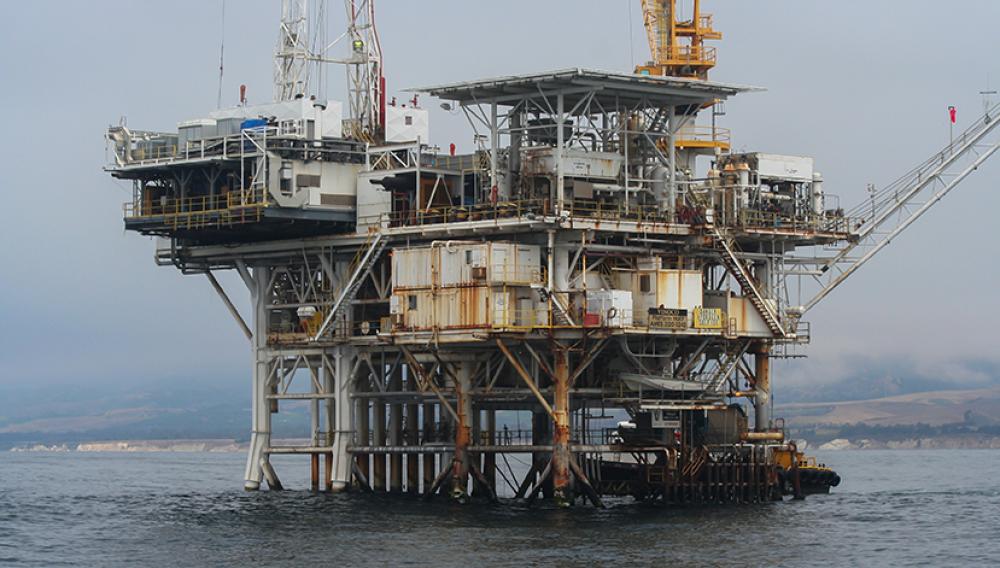 The Trump administration’s revised five-year program to expand offshore drilling in most federal waters will be released “in the coming weeks,” an Interior Department official said on March 6, after months of opposition from coastal state lawmakers opposed to exposing their shorelines to oil and gas exploration.

Walter Cruickshank, acting director of the Interior’s Bureau of Ocean Energy Management (BOEM), said at a House hearing that the agency is finalizing its proposed five-year Outer Continental Shelf (OCS) oil and gas leasing program for 2019 to 2024 but declined to say whether certain states would be exempt.

BOEM last year proposed to open up over 90% of coastal waters in the outer continental shelf to oil and gas drilling, offering 47 lease sales, including areas like California that had not been offered since the 1980s.

The proposal drew concern from Republican and Democratic lawmakers in most coastal states, and sharp criticism in public comments to the plan last year.

California Congressman Jared Huffman pressed Cruickshank at the House natural resources hearing on whether the revised plan would reflect the strong opposition reflected in the public comment period.

Cruickshank said the agency acknowledged that the bulk of public comments from California, for example, was opposed to offshore drilling but said they were just one factor that BOEM will consider in drafting the revised proposal.

“Public input certainly informs those factors but by law it is not and cannot be the only thing we consider,” he said.

California and Washington threatened to block permits for transporting oil from new offshore rigs through their states.

Former Interior Secretary Ryan Zinke personally exempted Florida from drilling a few days after announcing the plan after he met with then-Governor Rick Scott but later said that BOEM had not made a formal decision to leave the state out.

Cruickshank said when BOEM releases the revised proposal in the coming weeks, it will not be a final plan. He said the proposal would be subject to more analysis and another 90-day comment period.