Repsol said March 9 it hit an oil find with big potential in Alaska's North Slope in the Nanushuk Play.

The Horseshoe No. 1 and 1A wells drilled during the 2016-2017 winter campaign confirm the Nanushuk Play as a significant "emerging play." The wells extend by 32 km (20 miles) in an area known as Pikka.

Preliminary development concepts for Pikka anticipate first production there from 2021, with a potential rate approaching 120,000 barrels per day of oil.

“Repsol and our partner Armstrong will continue evaluating these positive results in the coming months to determine next steps,” Repsol told Hart Energy in an emailed statement.

The company said it has been actively exploring in Alaska since 2008, having made multiple discoveries on the North Slope since 2011 with Armstrong. 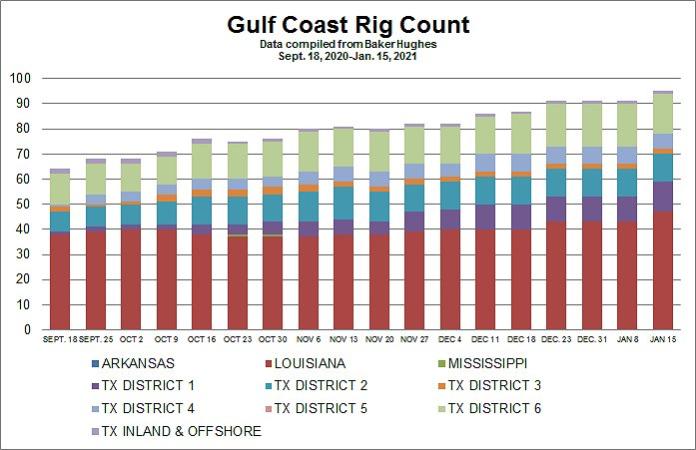 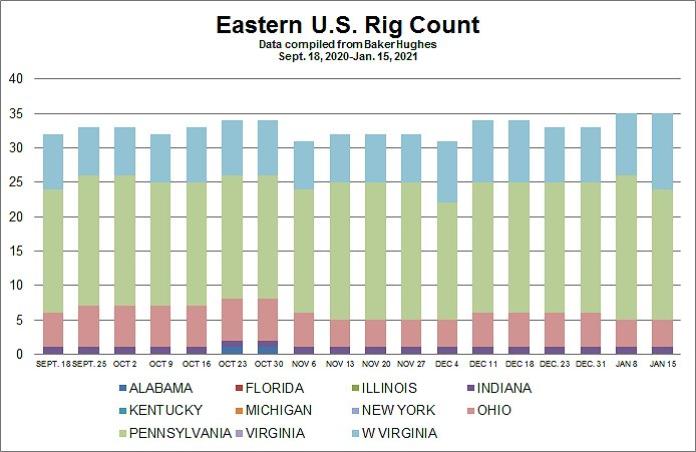