Tullow Oil has agreed to sell stakes in some of its nonoperated offshore oil fields in Equatorial Guinea and Gabon to smaller Africa-focused rival Panoro Energy ASA for up to $180 million, the companies said on Feb. 9.

The deal will help Tullow reduce its $2.4 billion debt pile, which is around four times the size of its current market cap of $577 million.

Tullow is in talks with its lenders to restructure its debt and has said it will narrow its focus to its flagship fields in Ghana.

Under the deal, Panoro will pay Tullow an initial $140 million in cash with an option for up to $40 million more linked to oil prices and the performance of the assets.

Oslo-listed Panoro plans to finance the deal with a $70 million equity private placement and $90 million in debt underwritten by commodities trader Trafigura, which will also market the oil, the company said. Panoro’s biggest shareholders Sundt AS and Kistefos AS have committed to subscribe to the placement of shares, which is expected to close on Feb. 10. 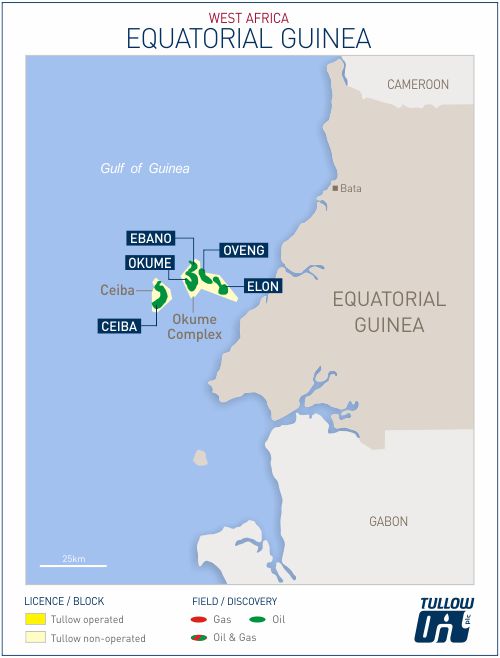 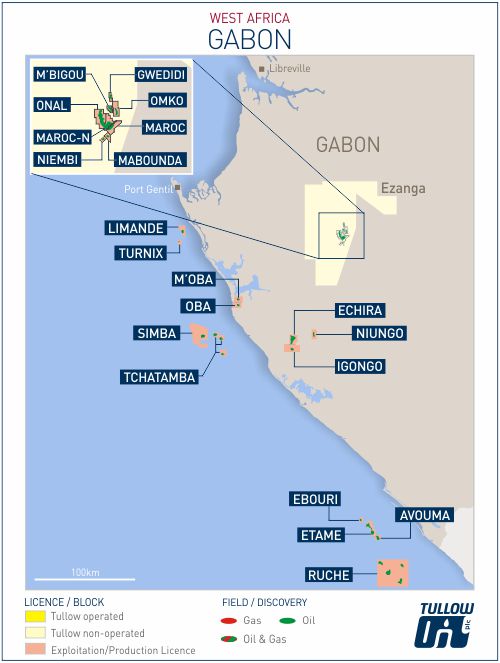 The deal would add 6,900 bbl/d net production to Panoro, quadrupling current production. It plans to ramp that up to 12,000 bbl/d. The growing output should allow Panoro to start paying a dividend in 2023, it said.

The deal covers a 14.25% stake in Block G offshore Equatorial Guinea and 10% in Gabon’s Dussafu Marin Permit, in which Panoro already owns a stake.

“There are a number of companies, including the oil majors, who are busy looking to rationalize their portfolios in some of these countries and we do see growth opportunities in these areas,” Hamilton told Reuters.