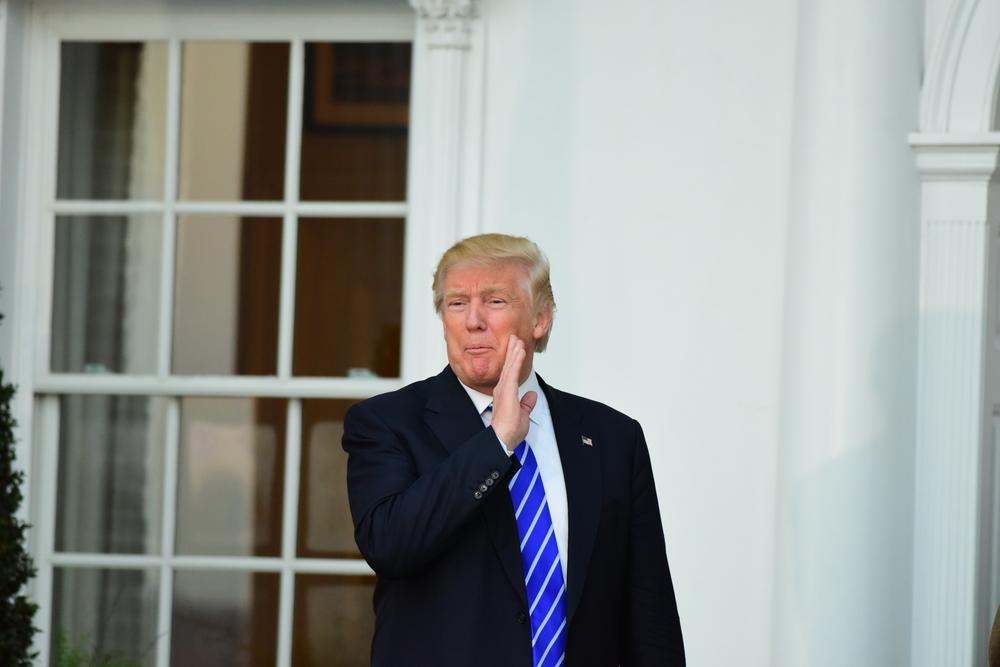 President-elect Donald Trump’s nominees for the departments of energy, state and head of the Environmental Protection Agency (EPA) are creating a growing hydrocarbon council in his administration.

While generally thought to be good for oil and gas, the overall ramifications remain unclear though the government perception of fossil fuels may change. 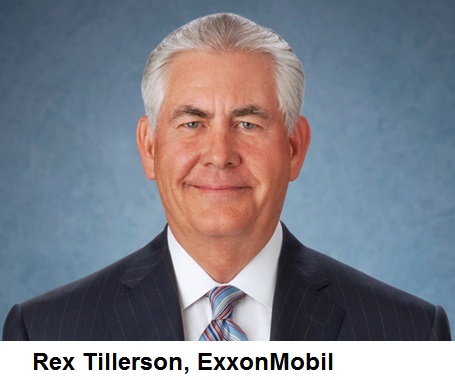 Trump nominated ExxonMobil CEO Rex Tillerson as Secretary of State and former Texas Gov. Rick Perry for Secretary of Energy on Dec. 13. All nominations must be approved by the senate.

“I can’t think of a more stacked cabinet vis-à-vis the oil and gas industry,” said Mike Bengtson, an attorney who handles M&A and capital formation transactions at Baker Botts.

Bengtson told Hart Energy it’s clear the U.S. has the ability to meet its own energy needs and can export excess production.

“Clearly we’re going to have administration [that] seems to embrace that the fact that natural resource that we have maybe can be exploited to drive the economy here and help the import/export situation,” he said.

Tillerson’s nomination will be unlikely to have a substantive difference for oil and gas companies, Pavel Molchanov, Raymond James analyst, told Hart Energy.

“In his new role [assuming he gets confirmed], Tillerson will not be in charge of energy policy. So, for example, he is on the record as supporting a carbon tax, but that’s not going to be relevant in his work as Secretary of State,” Molchanov said.

Perry would oversee an agency he has said he wants to dismantle—though famously forgetting its name during a debate. Meanwhile, Pruitt has been an adversary of the EPA, filing several lawsuits against the agency. 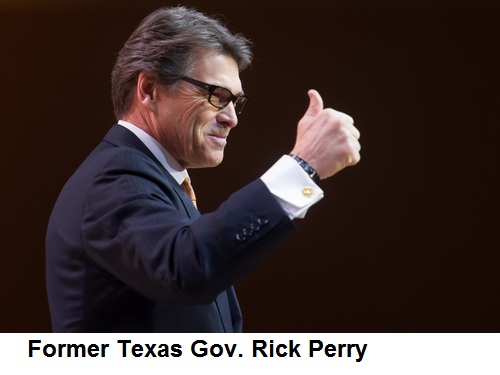 “The obvious beneficiary will be the Keystone XL pipeline, as well as some other delayed midstream projects, which the incoming administration will likely approve,” Molchanov said. “Opening up Arctic and East Coast offshore acreage to drilling is also an open question, but under foreseeable oil price conditions it is largely a moot point.”

What may matter more is the electric power sector. While President Barack Obama’s Clean Power Plan will not take effect nationwide, 16 states are moving forward with their own decarbonization targets.

Coal, which has seen its electric-generation market share plummet to 33% in 2015 from 50% in 2005, may only benefit in seeing its declines slow. The Energy Department has largely spent funds on carbon capture and storage technology.

“It is hard to imagine coal’s share rebounding, since its underlying decline was driven largely by technological changes [fracking and cheap gas, plus cheaper renewable power] and to some extent state-level regulations,” he said.

Perry, as governor of Texas, benefited politically from the rise of the shale revolution as the state added tens of thousands of jobs. But Perry also supported wind power generation and during his brief run for the White House his campaign website noted that he was focused on an all-of-the-above energy strategy.

“Texas under Gov. Perry’s leadership became the top wind energy producing state in the nation. In fact, Texas produces more wind energy than all but five countries,” the website says.

Perry has served as a director on Energy Transfer Partners’ (NYSE: ETP) board since February 2015. Perry’s involvement with the Dakota Access pipeline, which has been vigorously protested, raised hackles among Democrats.

Rep. Barbara Lee, (D-CA) said Perry’s appointment was a “glaring conflict of interest” that should disqualify him.

Bloomberg reported that Perry’s nomination breaks with a recent practice of appointing scientists steeped in physics at the top of the Energy Department.

The agency is responsible for policies on the safe handling of nuclear material and on emerging energy technologies. Perry earned a degree in animal science from Texas A&M University.

Richard Hart, professor emeritus of economics at Miami University, said Trump appears to be sticking with his goal of shedding burdensome regulations that serve no purpose “other than to keep energy costs for American consumers higher than they otherwise would be.”

Among Republicans, Tillerson’s nomination was mostly met with approval and some pockets of unease.

Sen. Jeff Flake (R-AZ), who did not support Trump for president, applauded Tillerson’s selection, noting that other recent secretaries of state recommended him.

U.S. Sen. Marco Rubio (R-FL) said that while Tillerson is a respected businessman, he has “serious concerns about his nomination.”

“The next secretary of state must be someone who views the world with moral clarity, is free of potential conflicts of interest, has a clear sense of America's interests, and will be a forceful advocate for America's foreign policy goals to the president, within the administration, and on the world stage,” Rubio said in a statement. “I look forward to learning more about his record and his views.‎ I will do my part to ensure he receives a full and fair but also thorough hearing before the Senate Foreign Relations Committee.”

“There are many questions which must be answered,” Graham said.

ExxonMobil (NYSE: XOM) has been involved in Russian oil exploration for two decades. More recently, the company has signed deals with state-owned oil company Rosneft. Following one such deal, Tillerson was awarded the Order of Friendship by Russian President Vladimir Putin.

Sen. Tim Kaine, (D-VA) and the party’s vice presidential nominee, said the president-elect was appointing people to run agencies in opposition of their political views.

Molchanov noted that other public figures were involved in the oil and gas industry, including: the Archbishop of Canterbury; the former First Minister of Scotland; and former President George W. Bush.

Trade and environmentalist organizations reacted to the appointments along partisan lines. The North America's Building Trades Unions said Tillerson has worked alongside the organization for nearly a decade.

“During that time working directly with him, and also in conjunction with the Oil & Natural Gas Industry Labor-Management Committee, Mr. Tillerson demonstrated a strong intellect, a resilient and dynamic grasp of both global and domestic policy issues, and a deep and unyielding sense of patriotism for our great nation,” the group said.

As CEO of ExxonMobil, Tillerson has guided one of the largest companies in the world in more than 50 countries, said Jack Gerard, president and CEO of the American Petroleum Institure (API).

“Rex Tillerson is world class. He has decades of experience working with global leaders and overseeing the creation of thousands of jobs,” Gerard said. “He understands that American voters want to strengthen our national security, grow jobs, and protect American interests globally.”

“Donald Trump made it clear during the campaign that he wants to ‘take the oil’–and in Rex Tillerson, he’s found his man,” said Stephen Kretzmann, the organization’s executive director. “Trump has spotlighted what most of the world already knows: U.S. foreign policy is governed by the myopic, perceived need to access and control oil. The honesty and naked truth of the revealed petrostate is actually quite refreshing.”