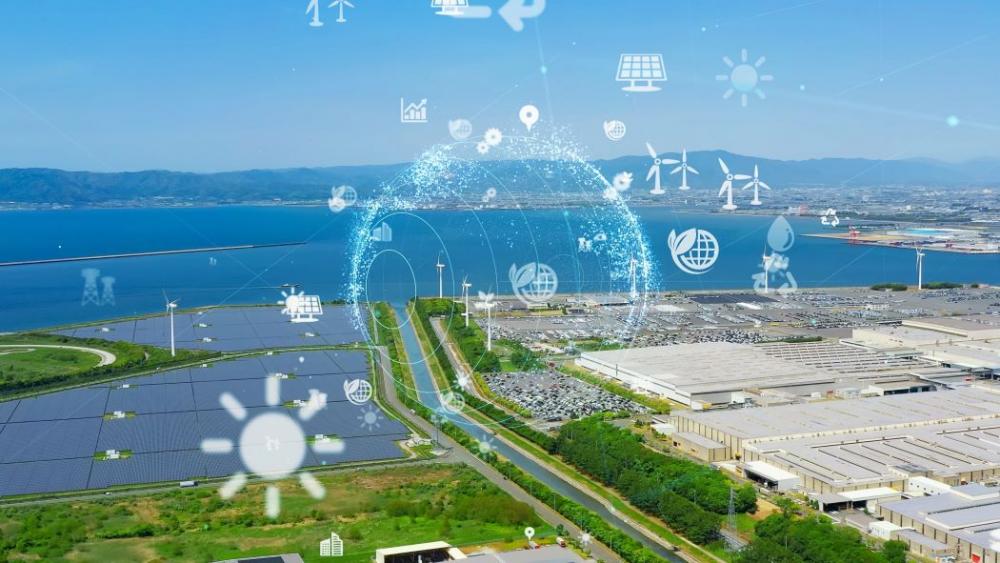 The Teesside, U.K.-based terminal is a partnership between the two companies, with Project Canary's sensors installed at multiple points throughout the terminal to detect, monitor and measure methane emissions precisely in real time.

Through continuous monitoring, Kellas will be able to intervene if and when they have emissions troubles at the terminal.

In alignment with the North Sea Transition Deal, Kellas is working to create a series of sustainability and decarbonization initiatives, including its partnership with Project Canary.

“Kellas supports the North Sea Transition deal’s commitment to decarbonization. We must lead the way in reducing carbon intensity in our own operations,” Kellas managing director Andy Hessell commented.

Although a large portion of energy demand in the U.K. was fulfilled by oil and natural gas, the company is helping meet a growing energy demand through responsible, transparent and ESG-conscious means.

“We have achieved a 25% reduction in carbon intensity in our existing operations over the last few years and aim to make further significant reductions by the end of the year in 2024," Hessell continued. "Project Canary’s technology enables us to precisely measure our performance, drive improvement and minimize the potential for methane emissions from the gas we transport for our domestic consumers.”

Kellas is a BlackRock- and GIC-backed company headquartered in Aberdeen, Sctoland, that transports 40% of the U.K.'s domestic gas production.

Denver-based Project Canary is is a SaaS-focused ESG data analytics firm whose third-party ESG certification services are employed by companies throughout each aspect of the energy industry. The Kellas terminal marks the company's first international system installation.

“North Sea gas production will play an essential role in Europe’s energy transition, and Kellas is leading the way to a lower-carbon future,” Romer added.