Pending required closing conditions, the deal is expected to close in first-half 2023, the Danish company said Jan. 18. The price paid was not disclosed.

“With a well-established presence in the U.S., we’re confident in our ability to drive the project forward with commercial operations beginning as planned,” said David Hardy, executive vice president and CEO of the Americas region of Ørsted.

First power from Ocean Wind 1, which will be New Jersey’s first offshore wind farm, is expected by year-end 2024 with full commissioning set for 2025. The project is designed to deliver enough capacity to power about 500,000 New Jersey homes.

PSEG said the decision to sell its stake was difficult.

“As Ocean Wind 1 has evaluated the optimal way to move forward, it’s become clear that it’s best for the project for PSEG to step aside and allow for a better positioned investor to join the project so that it can proceed with an optimized tax structure,” said Lathrop Craig, senior vice president and chief commercial officer at PSEG.

The transaction came about two years after Ørsted announced it had entered an agreement to sell a 25% ownership interest in Ocean Wind to PSEG.

Located about 15 miles southeast of Atlantic City, Ocean Wind 1 will feature 98 wind turbine generators, up to three offshore alternating current substations and two onshore substations along with cables and grid connections needed for the project.

Ocean Wind 1 will remove 110 million tons of CO2 during the project’s 25-plus year lifespan, Ørsted has said, noting that’s the equivalent of taking 21.6 million cars off New Jersey roads.

In addition to operating the first commercial offshore wind farm in the U.S., Block Island, Ørsted is also developing the 1,148-MW Ocean Wind 2 offshore New Jersey. In all, the company is targeting 5,000 MW of wind capacity along the East Coast off Connecticut, Maryland, New Jersey, New York and Rhode Island. 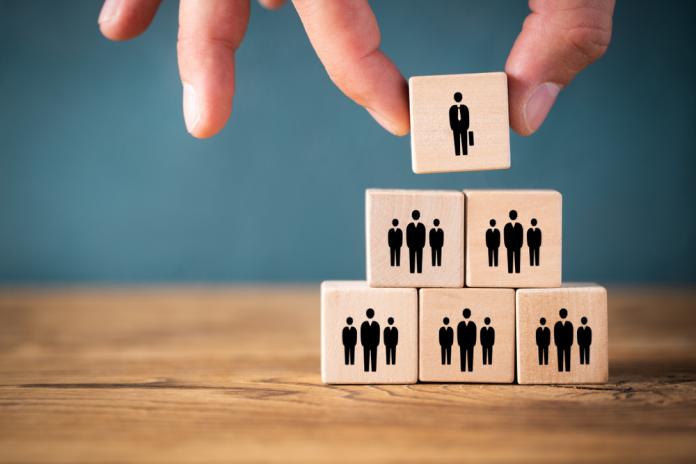 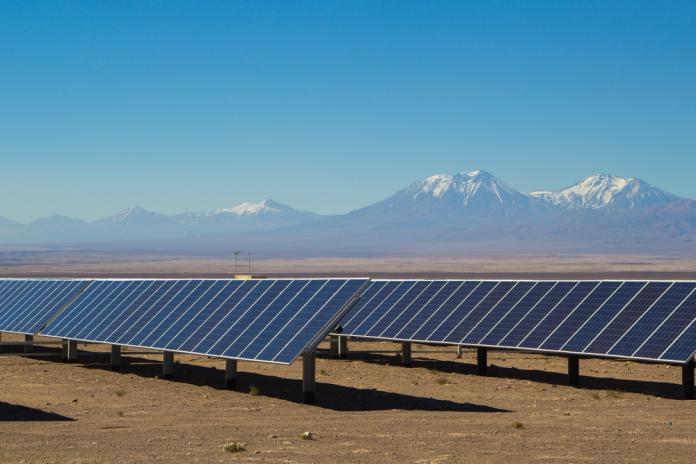 2022-12-15 - The investment will allow 5B to expand its solar technology and signifies BP and 5B’s collaboration on future projects. 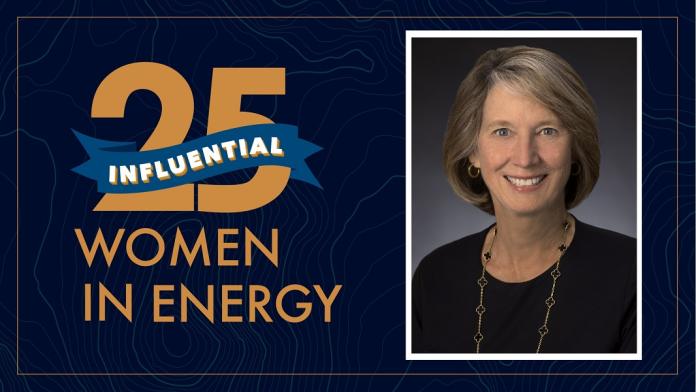 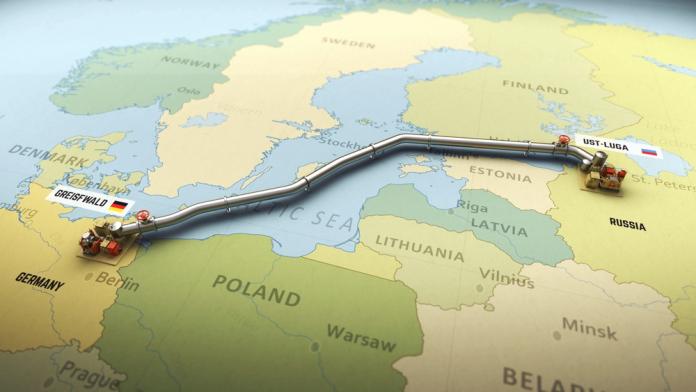