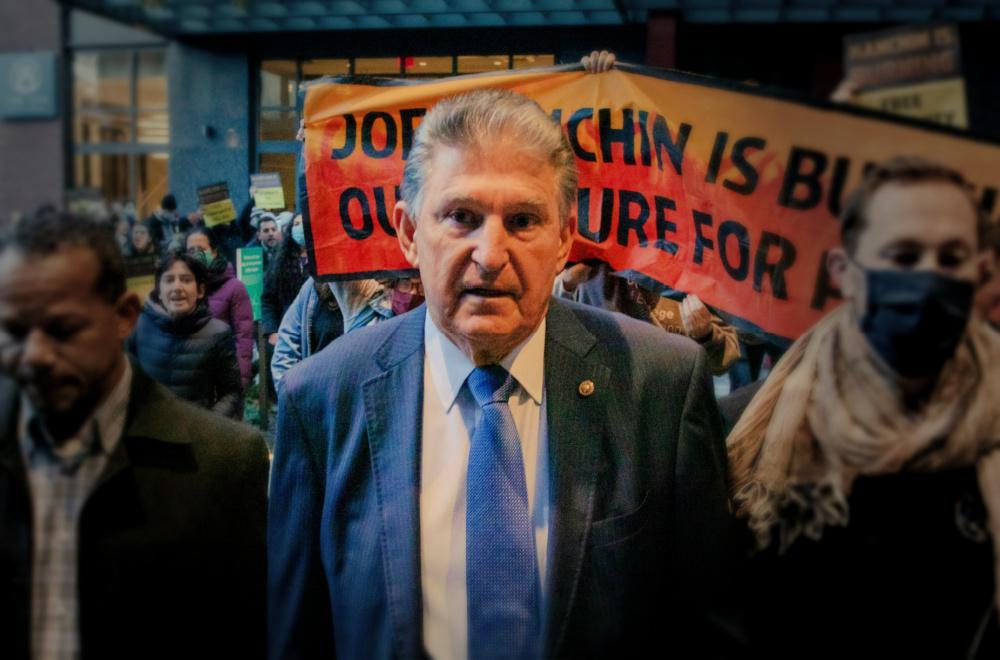 Few details are trickling out as energy insiders consider the apparent about-face by U.S. Sen. Joe Manchin (D-W.V.), which puts billions of dollars’ worth of clean energy provisions back on the table.

Senate Majority Leader Charles Schumer (D-N.Y.) and Manchin announced a new deal late on July 27. About half of the total $739 billion package, $369 billion, is earmarked for energy security and climate change.

Manchin’s previous angst over the domestic economy jeopardized the president’s energy slate on the July reconciliation bill earlier this month. The U.S. Bureau of Labor Statistics had announced a 9.1% increase in the Consumer Price Index in June, which indicated the inflation rate is too high. Manchin shot down further talks about additional spending, including the $300 billion targeted for clean energy.

Meanwhile, Manchin and Schumer went back to work.

“Schumer and Manchin kept this incredibly quiet, as this came as a complete surprise to essentially everyone in DC, including other senior Senate and House Democrats,” said Evercore policy analyst Tobin Marcus.

President Joe Biden has reportedly signed off on the deal, and Schumer was expected to quickly submit it to the Senate late on July 27. That means the bill is fully written, and a Senate vote remains on the table next week.

“This would mean ‘starting the clock’ on the reconciliation process mid-week, with a goal of having the ‘vote-a-rama’ on amendments and a high stakes final vote very late next Friday night,” Marcus said.

Budget bills are often tagged with a variety of measures that lacked support to pass as standalone legislation, but opposition against them isn’t strong enough to bring down an omnibus spending bill.

“We initially see this bill as more likely than not to be enacted, but there will be much more to say about it in the days to come.”

The dollar figure in the July 27 revision is higher than the amount reportedly discussed during earlier Manchin-Schumer talks.

“It seems like a good bet that this includes everything Manchin was previously on board with,” Marcus said. That includes production tax credits (PTC), investment tax credits, nuclear PTCs, hydrogen credits and carbon capture credits.

“The Inflation Reduction Act of 2022 invests in the technologies needed for all fuel types—from hydrogen, nuclear, renewables, fossil fuels and energy storage—to be produced and used in the cleanest way possible,” Manchin said in a statement late on July 27.

“It is truly all of the above, which means this bill does not arbitrarily shut off our abundant fossil fuels.”

Meanwhile, API, the largest oil lobby in the U.S., is concerned that the legislation still might hinder the oil and gas industry.

“While there are some improved provisions in the spending package released last night, we oppose policies that increase taxes and discourage investment in America’s oil and natural gas,” Amanda Eversole, executive vice president and chief advocacy officer at API, commented in an emailed statement on July 28.

Keystone Operator Recovers About 2,600 bbl of Oil from Kansas Creek