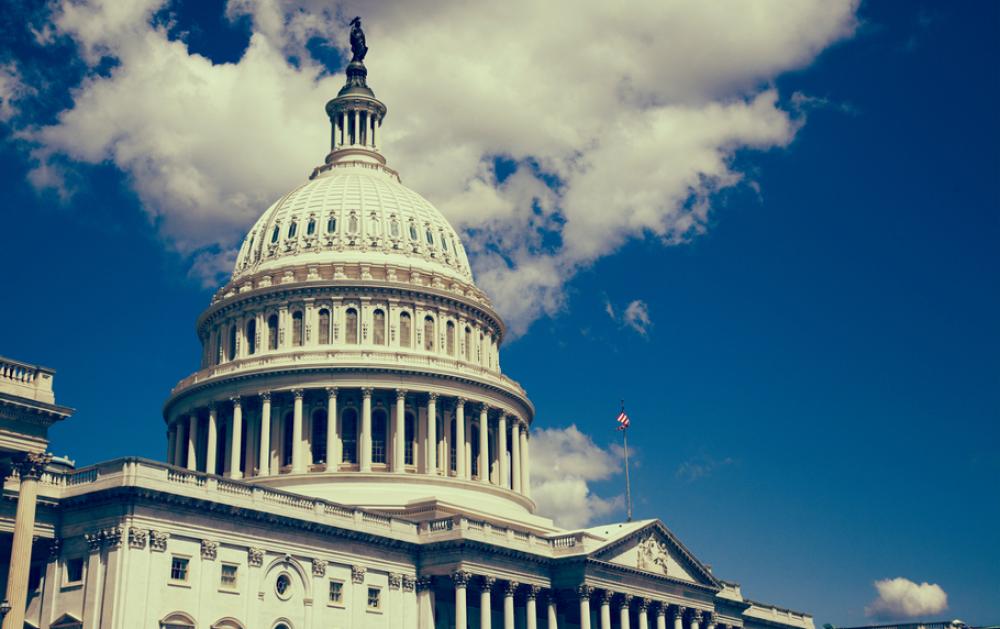 With President Donald Trump in the White House, regulations are in the crosshairs with requirements concerning methane emissions, venting and flaring in the oil and gas industry among the primary environmental targets.

The Environmental Protection Agency (EPA) on March 2 said it withdrew a mandate that required oil and gas companies to report their methane emissions. The directive was issued in 2016 to help the EPA determine how to best reduce methane and other emissions from existing sources.

The possibility of undoing some regulations put in place by the Obama administration, which put clean energy and fighting climate change among the nation’s priorities, has industry groups pushing hard for change. But it also has environmental groups on edge.

The law, which took effect in January, requires operators to take various actions to reduce waste of gas such as limiting routine flaring and using equipment to detect leaks among other requirements. It also establishes criteria for when flared gas qualifies as waste and when it is subject to royalties.

The House voted in February to repeal the rule, but the resolution is still awaiting action by the Senate. The Colorado Petroleum Council (CPC), a division of the American Petroleum Institute, has urged the Senate to “follow the House’s lead.”

“The added cost of complying with this redundant, flawed and unnecessary rule could result in as many as 40% of federal wells that flare being permanently shut-in–as they would become uneconomical to produce,” Tracee Bentley, executive director for the CPC, said in a Feb. 23 media call.

“Even a 1% loss of royalties could result in lost federal revenues of over $14 million–far more than the $3 million to $10 million in additional incremental royalties estimated by the Bureau of Land Management,” she added. “These declining revenues would directly impact state and local governments. And, such a drop in production would reduce the availability of affordable energy to consumers.”

The CPC was among a group of industry associations, which also included the Western Energy Alliance, the Colorado Oil & Gas Association and American Petroleum Institute (API), that wrote a letter to senators on the issue. They noted:

“The BLM methane rule is a usurpation of air quality regulatory authority by BLM. Congress gave EPA and states authority to regulate air quality under the Clean Air Act, not BLM,” the groups said.

Although oil and gas production has increased thanks to technology advances geared toward unlocking trapped hydrocarbons from shale rock, the BLM said “the American public has not benefited from the full potential of this increased production, due to venting, flaring and leaks of significant quantities of gas during the production process.”

Between 2009 and 2015, federal and Indian onshore lessees and operators reported to the Office of Natural Resources Revenue that they vented or flared 462 billion cubic feet of natural gas. The BLM said that is enough gas to serve about 6.2 million households for a year, assuming 2009 usage levels.

The rule focuses on certain areas that the BLM said it believed would be the most effective and least costly:

The API has called the regulations duplicative. Dan Grossman, national director of state programs (oil and gas) for the Environmental Defense Fund, said that is not true.

“The Environmental Protection Agency has finalized some rules recently that cover oil and gas operations that are new or modified. The Bureau of Land Management Rule is a waste prevention rule, not an air quality rule, that definitely has air quality co-benefits but it’s a lease prevention rule that applies on new and existing sources on federal and tribal lands of the United States,” he explained.

If the rule is ultimately rescinded, Grossman believes emissions could increase on federal land.

“Operators that are extracting the public’s resources, what the mineral rights under BLM and tribal land are, have a higher fiduciary obligation to the taxpayers who own that resource to do it efficiently and make sure that the taxpayers are getting a fair return for giving them the opportunity to extract and exploit these resources,” Grossman said.

While he admits that the oil and gas industry has made some improvement—particularly in lowering emissions with green completions and how states like Colorado have worked with oil and gas producers and industry groups to create rules to reduce emissions—he said fugitive emissions have increased.

“Regardless of the trends, though, we’re seeing almost 10 million tonnes of methane reaching the atmosphere every day from this industry. Even if the trends are going down, it’s still too much,” Grossman said. “There’s still a lot more than can be done with cost-effective regulations.”

Leak detection and repair is among these. “We’re seeing momentum in this direction,” he added, pointing out companies—Anadarko Petroleum Corp. (NYSE: APC), Encana Corp. (NYSE: ECA) and Noble Energy Inc. (NYSE: NBL)—that have stepped up.

“Those three companies not only lead by example by also put money where their mouths are when they helped us advocate for the Colorado rule,” Grossman said. “Since that time, the political landscape has changed and we’re seeing less participation by industry in the regulatory environment. But we do still see promising developments both from an operational and technological standpoint.”

2022-07-06 - Kremlin spokesman Dmitry Peskov Medvedev also said Japan “would have neither oil nor gas from Russia, as well as no participation in the Sakhalin-2 LNG project” as a result.

2022-07-06 - Trade was volatile, with both crude benchmarks up over $2/bbl early on supply concerns and down over $4/bbl at session lows. Oil prices have been extremely volatile for months.

2022-07-06 - The data, which shows that Russia took back the top ranking of suppliers to the world’s biggest crude oil importer—China—after a gap of five months, indicates that Moscow is able to find buyers for its oil despite western sanctions.

2022-07-06 - The new rules will add gas and nuclear power plants to the EU "taxonomy" rulebook from 2023, enabling investors to label and market investments in them as green.