Samanns spent several years with Preferred Sands after his brother, who worked in accounting there, referred him for a supply chain position. Throughout his time there, he worked across the sales, product management and operations departments, ultimately making his way up to an executive leadership role.

"After a restructuring at Preferred, the company split and the three new in-basin plants built by Preferred fell under new ownership and was rebranded as Signal Peak," Samanns said. "I was asked to join the management team for Signal Peak and relocated to Houston in early 2019."

Samanns was responsible for the team that helped Preferred open the Eagle Ford's and STACK's first operational in-basin sand plant, as well as the Permian's third operational plant.

While there are many things about the oil and gas industry that he loves, Samanns is motivated by the constantly changing nature of the industry and "remaining on the leading edge of change." 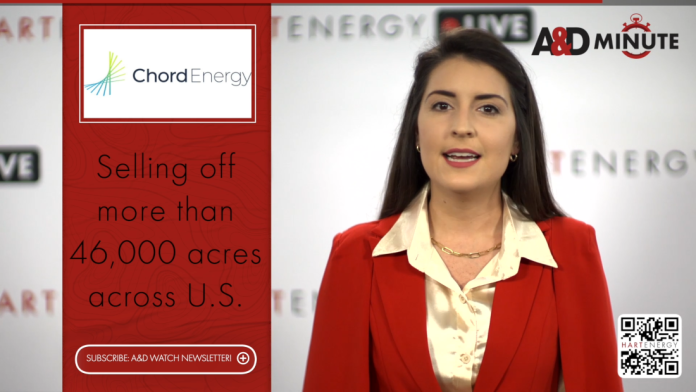 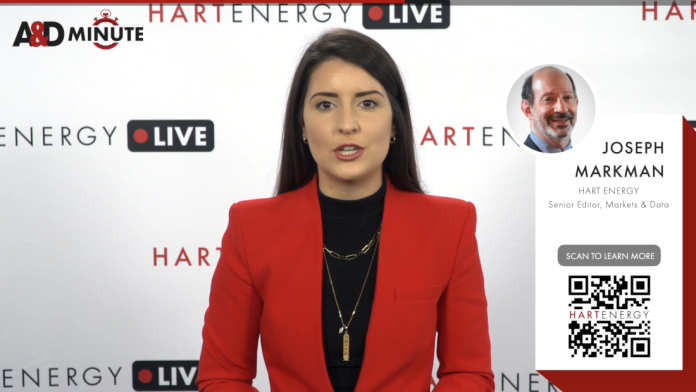 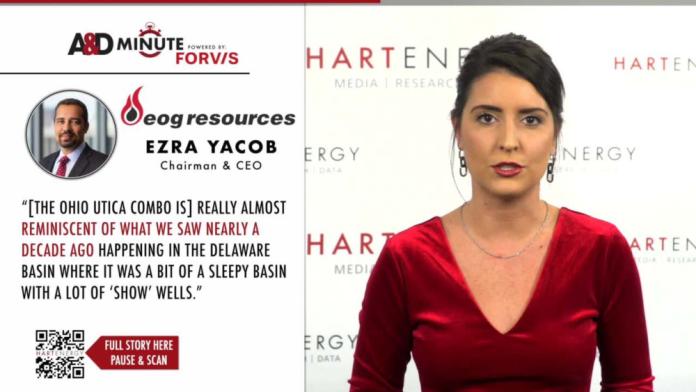