Eleven companies have expressed interest in supporting the large-scale deployment of carbon capture and storage (CCS) technology in Houston, according to a release by Exxon Mobil on Sept. 16.

Exxon Mobil first floated the proposal in April with hopes of developing a CCS project to collect and sequester CO₂ emissions from petrochemical plants along the Houston Ship Channel through a public-private initiative estimated to cost “$100 billion or more.” During an interview following the announcement, Exxon Mobil CEO Darren Woods said he is hoping to lure the region’s top 50 CO₂ emitters, and is lobbying federal, state and local officials for support.

“I’ve been very involved with conversations with the mayor and the local government officials in Houston, with the governor and officials here in Texas, and at the federal level in the administration on this opportunity,” Woods said in the interview.

Exxon Mobil’s release also included a statement of support from Houston Mayor Sylvester Turner who said: “Houston can achieve our net-zero goals by working together, and it’s exciting to see so many companies have already come together to talk about making Houston the world leader in carbon capture and storage.”

If CCS technology is fully implemented at the Houston-area facilities these 11 companies operate, nearly 75 million metric tons of CO₂ could be captured and stored per year by 2040.

Exxon Mobil added that discussions are ongoing with other companies that have industrial operations in the area to add even more CO₂ capture capacity. These additional companies could announce their support at a later date, according to the release, which would add further momentum toward the city of Houston’s ambitions to be carbon neutral by 2050.

“We’re reimagining what it means to be the energy capital of the world, and applying proven technology to reduce emissions is one of the best ways to get started,” Turner added in the release.

Although renewables will continue to play an important role in a lower-carbon energy future, CCS is also considered one of the few proven technologies that could enable some industry sectors to decarbonize, such as manufacturing and heavy industry.

Analysts with Wood Mackenzie recently estimated that the U.S. would need to quadruple its CCS capacity in order to achieve the net-zero emissions target being proposed by President Joe Biden.

“In our net-zero scenario, U.S. needs to reach 1 billion tonnes per annum (tpa) of storage by 2050, up from 25 million tpa today,” David Brown, head of Markets and Transitions at Wood Mackenzie, wrote in a recent report by the international research consultancy firm.

The 11 companies in Exxon Mobil’s announcement are considering using CCS technology at facilities that generate electricity and manufacture products that society uses every day, such as plastics, motor fuels and packaging, according to the release. 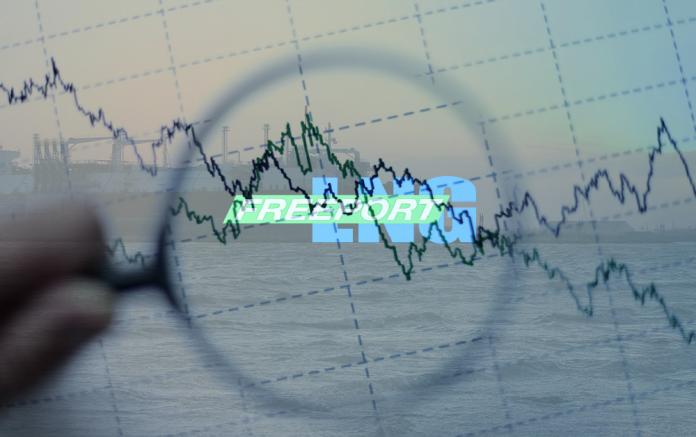 2022-06-23 - “The primary rating concern for Freeport LNG is that the sole source of revenue is dividends from the three liquefaction plants, owned by three operating companies,” Fitch said in a rating action commentary.

2022-04-20 - The research by JP Morgan contrasts with the message from the International Energy Agency, which last year said no new investment was needed in fossil fuels.