Exxon Mobil Corp. on April 19 floated a proposal for a public-private carbon storage project that would collect planet-warming CO₂ emissions from U.S. petrochemical plants and bury them in deep under the Gulf of Mexico.

The plan would require "$100 billion or more" from companies and government agencies to store 50 million metric tons of CO₂ by 2030, with capacity potentially doubling by 2040, Joe Blommaert, president of Exxon’s Low Carbon Solutions business, said in an interview.

Blommaert outlined the plan on April 19, about two months after the largest U.S. oil producer appointed him to run a new Low Carbon Solutions business that could profit from selling carbon-reduction technology and services.

Houston has a large concentration of “hard-to-decarbonize” industry near the Gulf, said Blommaert.

“We could create an economy of scale where we can reduce the cost of the carbon dioxide mitigation, create jobs and reduce the emissions,” he said.

Exxon Mobil, which suffered a $22.4 billion loss last year, is battling shareholder groups that want the company to shift to cleaner fuels, including a hedge fund that wants four board seats to drive proposed changes. Exxon Mobil has pledged to increase spending on low-carbon projects and lower the intensity of greenhouse gas emissions.

While many oil and gas companies have seized on carbon capture programs to offset emissions, “it is not something that's going to save them from having to go through the energy transition,” said Rob Schuwerk, executive director of the North American office of Carbon Tracker Initiative, a think-tank that analyzes the financial implications of a clean fuel transition.

Burying CO₂ underground “is not going to be a solution that works to preserve fossil fuel industries for an extended period of time,” said Schuwerk.

The carbon storage project is proposed for the Houston Ship Channel, a 50-mile (80-km) long waterway that is part of the Port of Houston and home to dozens of refineries and chemical plants. Exxon acknowledges that the proposal will require enormous support from other companies and from federal, state and local government agencies.

The company is contacting potential partners on the project among its refining and chemical rivals.

The project aims to capture CO₂ from the 50 largest industrial emitters along the Houston Ship Channel, said Guy Powell, vice president of Low Carbon Solutions. CO₂ would be piped to offshore reservoirs up to 6,000 ft (1.83 km) below the sea floor, he said.

Exxon Mobil projects carbon capture will be a $2 trillion market by 2040. The company has supported a carbon tax that would use market incentives to reduce emissions and supported the United States rejoining the Paris climate accord.

“This could be the catalyzing project that puts carbon capture on the fast track,” said Powell.

“There’s a lot of investment money looking for a home in these ESG-type investments,” he said. 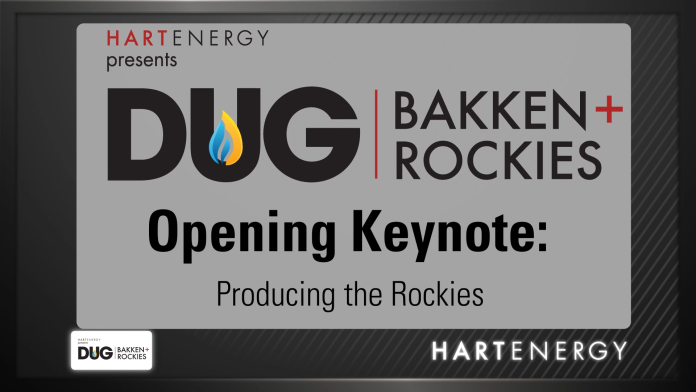 2022-06-29 - Anschutz Exploration president and CEO Joe DeDominic explains the company's future plans for production in the Bakken and Rockies. 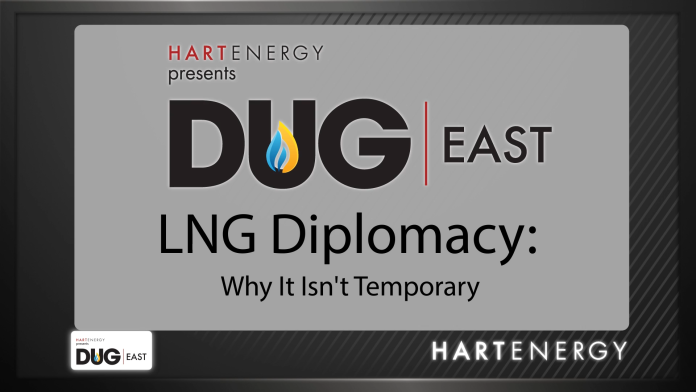 2022-06-14 - Mercator Energy founder and president John Harpole explains why LNG needs to have a lasting presence in geopolitical conversations. 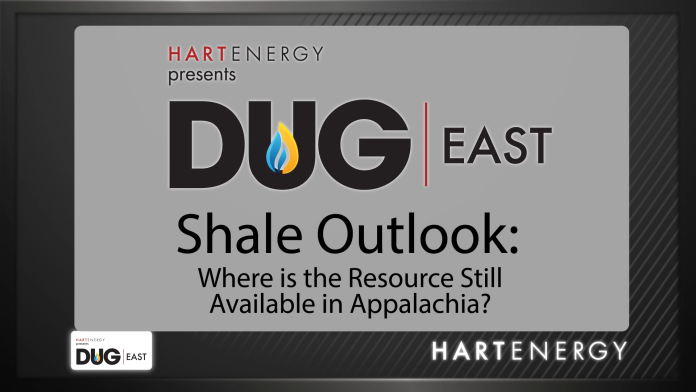 DUG East: Shale Outlook: Where is the Resource Still Available in the Appalachia? 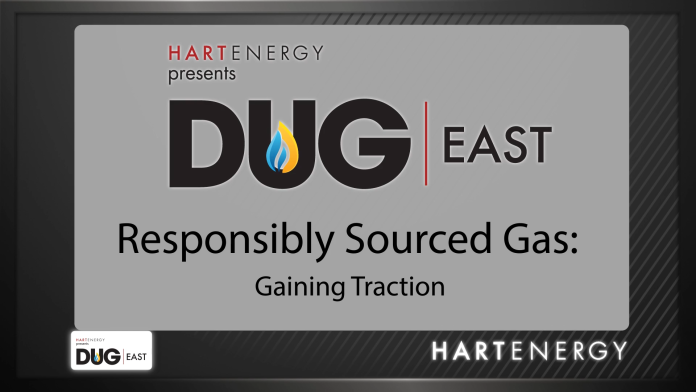 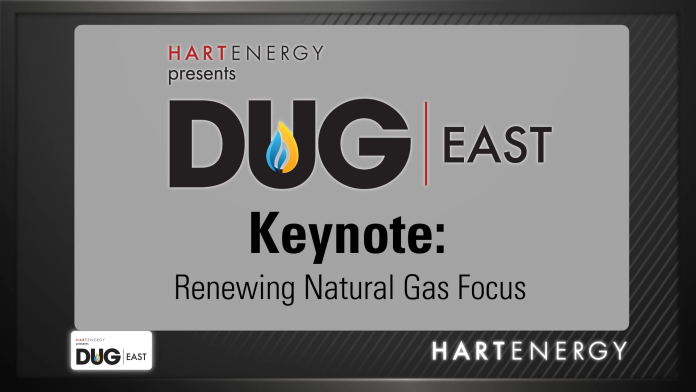