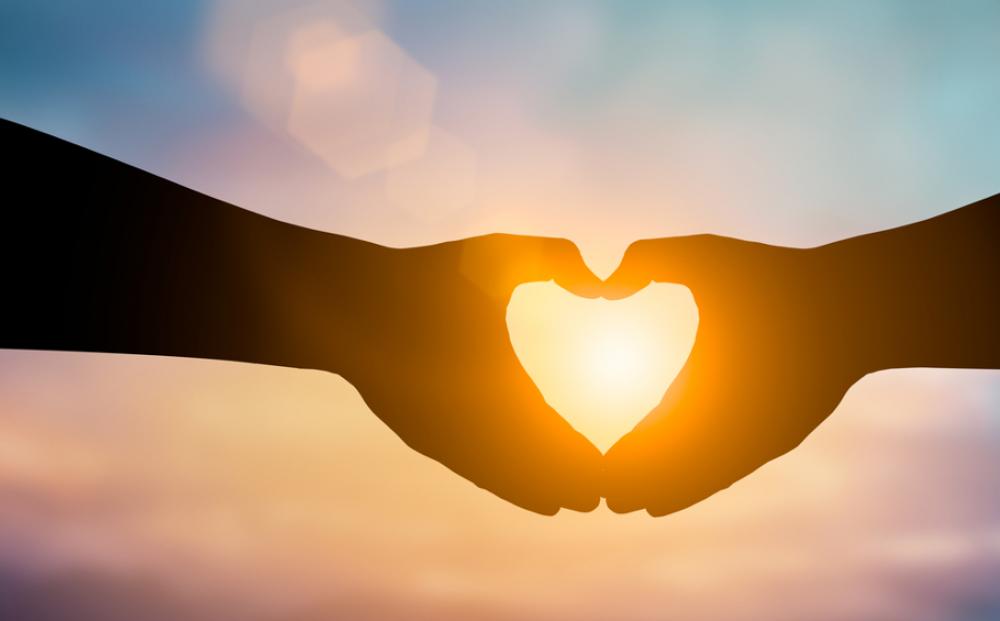 HOUSTON—U.S. shale plays have undoubtedly transformed the oil and gas sector, sending production to new highs. But looking at recovery rates, everyone knows it could be better.

Eyeing recovery factors between 5% and 10% for some shale wells, Comitt Well Solutions—an oil and gas startup based in the Houston suburb of Katy, Texas—found a niche to attack. Eivind Moen, the company’s co-founder and business development manager, told a roomful of people gathered at Rice University that the company decided to focus on downhole tool technologies to increase recovery. Its first product targeted the refracturing market.

The intervention tool, called Excite, allows users to pinpoint a fracture and restimulation of existing and newly added perforation clusters.

“We can perforate in between the old stages … and selectively pinpoint treat the old stages and the new ones,” Moen said, later adding the company completed this summer its first pinpoint refracture of an existing Eagle Ford well with proppant-laden fluid. “The tool is patented and now field proven. It works.”

The effort involved treating the old stages with acid and treating the new perf clusters with proppant-laden fluid. The amount of proppant was doubled and the stage spacing was cut in half, Moen said. The result: “production was up 10 times vs. before we went into the well,” he said.

Anyone wanting to learn more would have to wait, because Moen’s four minutes behind the podium had ended. Comitt Well Solutions was one of more than 55 companies that pitched their products and services during Rice Alliance for Technology and Entrepreneurship’s Energy and Clean Technology Venture Forum.

Leaders of startup companies looked to land funding for products and services, new customers and fields trials. Each company representative had only four minutes to make their pitch, although many were available afterward to connect. Some offered up technologies focused on imaging, drilling, completions and refracturing and water reuse, while others focused on analytics, robotics, digital technologies and drone-based inspection services.

The presentations came a day after Rice Alliance hosted what Brad Burke, manager director for the alliance, described as speed dates—about 670 of them—in which investors met with startups to determine whether to take the relationship to the next level. These sessions lasted 10 minutes.

“We hope there are some love connections coming from that,” Burke said.

Similar sentiments were likely held by the startups as they put their best foot forward in hopes of moving their solutions forward.

Jed Somers of Houston-based FlowCommand, which deploys remote sensors to monitor production, spoke of the company’s expertise in machine learning. During his presentation, Somers pointed out that 68% of U.S. wells aren’t monitored due to technical limitations that essentially boil down to connectivity, accuracy and cost.

“The way to solve [this], we believe, it is to make sensors that work cooperatively not independently,” Somers said. FlowCommand’s cloud-connected technology utilizes sensors, which feature a proprietary modem, to collect fluid data. The system, Somers said, can be installed in 15 minutes.

The company, which hopes to become the de facto for sensors and build an ecosystem of sensors that work together, hopes to “use algorithms and sensor data to help the industry make better decisions,” Somers said, adding the company eventually wants the technology to enable it to make machines that retrofit to autonomously control valves, pumps and other equipment.

In all, there were more than 225 startup applicants. Of these, 10 were chosen as the most-promising energy and clean technology companies. These were Advantek Waste Management Services, Commando Pressure Control, Comitt Well Solutions, DataJudo, DynaView, FlexGen Power Systems, FlowCommand and Vertice Oil Tools. Two Canadian companies, Ingu Solutions and Flyscan Systems, rounded out the list, the alliance announced Sept. 18.

“Despite the challenging economic environment over the past several years, good companies have been able to attract investors,” Burke added.