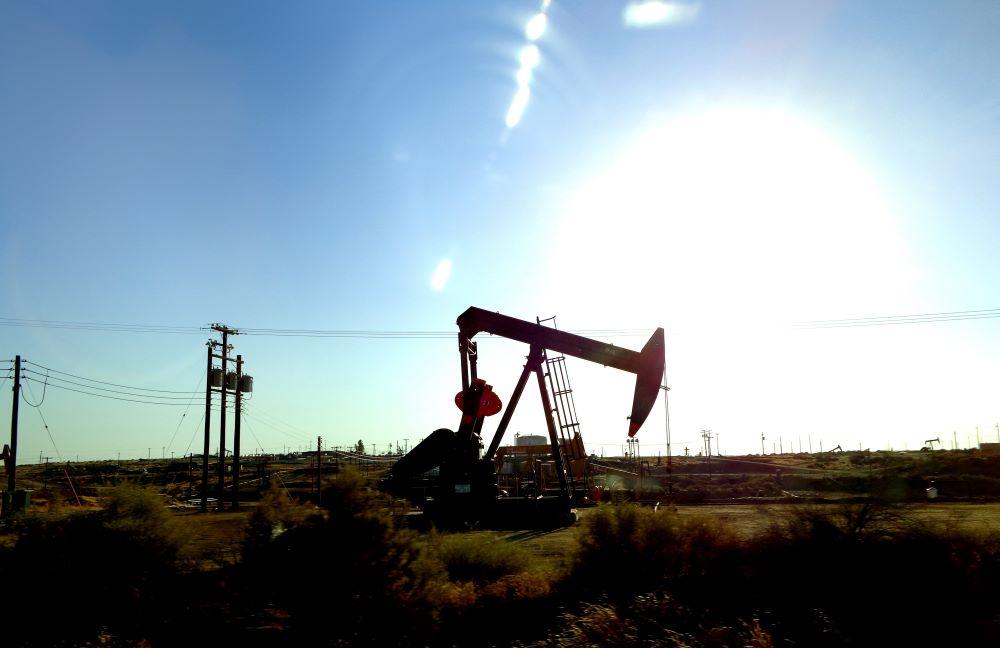 The transaction was previously announced on June 28 and will add 86 net locations on 7,900 net acres of leasehold to The Woodlands, Texas-based Earthstone's holdings in the Eddy and Lea counties, N.M., of the Delaware Basin.

Earthstone paid cash consideration of approximately $535 million net at closing from the $40 million deposit payment made in June. Consideration for the acquisition was $575 million in cash and approximately 3.9 million shares of Earthstone's Class A common stock.

"We are pleased to have expanded our operated position in the northern Delaware Basin with the acquisition of very high-quality assets from Titus," Earthstone president and CEO Robert J. Anderson commented in the release. "These assets complement our existing footprint in the northern Delaware Basin and add to our production base, which is now approaching 100,000 boe/d."

"Further, we have added highly economic drilling locations, further deepening our inventory, which sits at twelve years based on our anticipated pace of drilling," he continued. "Our near-term focus will be to efficiently integrate these assets into our operations and expand our drilling program by deploying an additional rig later this quarter on our combined northern Delaware Basin assets."

In addition to closing the acquisition, Earthstone also announced the closing of an amendment to its senior secured credit facility. The amendment increased the borrowing base from $1.4 billion to $1.7 billion and increased commitments from $800 million to $1.2 billion. and introduced a $250 million term loan tranche to the credit facility as a portion of the $1.2 billion of current commitments, among other things.

Furthermore, it established a fully funded, fully pre-payable $250 million term loan tranche to the credit facility as a portion of the $1.2 billion of current commitments, with the remaining $950 million of commitments in the form of revolving commitments.

Looking forward, the company will focus on building scale through "accretive acquisitions and organic activity," according to Anderson in the release.

"We intend to apply free cash flow towards the repayment of debt under our credit facility," he added. "We achieved a 0.8x Debt / LQA Adjusted EBITDAX ratio during the second quarter of 2022 and expect to be able to maintain or reduce this leverage ratio throughout the remainder of the year based on recent strip prices."