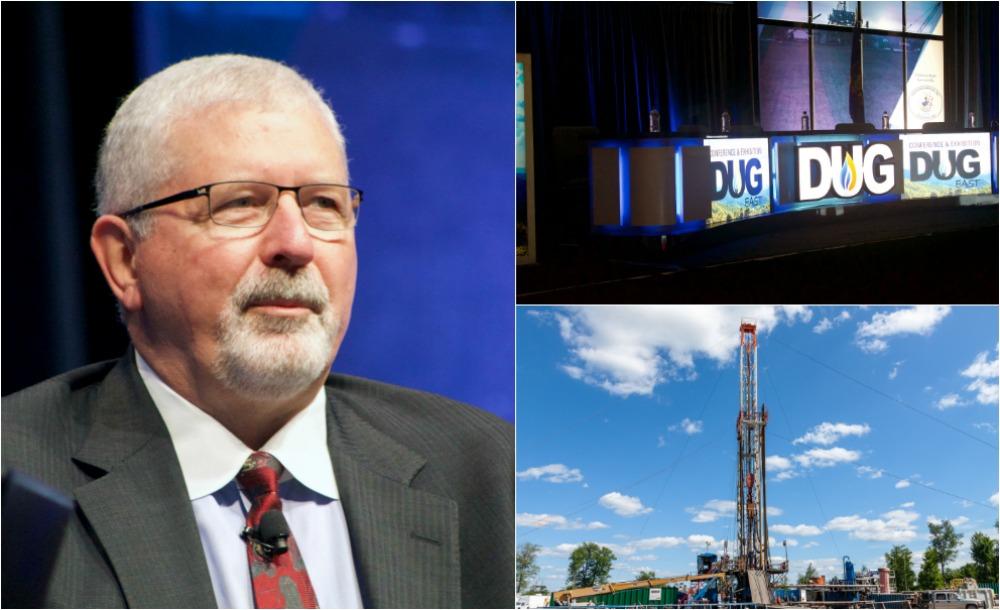 PITTSBURGH—The Utica Shale play has been undervalued and underappreciated given its large size and diversity of hydrocarbons, according to an executive for Encino Energy LLC.

Encino’s 900,000-acre Utica Shale leasehold has over 900 wells in Ohio. The company continues to expand its footprint with advancements in technology in the gas-rich play, which has “favorable economics and infrastructure,” according to Walker.

Last year, Encino bought Chesapeake Energy Corp.’s holdings in the Ohio portion of the Utica Shale play for $2 billion. Chesapeake was one of the first companies to move into the Utica Shale, locking up enough leases to become the shale play’s biggest producer.

Walker said that 70% of Encino’s Utica production is sold on the Gulf Coast, 20% at the Dawn, Ontario, hub and 10% in Appalachia.

Referring to Marcellus and Utica as one of the biggest gas resources in the planet, Walker said consolidation will eventually happen.

“We at Encino view ourselves as consolidator, not consolidatee,” Walker said.

Encino Energy is backed by the Canada Pension Plan Investment Board.

“We’re not your typical private equity company and Canadian Pension Plan is, I think, the third largest in the world,” Walker said. He believes the pension plan is a unique model with long-term investments generating cash flow, which encouraged him to come out of his brief retirement.

He explained that producers have revolutionized the gas industry in the United States, producing about 2,549 MMcm (90 Bcf) of gas per day, one-third of which comes from Utica and Marcellus. “LNG is making leaps and bounds across the industry and we’re not far away from gas becoming a global commodity, much like oil is,” Walker said.

Reflecting on some of the key lessons learned as a shale player, Walker said, “It’s about having a consolidated position—you have to be way up on the technology curve, be a low-cost producer, have low cast evacuation routes…Everything from idea generation to burner tip has to be managed.”

There is a strong need to optimize operations using data generated from artificial intelligence, machine learning and predictive analysis, he added.

“If you’re not doing that, you’re not going to survive the new industry we’re in,” Walker said.

Speaking on implementing digitalization at Encino and keeping pace with the data-driven industry, Walker said about two years ago, a few Encino engineers took all the data from the Utica play, entered all the completions and streaming data in the system and carried a well by well forecast for production and completion. Encino intends to become a long-term drilling company with plans of making several major acquisitions over the coming years.

Ascent Resources LLC mainly drills in the southern Utica play, where the company primarily produces dry gas and liquid-rich gas making it the eighth largest net producer in the country.

“We are drilling wells to create value,” said Jeff A. Fisher, CEO of Ascent Resources, rubbishing reports that claim the Utica Shale’s rapid growth has been driven less by economics and more by companies drilling to meet midstream commitments and private operators looking to achieve the scale needed to go public.

Ascent Resources holds 350,000 net acres in the play including 76,000 acres of royalty and mineral interests.

“It all starts with the rock,” said Fisher, calling Utica a “phenomenal reservoir.”

Fisher explained that people do not fully understand that the southern Utica has a good top seal above the shale that doubles the reservoir pressure. The top and bottom seals create excellent frack barriers, better-stimulated rock volume. Moreover, porosities are good, water saturations are very low and production costs are lower in terms of disposal.

Owing to excellent quality of the rock and detailed study of the play by the team, the company drilled 10 Utica wells that have each produced 226.5 MMcm (8 Bcf) of natural gas in 12 months, Fisher said.

Ascent has been shipping about one-third of its natural gas to the Midwest, another third to the Gulf Coast, and the remaining one-third to the East Coast.

Faiza Rizvi can be reached at frizvi@hartenergy.com. 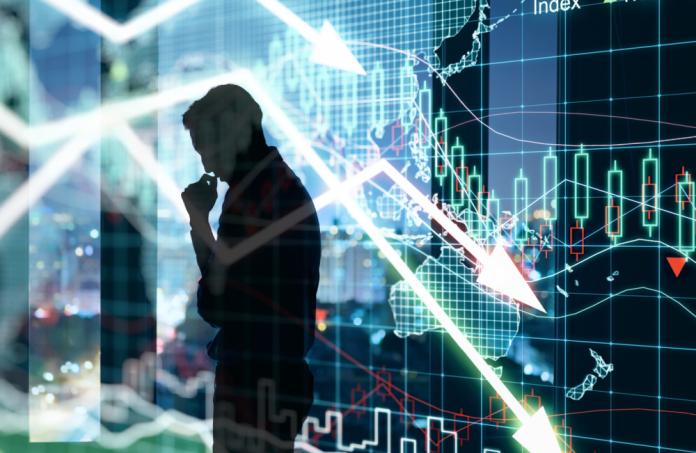