Knowledge transfer is key to accomplish success in the future.
(Source: Lightspring, Shutterstock.com)

A couple of months ago I found myself sitting in a room full to bursting with eager earth scientists at a major technical conference. The audience strained to hear an account of the latest hydrocarbon pursuit from one of our community standing at the podium. The speaker was articulate, enthusiastic, engaged, sincere and ever so young. At least that is how it seemed to me. Then I looked around the room and realized the majority of those present came from the same demographic. Was there a pattern here?

One of my favorite roles in my day job is that of road warrior—heading out to meet clients in their place of work, extolling the virtues of our offering, making presentations on the technology we practice, answering questions, sharing our vision and trying to arrange the next meeting. As I sat in that technical session scanning the audience, I recognized that more and more the clients I was meeting with and the groups I was presenting to had fewer gray hairs in their ranks. Then it dawned on me: The impending crew change that was so commonly, even anxiously, written about and discussed a decade earlier had finally come to pass.

It seems that we’ve talked about this crew change for years without it actually happening. The industry frenzy, driven by high oil prices and the “shale gale,” meant there were ample seats at the table for those of us of my generation. But the collapse of 2014 that has turned into “lower for longer” has changed that. Workloads have dropped, and companies, quite properly, have started sending the last shift home—time to complete the crew change.

Frankly, I think this is a good thing for our industry. If you plant the same crop in a field over and over again, eventually the nutrients are depleted, and the crop fails. This bright and enthusiastic new generation is bringing its energy and ideas to an industry that continues to reinvent itself. This generation has benefitted from a great education and stands squarely on the shoulders of the crew mates that have gone before. It is not burdened with a “this is the way we have always done it” attitude that often slows progress.

This is music to the ears of someone like me who has made his living bringing new technologies into practice in an industry famous for being slow on the uptake.

However, I must add a word of caution. The paper I was listening to was full of great observations. The story was well documented. The facts were well presented. But there was little insight drawn from the data and no model to explain the observations presented. It seemed to me that some of these observations, tied to a little physical insight, might have shed real light on the problem being addressed.

But that didn’t happen. This is one of perhaps many examples where those of us from the retiring crew can still play a role. This very capable presenter just needed someone to ask what the data meant and to provide some direction to the fundamental principles that might tie these observations together and give structure to the data, turning data into knowledge. The researchers didn’t need to be dictated to; rather, they needed to be drawn out and challenged to think a little more deeply—in short, to be “educated.”

So the crew change has occurred at last, and the prospects for the future are bright. I just hope that a few of the last shift will stick around for a while to provide a little mentoring to the shift now on duty and to marvel at what they will accomplish. 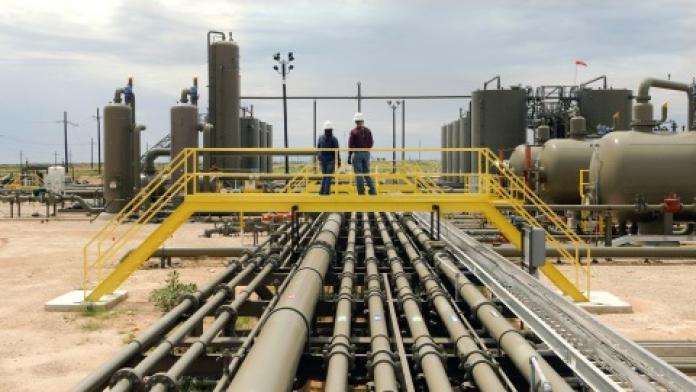 Certification will validate the ongoing efforts to reduce methane emissions from upstream operations.

Drillers cut five oil rigs in the week to Sept. 13, bringing down the total count to 733, the lowest since November 2017, Baker Hughes, a GE company, said in its weekly report. 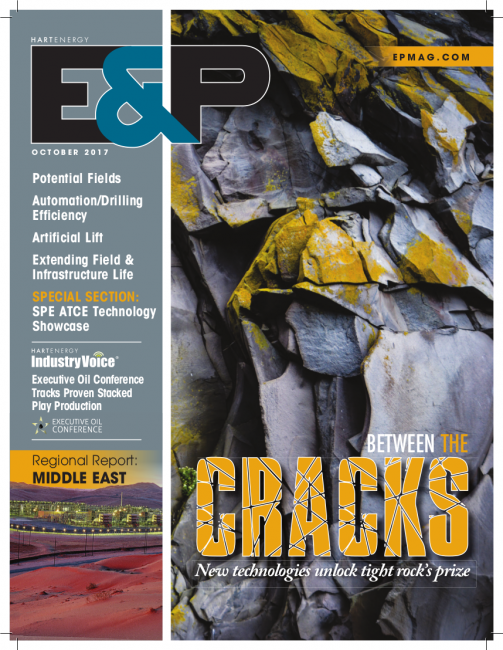