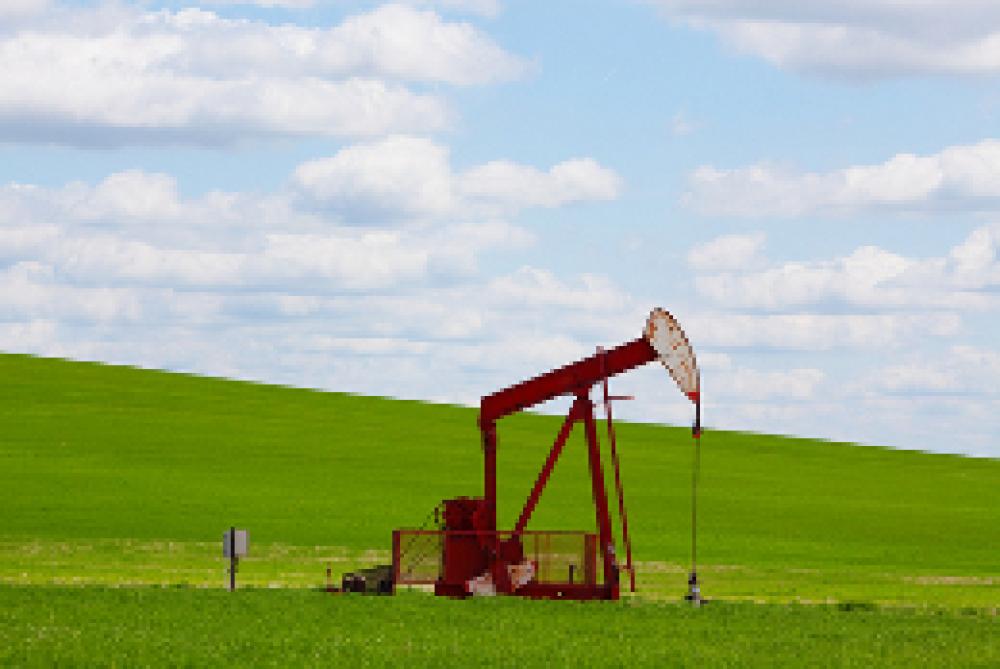 There’s a growing buzz in the commodities market over Venoco Inc., which owns and develops oil and natural gas reserves in California; it has three offshore drilling platforms off of Santa Barbara, and has a big presence in the Sacramento Basin.

Venoco has about $1 billion in proven oil and gas reserves, and has a market capitalization of $635 million. Currently, the stock is trading at over $10 per share, with a one-year trading range of between $6 and $15 per share.

That followed a curious trading event on May 16, when the New York Stock Exchange announced some “unusual market activity” in Venoco stock. No reason was given for the notice, but it has added some fuel to the fire that something interesting is going on with Venoco’s stock.

What’s etched in stone is that on June 5, 2012, Venoco shareholders agreed to a “go-private” agreement with CEO Timothy M. Marquez that would take the company private, with Marquez running the company.

Marquez owns 50% of Venoco stock, and reportedly has the financing in place needed to close the deal, although the firm’s board of directors has given Marquez a July 20, 2012 deadline to get that financing in place.

Venoco shareholders are hard-pressed to turn Marquez down.

His offer, officially rolled out in January, 2012, represents about a 100% mark-up from where the stock was trading at the beginning of the year. Baked into the cake is a rather large unknown -- what, exactly, is the value of those 200,000 acres that Venoco owns in what’s known as the Monterey shale, an inland reserve that includes not only the San Joaquin Valley, but also half a dozen of the biggest oil fields in the U.S., some of which were immortalized in the film “There Will Be Blood”.

According to a May 2012 article in Forbes, geologists believe there are 10 billion barrels of recoverable gas in the Monterey shale, with a single well potentially yielding 500 barrels of oil per day. Venoco, as the article points out, has hundreds of wells in the region, and would profit handsomely if all that drilling pans out.

But will it? Drilling results have been mixed to date in the Monterey, and there’s no guarantee that the region will yield all the oil that Marquez apparently believes it will. Venoco, along with Occidental Petroleum (which owns 900,000 acres in the area) are the two major operators in the Monterey, and both certainly believe the investment there is well worth the money.

“Clearly (Marquez) believes in it, and Oxy believes in it. But he has had a hard time demonstrating positive well results in wells they’ve drilled so far onshore Monterey,” Jay Spencer, a fixed income analyst at Sterne Agee, told Forbes. “He really thinks he’s got something onshore Monterey, and he’s trying to buy the company on the cheap.”

But Marquez may really be rolling the dice on Monterey. Venoco hasn’t made much money drilling for natural gas in the Sacramento Basin, as natural gas prices have fallen to $2.185 per MMBtu through July 13, as measured by the New York Mercantile Exchange (NYMEX) index.

In the first quarter of 2012, Venoco curbed its drilling in the Sacramento, and has reportedly steered more of its operating capital to the Monterey shale, and to separate drilling sites, mostly for oil, in Southern California.

So what’s the end game?

Obviously, Marquez is betting that the Monterey investment pays off, which would drive Venoco’s relative value to far more than $12.50 per share -- the current offer on the table for company shareholders (the total value of the buyout is $735 million, according to company reports).

For now, Marquez has about one month to secure the additional financing he needs to take Venoco private. Reportedly, he needs about $400 million to secure the buyout, and shareholders are willing to give him some time to get the cash.

“The [buyout agreement] contemplates that it might be necessary to provide Mr. Marquez some additional time to secure financing,” says Rick Walker, spokesperson for the Venoco board of directors, “and allows for an extension of the financing deadline if the committee believes an extension is reasonable under the circumstances.”

Wall Street seems to like the way this deal is going. Stifel Nicolaus recently upgraded its call on Venoco from “hold” to “buy”, while HSBC Securities upped its rating on the oil firm from “neutral” to “overweight”.

Shareholders are certainly in favor of the deal, too. According to a securities filing issued by Venoco from the latest shareholder meeting, a total of 53,997,856 shares voted for the buyout, and only 5,145,476 voted to block the deal. The rest of the votes clocked in as “abstained”.

Analysts at KeyBanc Capital Markets believe the deal will ultimately go through, and that Marquez will get his financing, and control of the company.

“We believe the odds are in favor of the Chairman securing the necessary?financing to make good on his take private offer of $12.50/share in cash,” KeyBanc said in a recent research report. Based on the recent closing price of $10.29/share, the current price?offers?investors 21.5% upside if the deal is completed. “It is highly likely that?the?price gap between the $12.50 take-private price and current trading will?narrow as investors gain more confidence in the Chairman's ability to? obtain the necessary financing. On the flip side, should the deal fail to go?through,?we think the initial reaction would be negative and shares could?potentially?trade at $8/share.”

While shareholders wait for the July 20 deadline, Marquez is no doubt getting his ducks all in a row. Whether or not Venoco investors turn out to be sitting ducks is too early to say.