Prior to joining the oil and gas industry, Scott Livingston had both a strong interest in advanced technology and wanted a career path to rapidly develop and expand his leadership skills, something he know would be valuable in his professional development. Joining the military allowed him to experience both of these things.

After earning his bachelor of science in industrial engineering, Livingston joined the air force in 1993, finishing as captain. After leaving the military, he’s held several positions over his 21-year career at NOV Inc., rising from senior project manager to president of intervention and stimulation equipment.

Raised in College Station, Texas, Livingston now lives in Houston with his wife, Cresta, and together they have on daughter, Eden, who resides in Washington, D.C. 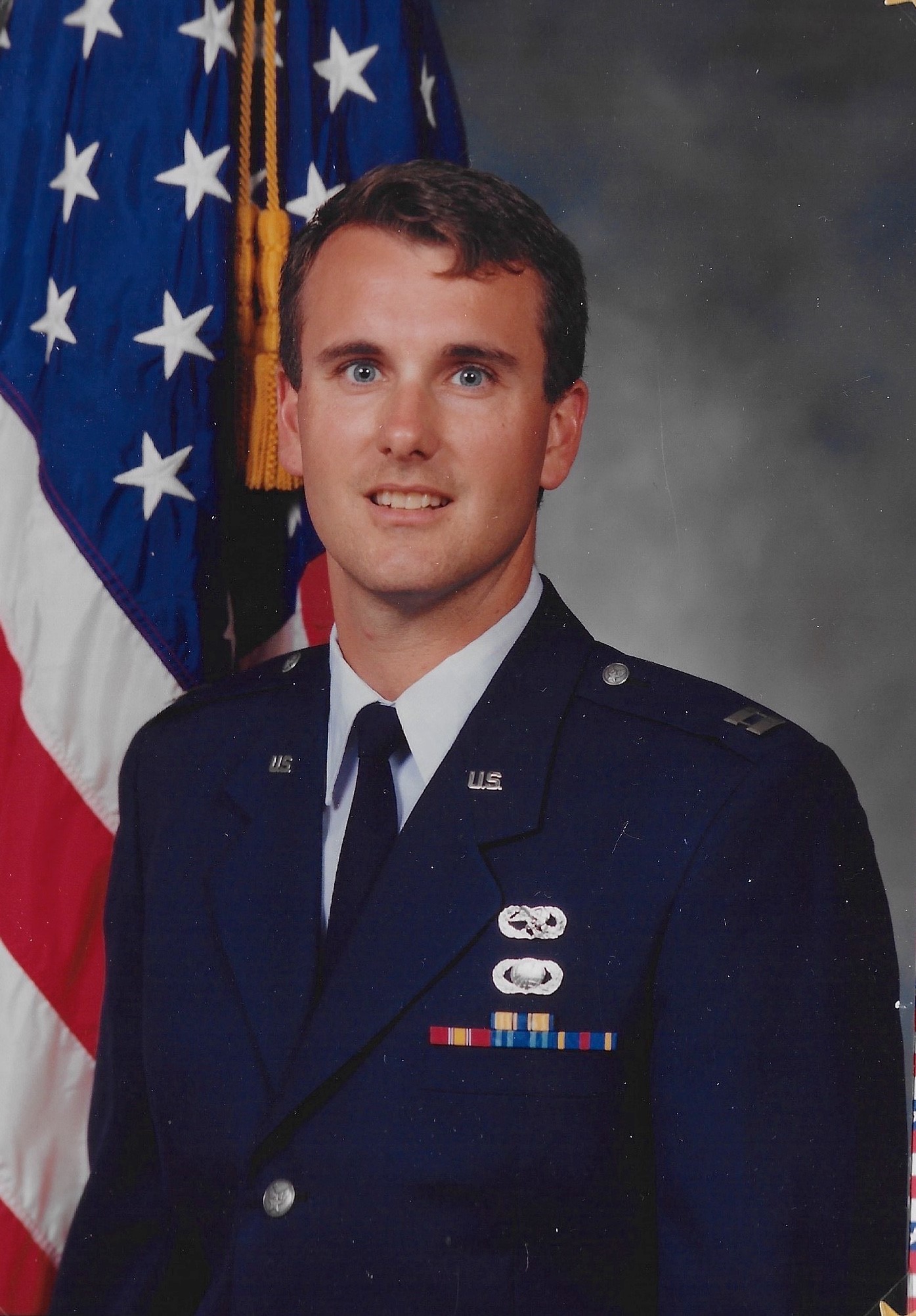 “While being open and interested in serving my country, I joined the Air Force to rapidly expand my horizons with large-scale advanced technology and place myself in a strong culture for leadership development. The military put me in a dynamic environment with a very diverse group of professionals operating in both small and large teams that expanded my horizons in strategic, high performing, and stressful environments with a global focus and experiences. Fundamentally, I know the military would force me to rapidly scale my skills and capabilities in how I led and supported teammates, and I would have outstanding mentors to guide me through the journey.”

“I was involved as part of the initial cadre in fielding the new B-2 Stealth Bomber strategic weapon system as it became operational. We arrived at Whiteman Air Force Base in 1994 as the first bomber was delivered, and by the time I left in 1997, we had fielded 20 of the total 21 operational bombers. I was involved in several global power missions to demonstrate the bomber’s capabilities. It was a privilege to lead a first-class group of support crew as we learned new technologies, ramped up a new weapon system to operational, and built a team to vitalize the B-2 program.”

“I’m proud to stay involved with the military and veterans through the outstanding veterans’ support organization I chair, other veterans’ organizations I support, and I am privileged to work for a great company that support veterans in many ways. Additionally, my wife and I are directly involved in supporting the Archdiocese of the Military to support Catholic chaplains globally posted with our troops.

"I’m motivated to continue supporting the military and veterans based on my own experiences, but also, it’s very personal since my daughter is a 1st Lieutenant in the U.S. Army Reserves and works for the government full-time.”

“I find that veterans are quickly able to adapt to both our technological aspects and the global and field culture of our businesses. Additionally, veterans have had to work with teams in challenging circumstances, and they possess the emotional intelligence to work with a diverse group of individuals.”

“The lessons I learned from the military are too many to enumerate but two primary ones I can specify are:

1. Commitment to the team and to the organization as well external stakeholders (customers); and

2. Authentic leadership – developing relationships and establishing trust, supporting your colleagues and treating everyone with respect – be an example." 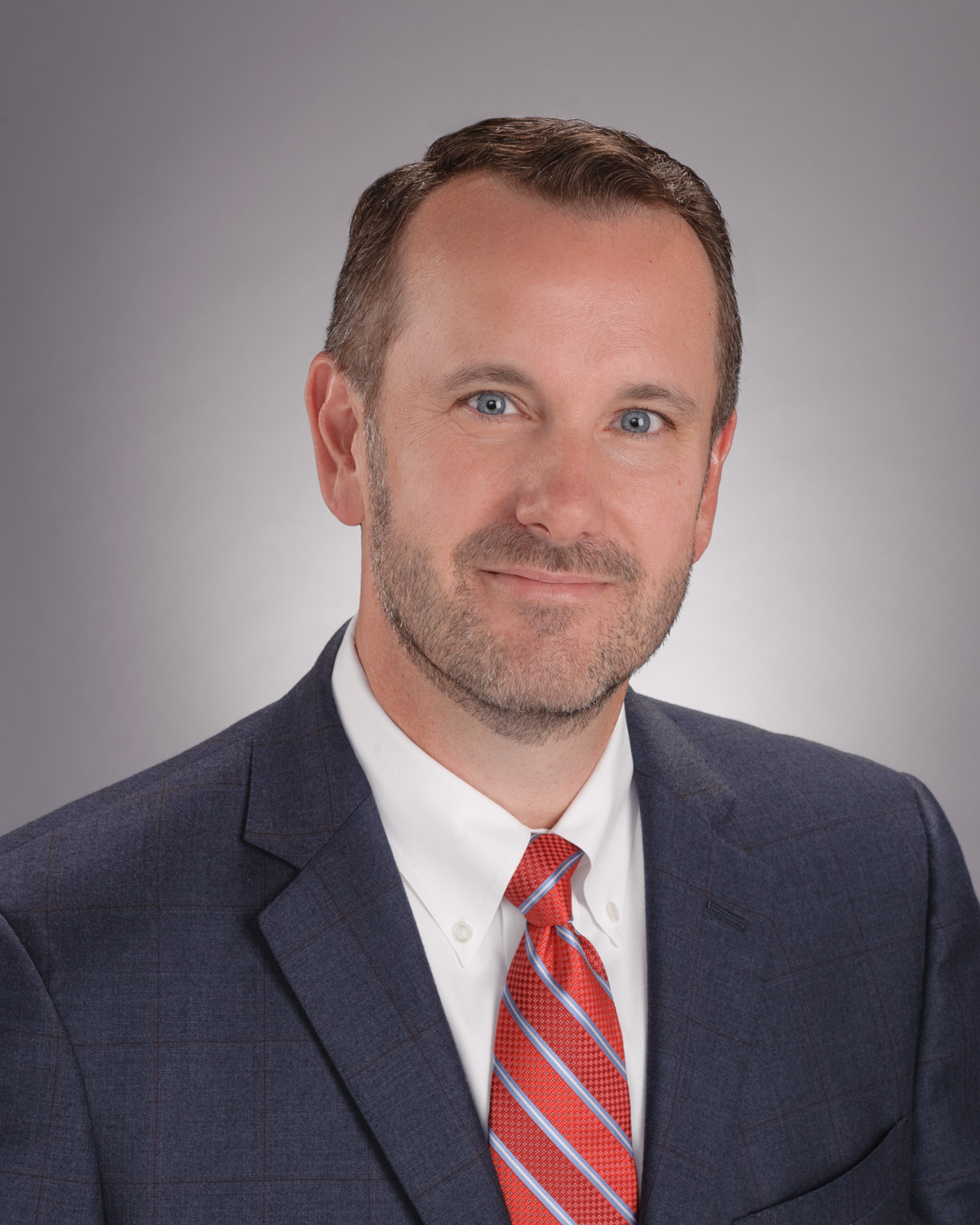