Canadian oil producer Whitecap Resources Inc. said on Dec. 8 it has agreed to buy rival TORC Oil & Gas Ltd. in an all-stock deal valued at about CA$552 million (US$430.81 million).

The collapse in fuel demand due to coronavirus-related lockdowns has hammered energy companies in Canada, the fourth-largest global oil producer, triggering a wave of consolidation and cost-cuts in the sector.

Cenovus Energy Inc. said in October it had agreed to buy Husky Energy Inc. for CA$3.8 billion (US$2.97 billion) in a deal that would create Canada's No. 3 oil and gas producer.

Under the deal announced on Dec. 8, shareholders of TORC will receive 0.57 Whitecap shares in exchange for each TORC share, representing a discount of about 4.3% to the last closing price of TORC shares.

Whitecap will also take on CA$335 million of TORC debt.

The oil producer said it would have an enterprise value of about CA$4 billion after the deal, which is expected to close on or before Feb. 25. 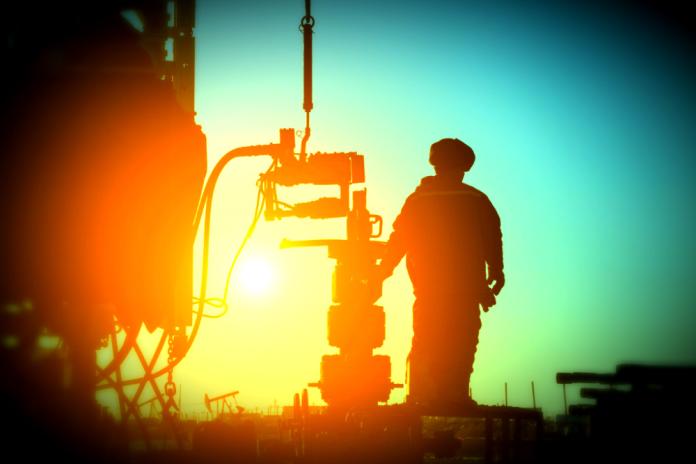