Total will buy one million tonnes per annum (mtpa) of LNG from Driftwood and invest $500 million in Driftwood Holdings LP, it said in a statement.

Total will also buy an additional 1.5 mtpa of LNG from Tellurian's offtake volumes from Driftwood. The deal involves LNG free on board at a price based on the Platts Japan Korea Marker (JKM).

Tellurian said it planned to make a final investment decision this year on whether to build Driftwood, which would enable the plant to enter service in 2023.

"The agreements we have executed with Total confirm the business model for the Driftwood project, establishing it as an LNG joint venture partnership with an implied value of $13.8 billion," Tellurian President and Chief Executive Meg Gentle said in the statement.

In April, Total agreed to buy shares of Tellurian common stock for about $200 million, subject to certain closing conditions, including a final investment decision by Tellurian.

Tellurian said Total's aggregate investment in the Tellurian portfolio will be about $907 million at the time of the final decision to build the plant.

Driftwood is one of about a dozen U.S. LNG export projects that said they could make final investment decisions in 2019. Together the plants, which analysts said will not all be built, would produce over 150 mtpa of LNG.

Total world demand for LNG reached a record 316 mtpa in 2018 and is projected to soar by about 100 mtpa by 2023, according to the U.S. Energy Information Administration.

Unlike most proposed U.S. LNG export projects that will liquefy gas for a fee, Tellurian is offering customers the opportunity invest in a full range of services from production to pipelines and liquefaction.

Current partners include units of Total, Vitol, Petronet LNG Ltd, General Electric Co and Bechtel, which has a $15.2 billion contract to build the liquefaction facility. Pipelines, reserves and other expenses make up the rest of the project's cost. 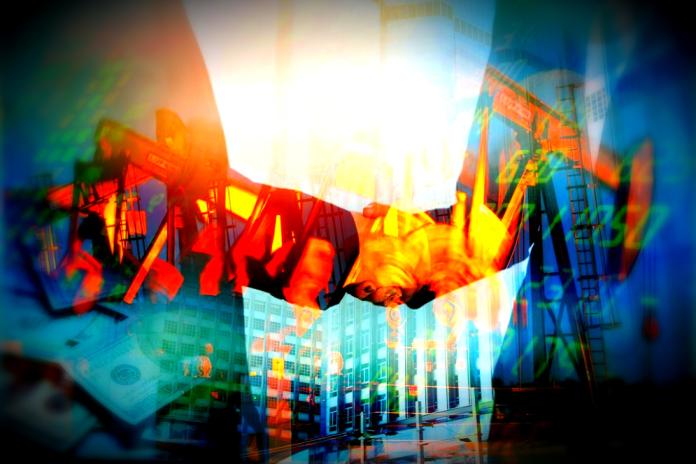 Here’s a snapshot of energy deals from the past week including Equinor’s sale in the Eagle Ford to Repsol plus nearly $300 million worth of shale acquisitions by Marathon Oil.

BP is nearing the sale of its stake in a major Egyptian oil and gas company to Dubai-based Dragon Oil for over $600 million, industry and banking sources said.

Judge rules that top execs will stand trial in suit by investors.