Siemens Gamesa Renewable Energy (SGRE) has secured its first full-scope contract for the service of turbines supplied by other Original Equipment Manufacturers (oOEM) in Poland with Polenergia, the company said in a press release on April 4.

Starting in April 2019, SGRE will provide service and maintenance for the 34MW Lukaszow and 24MW Modlikowice wind farms in western Poland. The contract includes full-scope service including availability and component warranty for 29 Vestas V90 wind turbines.

The two wind farms have been under service by another company for the last seven years. The new contract with Siemens Gamesa will cover the operations and maintenance for the next 23 years, guaranteeing 30 years of lifetime for the turbines and underlining the confidence in SGRE’s multibrand service offering.

“This contract showcases our strong competitive situation in the service and maintenance of wind turbines across all types and technologies,” Grant Walker, regional CEO of Service Northern Europe and Middle East at Siemens Gamesa Renewable Energy, said. “We are expanding our multibrand services globally, and this contract in Poland with Polenergia is our first major milestone in Northern Europe.”

SGRE’s Service business maintains nearly 56,700 MW (onshore and offshore) in 62 countries. In Poland, Siemens Gamesa has currently over 500 wind turbines in operation with a combined capacity of more than 1 GW. The company is present in the Polish market since 2003 and employs around 100 people. Since then, SGRE has successfully implemented 50 wind power projects in Poland. 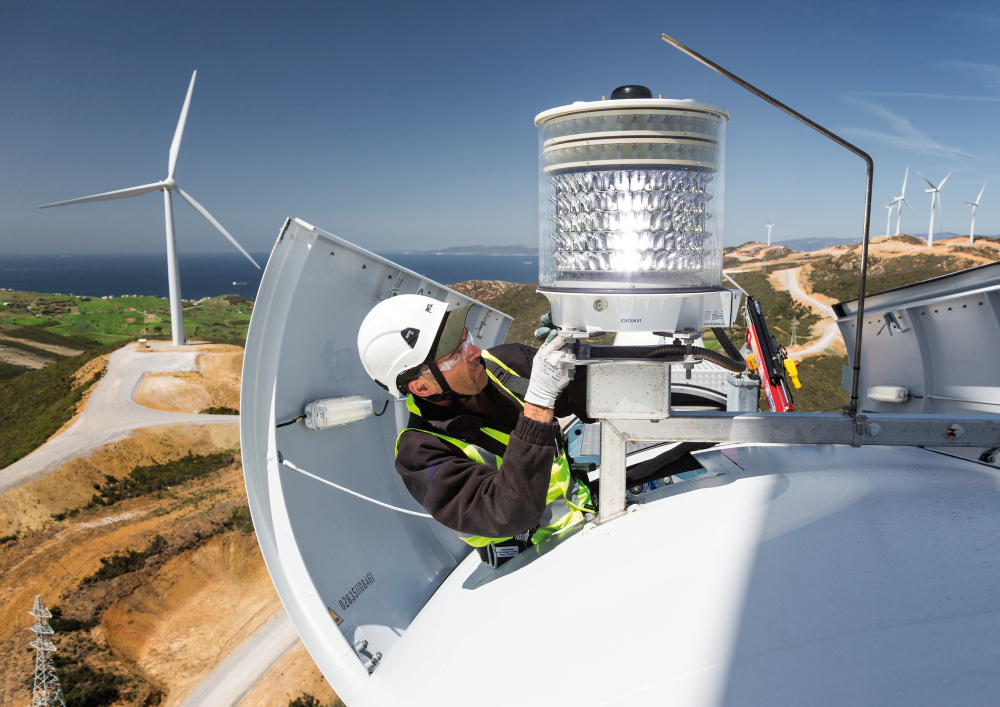 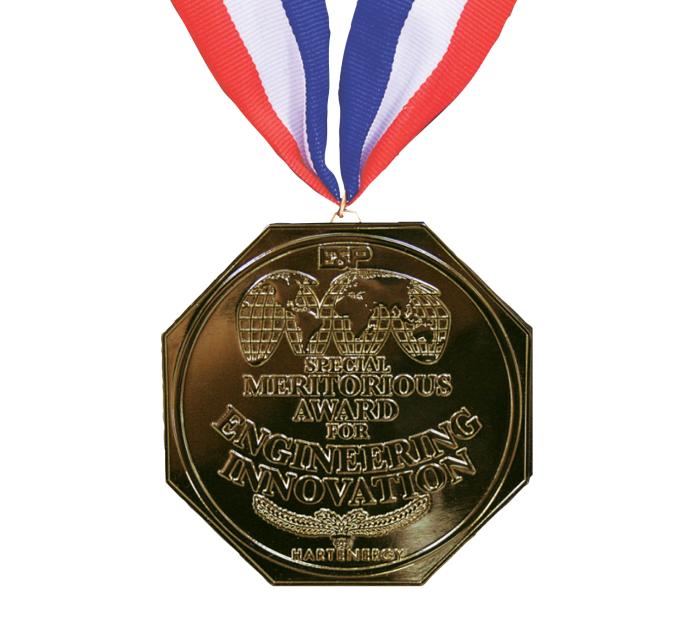