German utility RWE has a renewable project pipeline of more than 18 gigawatts (GW), mostly in the United States, it said on Sept. 30, confirming it could pour up to $3.3 billion into green energy sources a year.

"We will set aside a net ($1.6 million) to invest in renewables and storage every year," Chief Financial Officer Markus Krebber said. "This figure could rise to between 2 and 3 billion by joining forces with partners."

RWE has transformed itself by taking over the renewables activities of subsidiary Innogy and peer E.ON , which was part of a major reshuffle of Germany's power sector.

The move has turned RWE into Europe's third-largest renewables group after Spain's Iberdrola and Italy's Enel. It has also become the world's No.2 operator of offshore wind farms behind Denmark's Orsted.

The United States accounts for more than half of the group's 18 GW renewable project pipeline, with a focus on onshore wind and solar. In Europe, more than 8 GW of offshore and onshore wind projects could be realized.

RWE, Europe's biggest CO2 polluter, said it would be carbon-neutral by 2040, two years after the last German coal-fired power plant is due to be switched off. 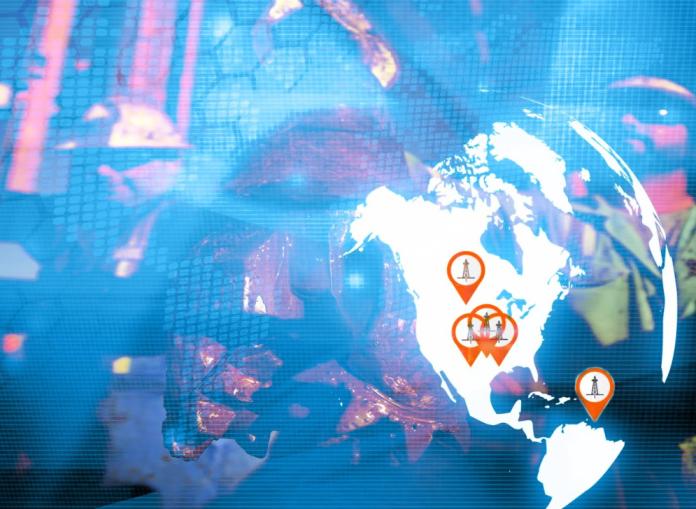