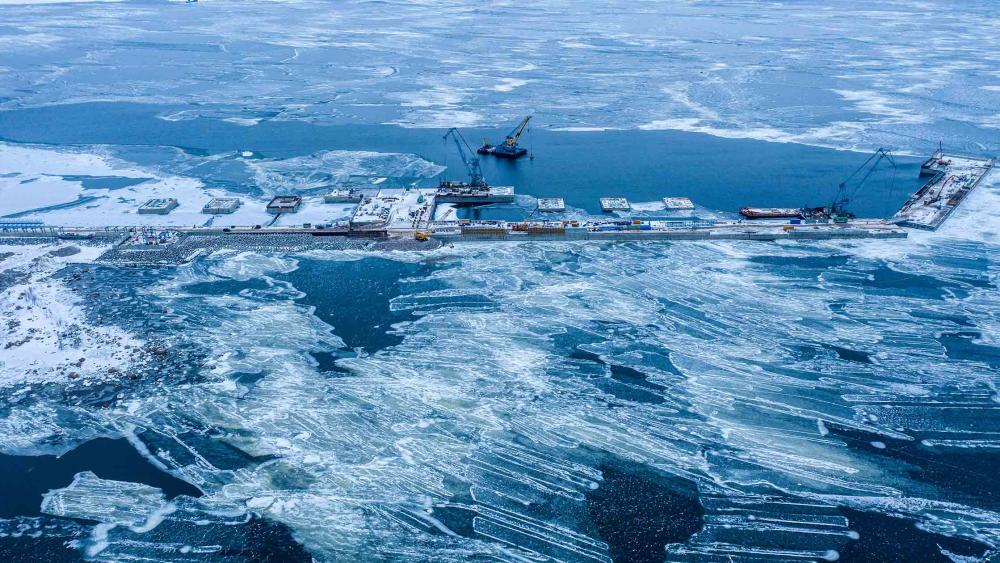 Construction of berth facilities for the Nord Stream natural gas pipeline project can be seen near Vyborg in western Russia. (Source: Shutterstock)

COPENHAGEN/BUDAPEST—Denmark on Wednesday gave the go-ahead to the Nord Stream 2 gas pipeline, removing the last major hurdle to completion of the Russian-led project that has divided opinion in the European Union.

The Danish permit was the last needed for the 765-mile pipeline from Russia to Germany. The United States and several eastern European, Nordic and Baltic countries have expressed concern that the project, led by state-owned Gazprom, will increase Europe’s reliance on Russian gas.

A U.S. Energy Department official said the project increases Russia’s grip over regional energy supply and threatens the security of European allies. “The United States will ... examine all tools at its disposal regarding this project,” the official said on condition anonymity, though it was unclear whether tools such as sanctions could stop it.

President Donald Trump, like his predecessor President Barack Obama, has opposed the project. The United States is offering exports of LNG to Europe to lessen its dependence on Russian gas.

Russian President Vladimir Putin, speaking in Budapest, said it was in Europe’s interests to finish the project.

“We welcome this decision,” Putin said at a news conference after meeting Hungary’s Prime Minister Viktor Orban. “Denmark has proved itself as a responsible participant of the international communication, defending its interests and its sovereignty, (as well as) interests of its main partners in Europe that are interested in diversification of deliveries of Russian hydrocarbons.

According to its initial schedule, Nord Stream 2 should have been operational by the end of this year when an agreement on the transit of Russian gas via Ukraine, the main route for exports to Europe, expires.

The EU has urged Moscow and Kiev to reach a new agreement before Dec. 31 but there are a number of obstacles including a political row between Kiev and Moscow, a pro-Russian insurgency in eastern Ukraine, and litigation between Russian gas supplier Gazprom and Ukraine energy company Naftogaz.

Germany has also said that Nord Stream 2 would only be launched if Gazprom also continued to transit gas through Ukraine.

A spokesman said the Nord Stream 2 consortium, which includes Germany’s Uniper (UN01.DE) and Wintershall DEA, Anglo-Dutch Shell, Austria’s OMV and France’s Engie, would work to complete the project “in the coming months,” but declined to specify a timeline.

More than 87% of Nord Stream 2 has been built but applications with Danish authorities to lay pipes under Danish waters have been pending since April 2017.

“We are pleased to have obtained Denmark’s consent to construct the Nord Stream 2 Pipeline through the Danish continental shelf area,” said Samira Kiefer Andersson, Nord Stream 2’s permitting manager in Denmark, in a statement.

She said that preparatory work and the subsequent pipelay would start in coming weeks, but it was not immediately clear how long it would take to complete the stretch.

The Danish Energy Agency said in a statement that it had granted a permit to Nord Stream 2 to construct a 147-km section of the twin pipeline southeast of the Danish island Bornholm in the Baltic Sea.

Nord Stream 2 will have to wait another month before the permit can be used, according to Danish law which gives parties the option to lodge complaints for up to four weeks after the decision, the DEA said.

At a joint news conference with Putin, Orban said Hungary was interested in joining the TurkStream gas pipeline, running from Turkey via Bulgaria to Serbia and Hungary, next year.

“TurkStream is a preference (for us); the sooner we can join the better,” Orban said.

TurkStream would open up an additional gas delivery route to Hungary, which is also reliant on Russian gas shipments via Ukraine.

A U.S. bill to slap sanctions on companies involved in building the project passed a Senate committee in July but has yet to reach the full chamber.

John Sullivan, a deputy secretary of state and Trump’s nominee to be U.S. ambassador to Russia, told his nomination hearing on Oct. 30 that sanctions may impose a substantial cost on Russia, but not stop the pipeline.

“My concern is we may already have reached the point where the Russians will have the resources and ability to complete the pipeline no matter what we do,” he said. 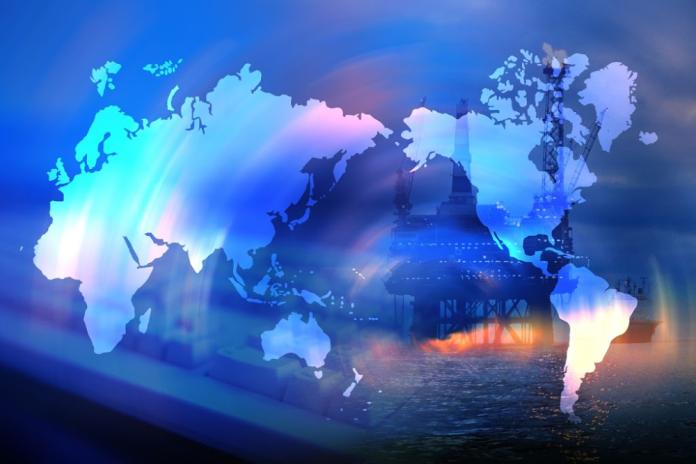 The new find is believed to contain between 200 million and 300 million barrels of light oil at a water depth of 340 m.

Romero added in brief comments to Reuters that he does not expect a quick resolution to talks between Pemex and U.S.-based Talos Energy over the Zama oil discovery.