A Minnesota judge on Oct. 16 ruled that the state’s pollution regulator and Enbridge Inc. used proper methods for water crossing for its Line 3 oil pipeline replacement, clearing another hurdle for the project that has faced years of delay.

Line 3, built in the 1960s, carries less oil than it was designed for because of age and corrosion. Replacing it would allow the company to boost flow from an oil hub in Edmonton, Alberta, to Midwest refiners.

The report said the petitioners have failed to prove that the agency and Enbridge “undercounted the full acreage of wetlands that will be physically altered by trenching.”

A shortage of pipelines has weakened Canadian oil prices in recent years, but capacity became ample this year after deep oil production cuts during the COVID-19 pandemic.

Calgary, Alberta-based Enbridge said on Oct. 16 it continues to work with permitting agencies for the timely issuance of remaining permits in order for construction to start before year-end 2020. 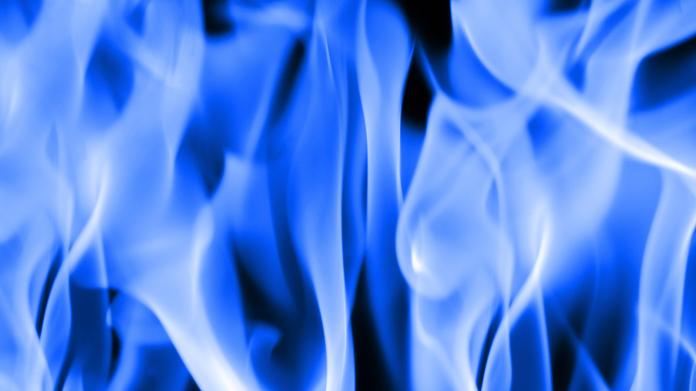 Gas proved more trouble than it was worth—literally. The answer for years proved easy: Flare it. Get rid of it. 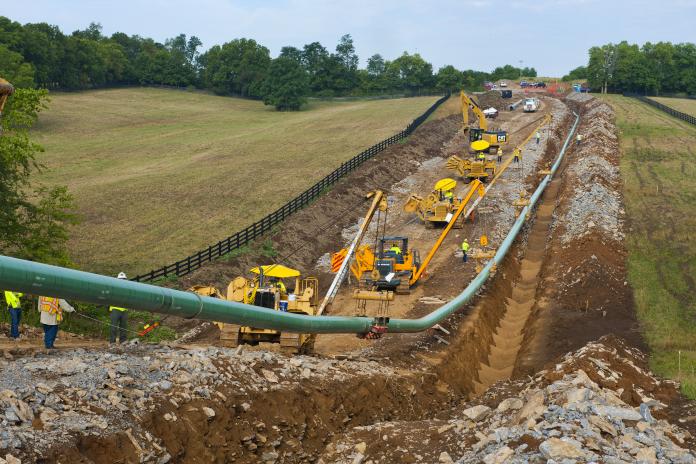 The Appalachia’s hills and valleys exhibit both good news and bad news for the natural gas market.