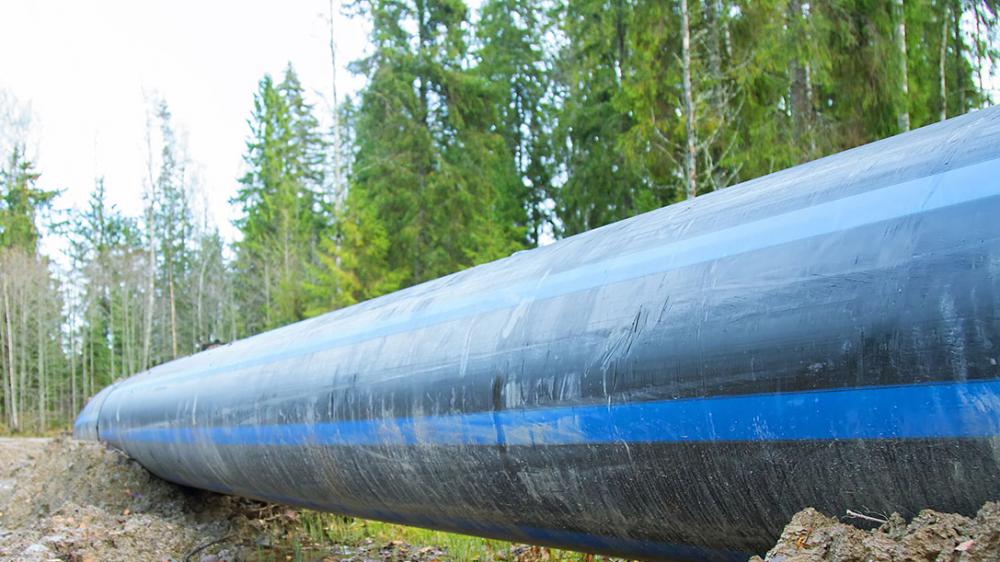 A plastic water pipeline that will feed a compressor station for the Nord Stream 2 natural gas pipeline is under construction. (Source: Maksimilian/Shutterstock.com)

FRANKFURT—Germany’s energy regulator on May 15 declined to grant a waiver of European Union gas directives to the operators of the Nord Stream 2 pipeline, dealing a fresh blow to the project to carry gas from Russia to Germany under the Baltic Sea.

Nord Stream 2, designed by Russia’s Gazprom to increase direct shipments to Europe, is already long behind schedule and has faced political opposition from Washington as well as from Ukraine and Poland, through whose territory Russian gas is currently shipped to consumers in western Europe.

Germany’s Bundesnetzagentur regulator said on May 15  that the project is not exempt from so-called unbundling rules, which imply production, transport and distribution of energy must be independently organized, on the section that runs through German territory.

It said the Nord Stream 2 consortium—which also includes Uniper, Wintershall-Dea, Shell, OMV and Engie—did not qualify for an exemption because the pipeline had not technically been completed by May 23, 2019.

A German Economy Ministry spokesman declined to comment on the authority’s decision, adding that its relevant decision-making chamber was independent.

The dispute over regulation does not affect the ongoing construction of the pipeline, but its operation once it is running.

A Russian pipelaying vessel, Academic Cherskiy, is ready to travel from near Kaliningrad to Bornholm and complete the remaining 160 km after its predecessor Allseas had to abandon work because of a threat of U.S. sanctions.

The consortium, whose five Western partners put up 50% of the finance for the pipeline, argued that while not physically complete the project had been economically functional, with billions of euros of investments made in good faith.

It stated it has one month to evaluate the decision and to consider further action. It considers that the definition of “completed” can be contested as clashing with fundamental rights in EU law. Before the latest German ruling, it had already asked the European Court of Justice to nullify the EU gas directive amendment last year calling for regulations on all infrastructure not completed by May 23 this year.

It has also called for arbitration under the international energy charter which protects investments.

Gas market analyst Wolfgang Peters of the GasValueChain company said Europe needed additional gas at competitive prices, as its demand jumped by nearly 100 Bcm over the past four years, while its own supplies are dwindling.

This volume is equivalent to NS 2 and its twin forerunner, the Nord Stream 1 pipeline that opened in 2011.

May 15’s ruling implies higher costs and time delays to the consortium, as it suggests it may have to set up a transport operating company and seek bids by third parties to participate in gas auctions. 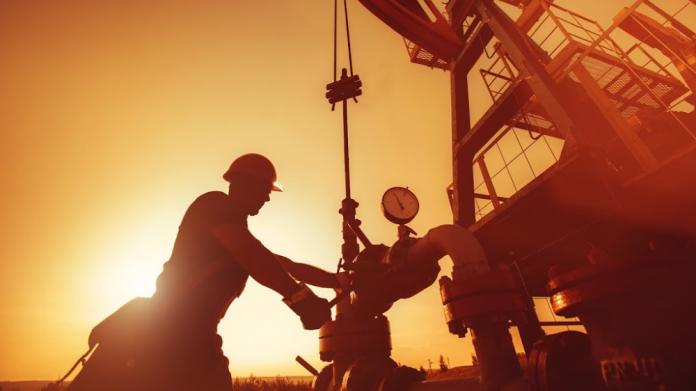 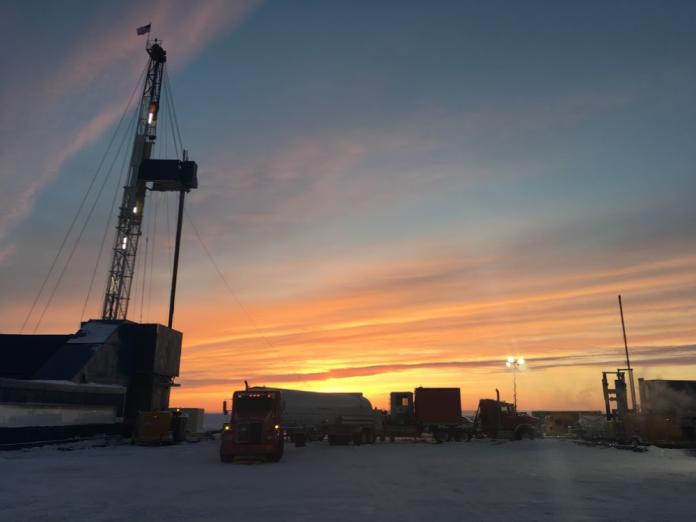 Analysis of recently completed geophysical work point to an estimated 1.8 billion barrels of oil in place at Pantheon’s Talitha project in the Alaska North Slope.