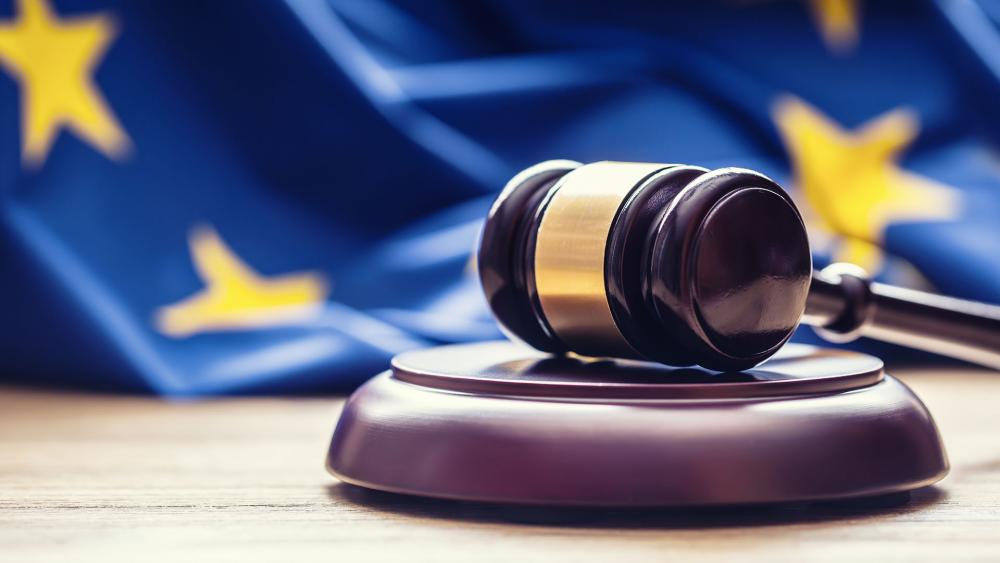 Europe’s second highest court on May 20 rejected a challenge by the operators of the Nord Stream 1 and Nord Stream 2 pipelines against European Union gas rules, saying it was up individual member states to enforce them.

Nord Stream 2, designed by Russia’s Gazprom to increase direct shipments to Europe, will carry gas from Russia to Germany under the Baltic Sea.

The Swiss-based operating company Nord Stream 2 had said the EU rules, which require separate companies to build, operate and own pipelines, would weaken the basis for funding the project. It turned to the courts to annul a relevant EU gas directive amendment adopted last year.

The general court on May 20 dismissed the challenge, saying the directive amendment did not directly affect the pipeline and responsibility for enforcing the relevant EU law lay with the member states.

“Concerning both Nord Stream 2 AG and Nord Stream AG, the General Court finds that they (the companies) are not directly concerned,” the court said in a statement.

Nord Stream 2 said it was analyzing the ruling and had the option to file an appeal within two months.

“The court has not rejected our claim on substance, in particular that the amendment of the Gas Directive constitutes an unlawful discrimination of Nord Stream 2. Therefore, we maintain our claim,” it said in a statement.

Germany’s energy regulator on May 15 declined to grant a waiver of the directives for the section that runs through German territory.

Nord Stream 2 is wholly owned by the Russia’s Gazprom, and is responsible for the planning, construction and operation of the Nord Stream 2 pipeline, which is expected to open around early 2021 after numerous delays.

50% of the funding is provided by Germany’s Uniper and BASF’s Wintershall unit, as well as Anglo-Dutch oil major Royal Dutch Shell, Austria’s OMV and France’s Engie.