TORONTO—Enbridge Inc. said on May 4 the Canadian pipeline operator has reached a deal with shippers to temporarily store crude oil in North America’s largest oil pipeline network from June 1 and is working with governments to provide additional capacity.

Oil companies have been slashing costs and cutting production due to a crash in crude prices and slumping fuel demand due to global restrictions to fight the novel coronavirus pandemic. This has stoked fears that global storage levels are fast approaching capacity.

“Given the impacts of the pandemic and the collapse in crude oil prices, demand for incremental crude petroleum storage throughout North America and even more urgently in Western Canada is high,” the company said in a May 1 filing with the Canadian Energy Regulator.

Enbridge last month said it would not ration capacity for May on the network, a sharp reversal from restrictions that have dogged Canadian producers for years.

The company is offering about 900,000 bbl of storage, equivalent to about four standard-sized tanks, for an eight-month term, a spokeswoman said. It would use an older portion of its Line 3 pipeline in Canada before the line is decommissioned next year.

Enbridge is also working with provincial and the Canadian federal governments “to support producers’ goal of more storage,” spokeswoman Tracie Kenyon said in an email, without providing details.

“This temporary storage, along with the further maintenance optimizations to our storage tank program will create more than two million barrels of additional storage capacity for 2020,” she said.

Alberta Premier Jason Kenney has repeatedly warned that storage levels are in danger of reaching capacity. 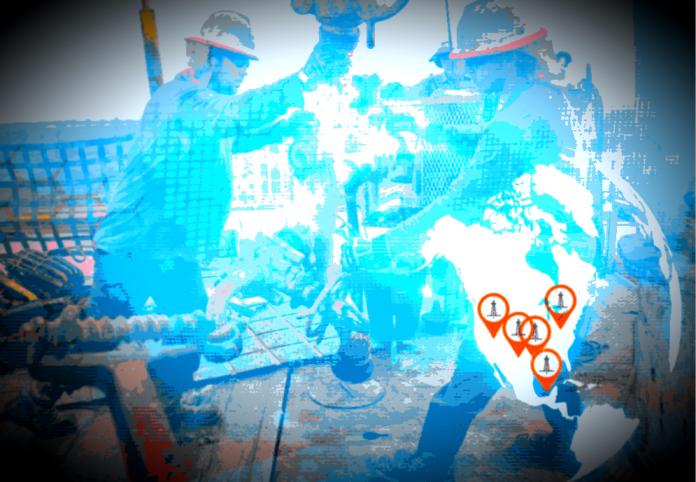