Diamondback Energy Inc.'s CEO Travis Stice said on Nov. 3 the shale producer sees no need to purchase a competitor following a wave of mergers in the Permian Basin, the top U.S. oil field.

The coronavirus pandemic has slashed oil demand and forced shale producers to cut costs to survive, prompting consolidation as companies size up in hopes of cutting operating costs.

"We do not need to increase our scale to further lower costs," Stice said during a call with analysts, noting Diamondback's well costs are about 30% lower than in 2019.

"We prefer not to make rash decisions at the bottom of the cycle," he added.

The company will defend its dividend, including further reducing capital costs if needed, in case of an extended oil price drop, Stice said.

The company's promise to live within free cash flow and lower debt "sends exactly the right signal to shareholders," said Stephen Ellis, analyst with Morningstar, in a client note.

Diamondback reported a net loss of $1.11 billion, or $7.05 per share, for the third quarter after market close on Nov. 2.

On an adjusted basis, it earned 62 cents per share, beating analysts' estimates of 37 cents, according to Refinitiv IBES data. 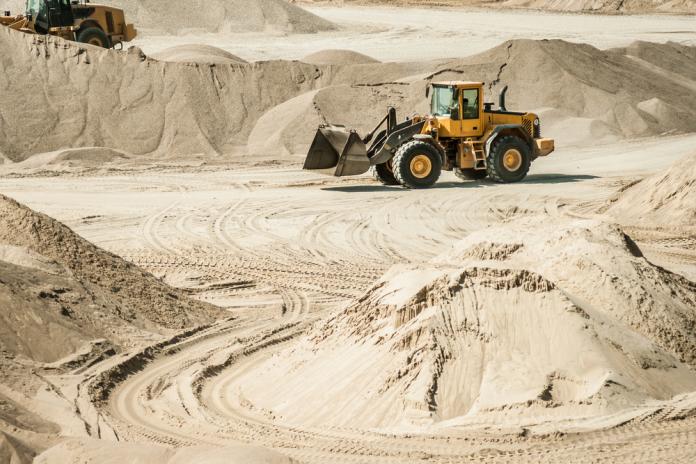