Travel restrictions have kept fuel demand floored through much of this year and pushed U.S. crude prices briefly into negative territory in April, forcing oil producers to rein in costs by slashing budgets and lowering output.

Even though prices have recovered from spring lows, U.S. crude is still down 39% this year, weighed by a threat of rising infections globally pushing countries back into lockdowns.

Permian Basin-focused Diamondback said it will not consider raising production till commodity prices recover, as such growth would magnify oversupply issues. The company plans to prioritize its dividend and pay down debt instead.

The lower prices forced Diamondback to take $1.45 billion impairment charges during the quarter, adding to the more than $3.5 billion in the prior two quarters.

On an adjusted basis, Diamondback earned 62 cents per share, beating analysts' estimates of 37 cents, according to Refinitiv IBES data.

Rival WPX Energy, which agreed to be taken over by Devon Energy Corp. last month, also posted a quarterly loss, mainly due to changes in the value of its hedges and debt cancellation. Excluding items, it earned 11 cents per share beating estimates.

Diamondback shares rose nearly 2% after the bell, while WPX rose 1%. 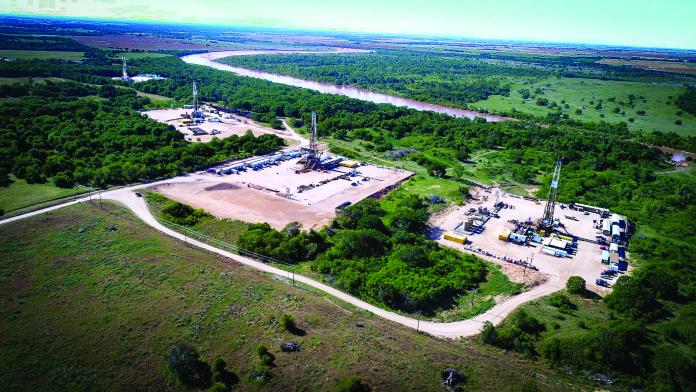