Editor’s note: This is the developing story. Check back for additional commentary and details.

After 12 hours of testimony Colorado Senate Bill 19-181 passed a hastily held Energy and Transportation Committee hearing 4-3. The hearing was held only two days after it was introduced by Majority Leader Steve Fenberg (D-Boulder) and co-sponsored in the House by Speaker KC Becker (D-Boulder).

Testimony reportedly included a 14 year old at 12:40 a.m. who asked lawmakers to think of the oil and gas funding that goes to his high school and the jobs of his parents who both work as safety professionals in the energy industry.

During the testimony, Colorado Oil & Gas Association (COGA) president Dan Haley tweeted, “County after county after county that produces oil and gas testifying that they were not consulted in the drafting of #SB181. All 6 remote testimony locations filled with folks who weren’t given time to make it to Denver. #coleg #oilandgas”

Prior to the hearing, nearly 1,000 oil and gas industry workers rallied outside of the state Capitol. COGA said that nearly 400 of them signed up to give testimony despite the uncharacteristically short notice for the hearing.

Also known as the “Boulder Bill” SB19-181 most notably tightens regulation on the oil and gas industry and hand control of oil and gas permits over to local governments rather than the state.

“We cannot let one county dictate how we live our lives in Colorado,” Haley told the crowd.

Colorado Petroleum Council Executive Director Tracee Bentley told the crowd to “Be proud of who you are and what you do. I am energy proud.”

The introduction of the bill came after Colorado voters rejected Proposition 112 in November, which would have increased setbacks to 2,500 ft from the current 500 ft around homes and 1,000 ft around schools. The new bill does not include language increasing on setbacks, but Fenberg told reporters that local governments could impose setback rules under the measure. Haley and Bentley decried the rush to push the bill through committee just two working days after it was introduced. 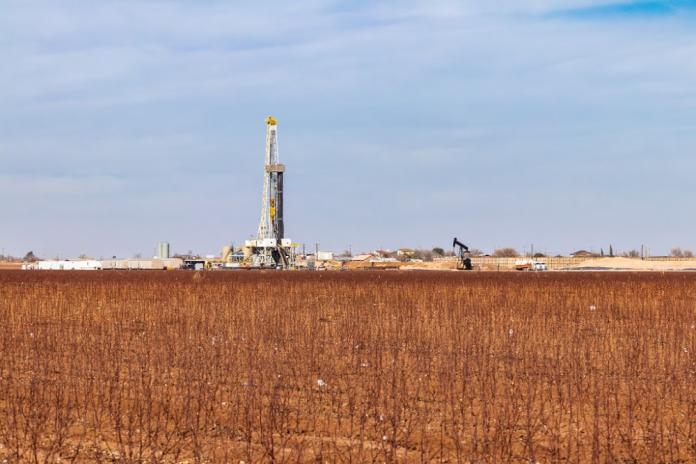 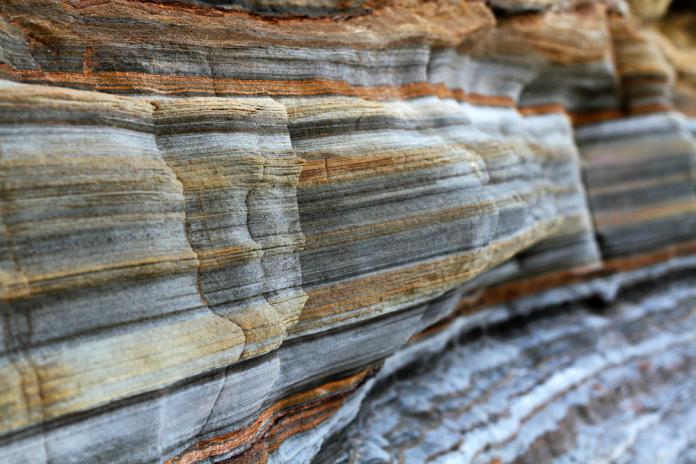