BP Plc cut its dividend for the first time in a decade after a record $6.7 billion second-quarter loss, when the coronavirus crisis hammered fuel demand, and it sought to win over investors by speeding up its reinvention as a lower carbon company.

Its shares rose more than 7% on Aug. 4 after BP unveiled earlier than expected a plan to reduce its oil and gas output by 40% and boost investments in renewable energy, such as wind and solar, over the next decade.

All major oil companies suffered in the second quarter as lockdowns to contain the new coronavirus limited travel and oil prices fell to their lowest in two decades.

BP CEO Bernard Looney, who took the helm in February, avoided a dividend cut in the first quarter despite worsening market conditions and as rivals reduced their payouts.

But the Aug. 4 50% cut by BP to 5.25 cents per share, which was larger than the 40% forecast by analysts, became inevitable given a large debt pile, the collapse in oil and gas demand and growing expectations for a sluggish global economic recovery.

BP’s net loss was in line with analysts’ expectations and was largely a result of the company’s decision to wipe $6.5 billion off the value of oil and gas exploration assets after it revised its price forecasts.

BP recorded total impairments of $17.4 billion, at the upper end of its previous guidance.

“These headline results have been driven by another very challenging quarter, but also by the deliberate steps we have taken as we continue to re-imagine energy and reinvent BP,” Looney said in a statement.

“In particular, our reset of long-term price assumptions and the related impairment and exploration write-off charges had a major impact.”

The loss, based on BP’s current accounting definition, is the first recorded on Refinitiv Eikon data. Looney called it the “toughest quarter in the industry’s history.”

As the investment climate turns away from carbon-intensive fossil fuel, Looney had planned to unveil BP’s new strategy in September. Instead, the company announced details on Aug. 4.

It said it would increase its low-carbon spending ten-fold by 2030 versus current levels to $5 billion a year out of a total budget of around $15 billion and boost its renewable power generation to 50 gigawatts.

Over the same timeframe, it plans to shrink its oil and gas production by at least 1 million boe/d compared with 2019.

To hone its portfolio, BP targets divestments of $25 billion between 2020 and 2025, around $12 billion of which are already lined up.

“There will be inevitable questions over profitability of new low carbon investments,” he said. “But BP is now firmly leading the sector in terms of transitioning its business to a lower carbon future.”

BP, which paid out a total of $7.2 billion in dividends last year, became the largest dividend payer on the London FTSE stock exchange after Royal Dutch Shell Plc cut its dividend for the first time since the 1940 earlier this year.

Its debt-to-equity ratio, known as gearing, at 33.1% exceeds its own target and places it at risk of a downgrade by rating agencies.

BP said it aimed to “reset a resilient dividend” of 5.25 cents per share per quarter and to return at least 60% of future surplus cash as share buybacks.

That compared with profits of $2.8 billion a year earlier and $791 million in the first quarter of 2020.

Excluding the impairment charges, the sharp drop in revenue from BP’s oil and gas production and the worst refining profit margins in 15 years were offset by an “exceptionally strong contribution” by trading operations.

Similiarly, Shell and Total’s SA results were cushioned from the full force of the coronavirus-induced demand collapse.

But U.S. rivals Exxon Mobil Corp. and Chevron Corp., which have much smaller trading desks, suffered huge losses in the quarter.

BP said it expects global demand to recover in the third quarter, “albeit still significantly below last year’s levels.” 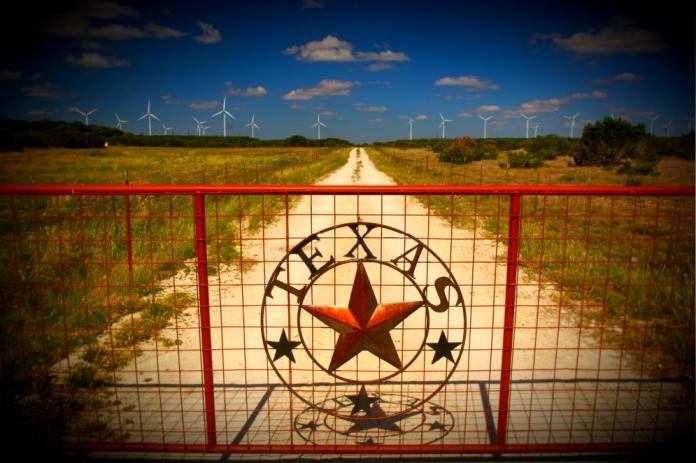 Renewables capacity is surging in Texas, which is largely considered the heartland of fossil fuels in the U.S.

A company statement did not state why Gomes da Silva, who has been CEO since 2015, was stepping down. 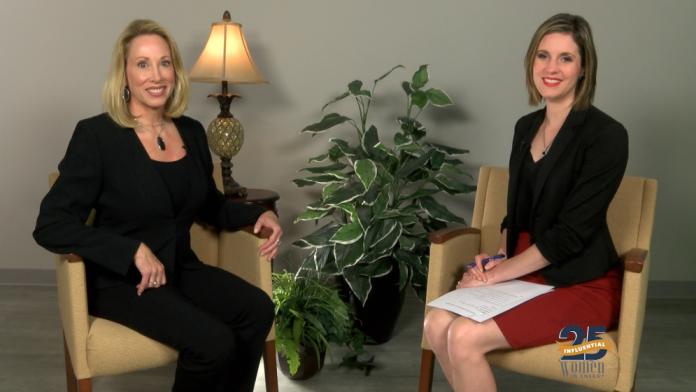