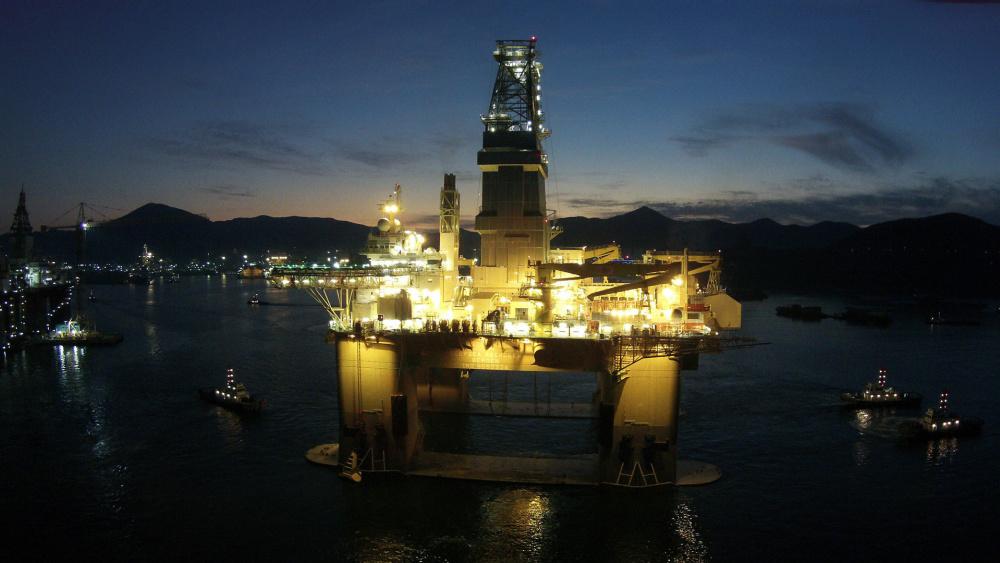 Europe’s Wintershall Dea said May 20 it struck gas, condensate and oil at the Dvalin North prospect in the Norwegian Sea, calling it a “significant” discovery estimated to hold between 33-70 million barrels of oil equivalent (MMboe).

“The discovery is in an area with existing operated as well as non-operated infrastructure,” said Hugo Dijkgraaf, chief technology officer and responsible executive board member for global exploration for Wintershall Dea. “This important find supports our strategy of primarily investing in infrastructure-led exploration activity which will yield synergies with existing fields.”

The Haltenbanken area well, the first of a two-well exploration and appraisal campaign, is located 12 km north of the Wintershall-operated Dvalin Field. The company said it also hit two shallower secondary targets with a combined resource estimate of 38 to 87 MMboe.

Drilled by the Deepsea Aberdeen rig, the well encountered a 33-m column of gas, condensate and oil in the Cretaceous Lysing Formation and a 114-m column in the Lange Formation, the company said. The well also found an 85-m gas column in the Garn Formation, which was the primary target.

“With Maria, Dvalin and now this discovery in Dvalin North, the Haltenbanken area has emerged as a strategic core area for Wintershall Dea in Norway,” said Alv Solheim, managing director of Wintershall Dea Norge. “The next step will be to turn these discoveries into producing fields. This find secures our position in the area and promises to support more activity in the years to come.”

Wintershall is the operator and holds a 55% share. Its partners are Petoro and Sval Eenergi.

Plans are for the Deepsea Aberdeen rig to move to appraise the nearby Bergknapp discovery, which was made in 2020, Wintershall said.

Lundin Energy Norway AS has completed exploration well 7221/4-1, targeting the Polmak prospect in licences PL609 and PL1027, in the southern Barents Sea on Nov. 16. The well was dry.