(Editor's Note: This article was written in May 2022, prior to the Freeport LNG plant's closure in June that has resulted in keeping some 1.8 Bcf/d onshore the U.S.)

Steve Herod told me in 2013 that was the mindset at Petrohawk Energy Corp., formed with eight figures by Floyd Wilson, culminating in a $15 billion sale in 2012 after figuring out the Haynesville and Eagle Ford shales.

It’s an apt description of successful American enterprises, particularly those of the oil and gas industry. It was George Mitchell’s position when insisting the Mitchell Energy & Development Corp. team crack the code in the ’80s and into the ’90s on the Barnett Shale.

Anything less wasn’t an option.

Same for additional E&P executives—Charif Souki and Michael Smith—who entered LNG and stepped up to turn two Gulf Coast import terminals around. Today, those and three newbuild facilities, along with a couple of turned-around Atlantic Coast terminals, are shipping 13 Bcf/d to allies globally.

Same for the pipeline operators that are shipping up to 7 Bcf/d to Mexico, which was once a net gas exporter to the U.S.

And, although the U.S. produces some 96 Bcf/d altogether, it was looking a bit gas short in May as working gas in storage was barely refilling. The U.S. exited the withdrawal season in April about 25% shy of the 2021 exit, according to the Energy Information Administration (EIA).

A gas trader said last summer that the U.S. needs additional storage capacity, while exports are a daily call and not seasonal. The industry is actively developing carbon storage projects. But no word on additional gas storage yet.

Subash Chandra, an energy analyst for The Benchmark Co. LLC, told Hart Energy’s DUG Permian and Eagle Ford attendees last month, “Without supply rising to (between) 97 and 98 Bcf/d this summer, we can’t close the massive year-over-year storage deficit based on current weather forecasts.”

An associated-gas producer said at the conference that there is concern that some folks in the U.S. might be freezing in the dark this winter. This happened in the 1970s as the U.S. Northeast ran out of gas.

Matt Murphy, an analyst with Tudor, Pickering, Holt & Co., reported in mid-May that “power generation remains a key focal point for demand.” Generation through May was 9% ahead of a year ago with gas-fired generation alone “tracking 4 Bcf/d above the five-year average in the past few days.”

He expects supply to grow later this year to up to 99 Bcf/d. Still, like Chandra, he’s concerned storage will come up short. Murphy is seeing it at 3.3 Tcf entering autumn; it’s usually about 4 Tcf.

In parts of Europe, they weren’t doing what they were supposed to be doing to securing friendly energy supply. Despite the enormous volumes of U.S. LNG to Europe this year, EU storage was 41% full in mid-May. Member countries aim to get that number up collectively to 85% before this winter, according to Reuters.

Meanwhile, in France, power provider Engie SA decided in 2020 to not close on an LNG contract from a to-be newbuild terminal in Brownsville, Texas. The problem: The LNG would be derived from Permian and Eagle Ford associated gas, thus “dirty gas” because it was only produced as a result of producing oil.

A few weeks ago, Engie signed a contract with the LNG plant developer, NextDecade Corp., after all.

It takes more than two years to build an LNG tanker, and the fastest U.S. newbuild LNG export plant to come online was in 29 months. With a contract with Engie in 2020, the Brownsville plant might have been ready to begin exports this winter.

Scott Sheffield, chairman and CEO of Pioneer Natural Resources Co., said at DUG that, because of the Ukrainian situation, “energy security has become 10 times more important than ESG.”

The U.K. had rejected development this past decade of its Bowland Shale, which is estimated to be roughly the size of the Fayetteville Shale. A few anti-frackers made noise, and the British ran away.

Now, the U.K. is curious about its indigenous shale gas. But there isn’t a frac spread around. 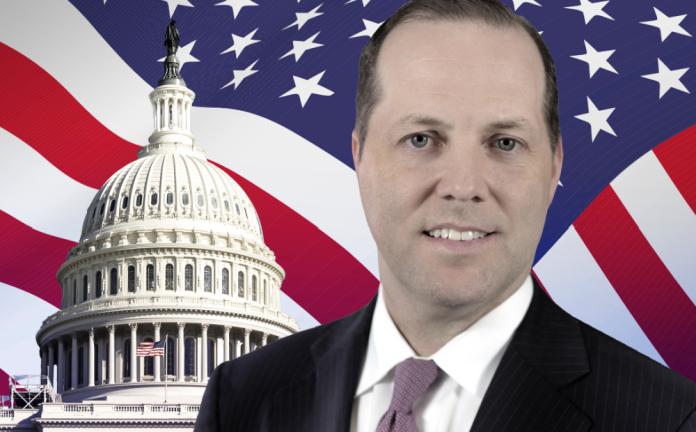 2022-08-10 - Talos Energy President and CEO Tim Duncan said offshore lease sales, which could be restored by the Inflation Reduction Act, are a key component of the company’s Gulf of Mexico strategy. 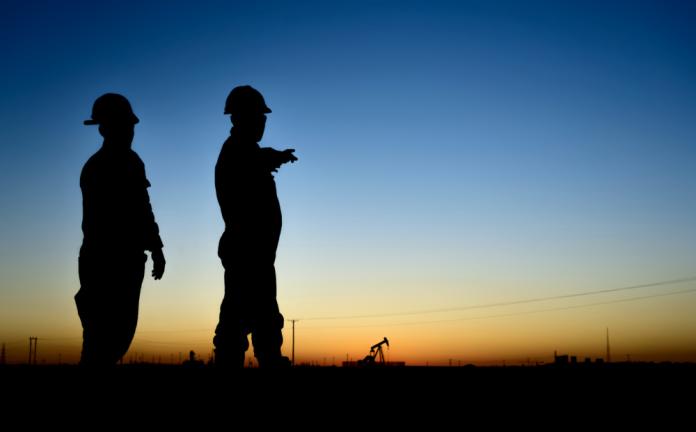 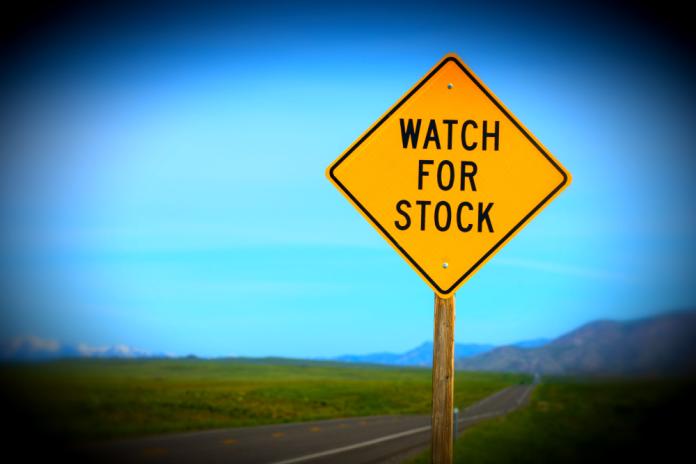 Buybacks Ahead? What to Expect from E&P Q2 Earnings

2022-07-26 - Flush with free cash, largely undervalued and riding a steady wave of high commodity prices, U.S. E&Ps are poised to punctuate second-quarter earnings with stock buybacks. Here’s what else to look for this earnings season. 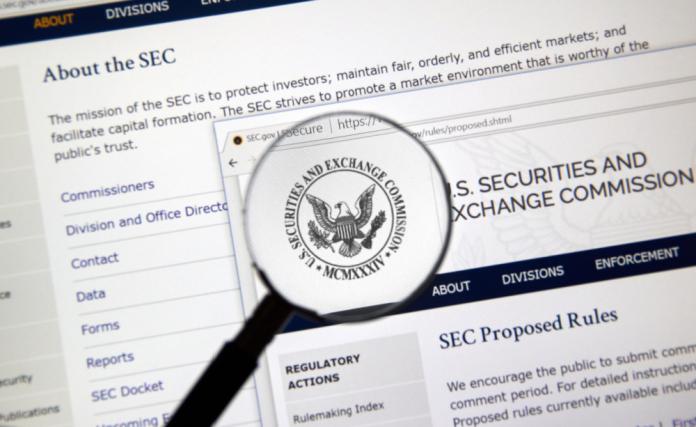 2022-06-29 - From BlackRock to shale producer CNX Resources, several groups in the industry expressed concerns over the SEC’s mandatory call to report Scope 3 emissions. 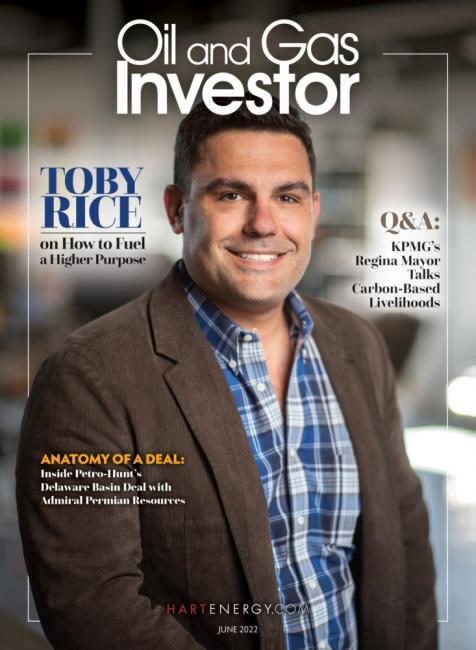