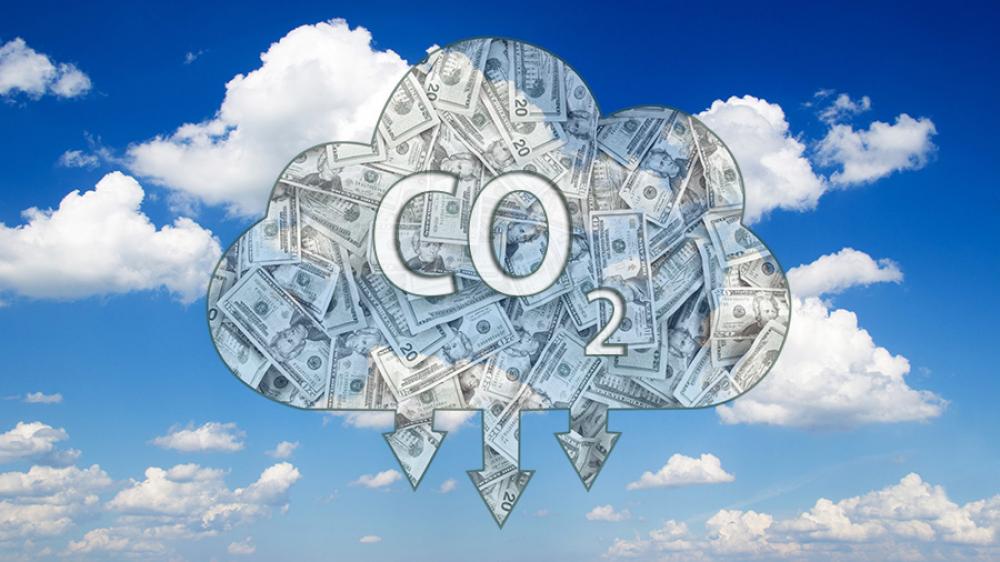 Experts discuss how emissions factor into profitability and the need for standardization in how to measure them. (Source: HartEnergy.com; Dasha Music, Ersler Dmitry, Pakhnyushchy/Shutterstock.com)

Companies will profit in the energy transition by updating a time-honored method: build the equivalent of a less emissions-intensive mousetrap and the climate-conscious world will beat a path to your door.

“It’s early still, but we are starting to see initial indications of emissions intensity being a competitive factor within the market for commodities,” said Amy Bowe, head of carbon research at Wood Mackenzie. “For instance, we have seen companies announce carbon-neutral LNG cargoes and, more recently, carbon-neutral crude cargoes. We have seen, in addition to this … emissions intensity has been a criterion in some LNG contracts.”

In addition to monetization, panelists also tackled the conundrum of standardization, or lack thereof, in ways to measure emissions from different companies. There are significant discrepancies among oil companies in their reporting of emissions, said Hassan El-Houjeiri, climate and sustainability technology strategist for Saudi Aramco.

The issue isn’t a lack of guidelines. Organizations such as the Oil and Gas Climate Initiative and API offer emission reporting guidelines, but inconsistent metrics signal that this is an area in need of collaboration among the players.

“The guidelines still allow a wide range of options,” he said. “We need to resolve this and have a more unified methodology.”

In the era of energy transition, companies will need to rethink their financial frames, said Michael Cohen, chief U.S. economist and head of oil analysis for BP Plc. For his company, the frame includes the need to provide a strong dividend, strong credit and paying down its net debt.

“We continue to invest at scale and have the ability to invest at scale in the energy transition,” Cohen said. However, the lower-carbon investments still have to meet a wide range of sector-specific rates of return that range between 10% and 15%. BP tries to accomplish its low-carbon goals by engaging in partnerships.

“We have to think about, in general, why are we doing this versus investing in other areas?” he said. “Why does that diversification make sense?”

Among the factors the company has to consider is market volatility—future electricity prices may not experience the same kind of volatility as oil and gas might; also, oil and other hydrocarbon-intensive production may face a higher cost of capital. The result, Cohen said, is likely to be higher breakevens for oil and gas, which would justify some level of diversification.

“Our shift in strategy is meant to ensure that we are, as a company, resilient in multiple areas,” he said. “So the strategy that we are shifting into is one that can be profitable—that we know is profitable—in those different scenarios going forward.”

Some of the changes that will be experienced by the industry will be driven by policy pronouncements in Washington or Brussels. Other pressure will come from investors. But Bowe believes that markets may ultimately force the issue depending on whether emissions intensity becomes a competitive factor.

“It can be, in order to compete in that market, you’re going to have to meet certain emissions intensity criteria,” she said. “So either you meet the criteria or you don’t and those who don’t can no longer sell into the market.”

Another scenario would differentiate products based on their emissions intensity. That might attach premiums to products perceived as less emissions-intensive and encourage players to reduce emissions intensity in operations or in the oil and gas products supplied to generate higher profits.

Accepted methodologies for calculating emissions fall along a spectrum, Bowe said. On one end of the spectrum, there is a methodology that essentially counts the type of equipment. Each type of equipment carries its own standardized emission factors. At the other end of the spectrum are directly measured emissions, which is probably the most accurate. This methodology assesses what the facilities are essentially emitting.

U.S. companies are required to disclose their emissions to the EPA using the agency’s reporting protocol. The Biden administration has signaled, Bowe noted, that emissions reporting may eventually be mandated by the Securities and Exchange Commission.

Echoing El-Houjeiri, she said, “There does need to be a greater standardization in terms of, at least, the frameworks the companies use.” 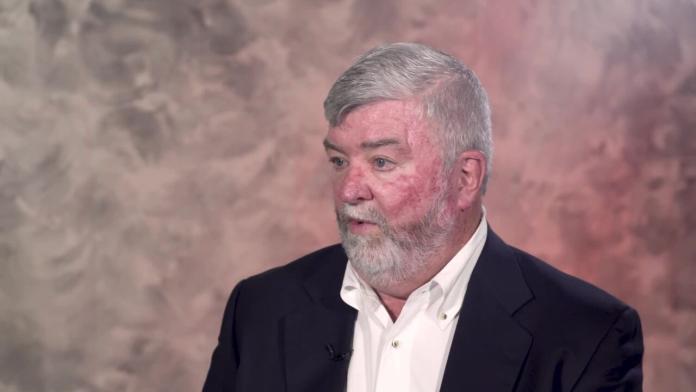 The project is aimed at increasing natural gas deliveries to the South Texas markets.

PGNiG’s LNG supply portfolio with U.S. partners currently stands at 7 million tons or 9 Bcm after regasification. A contract with Sempra would boost that by more than 40%.