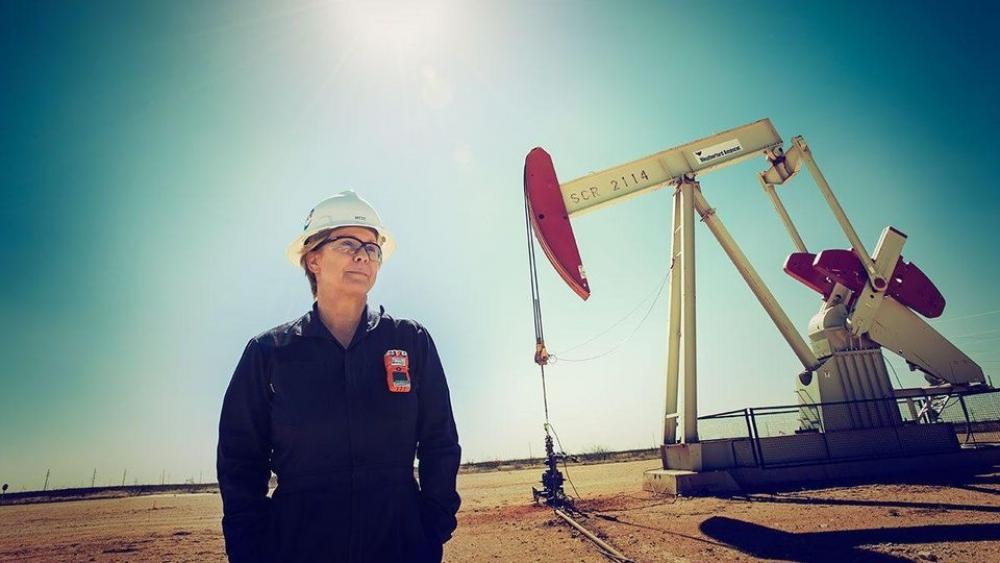 Hollub also wants to continue to use CO₂ injection for EOR purposes, which she said the oil produced by such methods is effectively carbon “neutral or negative.” (Source: Occidental Petroleum Corp. / Facebook)

The Houston-based independent E&P plans to accelerate its DAC program to include as many as 135 sites thanks to the tax incentives provided in the Inflation Reduction Act, CEO Vicki Hollub said during two events at the Energy Intelligence Forum 2022 on Oct. 5.

But Occidental isn’t stepping back from oil production. Hollub said she expects CO₂ EOR to produce carbon-neutral crude oil for corporations, potentially including United Airlines, which she believes will be willing to pay higher prices for the decarbonized fuel. In 2021, for example, Occidental shipped its first cargo of carbon-neutral oil to India’s Reliance Industries. 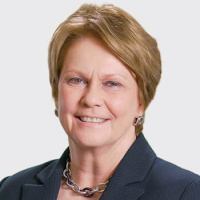 “If we focus on emissions, I think there is a way to continue the production of oil and gas for the foreseeable future.”—Vicki Hollub, Occidental Petroleum Corp.

“I think that’s what’s being missed in the world today is the fact that we all should be focusing on emissions, not only the fuel source,” she said. “And if we focus on emissions, I think there is a way to continue the production of oil and gas for the foreseeable future.”

“We can continue to produce it if we will deal with the emissions from it, and we have the capability to do that,” she said. “And if the world could realize that, then I think it would also be an affordable transition. I don’t think the world can afford $200 to $300 trillion to pay for a transition that currently some people must drive too quickly.”

In late August, Occidental announced a “scenario” to deploy 70 DAC facilities worldwide by 2035. Because of newly increased tax credits, however, the company instead will now build 135, Hollub said.

In the past, such carbon capture methods have been met with some skepticism. Hollub acknowledged that “what’s happened in carbon capture has been spotty” but that track record can be addressed through consistent efforts to improve the technology.

She compared carbon capture to technology to the early days of the shale revolution, which developed and refined through multiple iterations over a period of years.

“We didn’t do it move by doing 10 wells. We didn’t do it drilling 20 wells. It took hundreds of wells and almost thousands of wells to get the technology to the point where it was repeatable and at a level where the revolution could take place and it could be done economically,” she said.

Occidental will take that approach with its DAC program, along with building a “digital twin” simultaneously. The facility, which Occidental will break ground for in November, is anticipated by the company to capture 500,000 tons of carbon per year in the Permian Basin.  Computer modeling using the digital twin will be used to optimize the unit. Hollub noted that wind and solar were able to reduce costs by more than 80% over a 10-year period without the benefit of such technology.

“We can modify on the fly and then make step change differences from the first to the second, third, fourth units,” she said.

The International Energy Agency (IEA) said in September that 18 air capture plants were operating worldwide, capturing 0.01 million tons (MMton) of CO₂/ year. In its net-zero 2035 emissions scenarios, the IEA said direct air capture could be scaled up to capture nearly 60 MMtton of CO₂/year by 2030.

On Oct. 5, Hollub said that Occidental’s original plan to build 70 units would have extracted 70 MMtons of CO₂ from the air by 2035.

The technology to separate CO₂ from the air hasn’t been at a scale that’s been large enough to matter, according to Hollub.

“We’re building one that’s going to be large enough scale, but … you can’t just put these one-offs. But there isn’t a consistent effort to refine the technologies,” she said.

But she said the incentives provided by the Inflation Reduction Act (IRA) will spur Occidental to build 135 plants by 2035 because the associated tax credits are stackable with selling carbon credits.

“We’re getting a lot of interest in this because the reality of where the world is today is there are not enough certifiable CO₂ credits for the more than 2,500 corporations that have committed to net zero,” she said. “So, these CO₂ offsets are in high demand.”

The combination of selling carbon credits and tax incentives in the IRA, as well as partnerships and investments, will allow the company to build the facilities, which will cost up to $1 billion.

“We expect that we will be getting sufficient revenue from the sale of the CO₂ credits to help [fund] the additional units that come after,” she said.

Hollub said Occidental didn’t object to a methane tax that is part of the law, which other industry groups and independent operators have said is punitive and counterproductive. At the same event, John Ardill, Exxon Mobil Corp.’s vice president of global exploration, also said the tax credits would help the company.

“We didn’t push back at all,” Hollub said of the legislation. “We were very supportive of the Obama-era methane regulations … we are very much in favor of stringent regulations and if you can’t meet them, then you pay the methane fee.”

But Hollub said she wants to continue to use CO₂ injection for EOR purposes. She said the oil produced by such methods is effectively carbon “neutral or negative.”

“It takes at least as much or more CO₂ injected into the reservoir and what the barrels produced for that injection will generate when used. That oil being carbon neutral or negative can then be converted to fuel for maritime or jet fuel for aviation and it provides those hard-to-carbonize industries a way to have zero carbon fuels.”

She noted that Scott Kirby, CEO of United Airlines, doesn’t want to buy carbon credits but instead use oil that is generated by CO₂ injection to reach carbon neutral.

“He’s incredibly progressive,” she said, adding that SK Group has also “come on board” in being willing to pay a premium for such oil.  “other companies are now expressing the same thing. I think it will create a premium … but I don’t know how much.”

Hollub said that the world does not appear likely to achieve the climate goals it set in Paris in 2015. She partly blamed that on the exclusion of oil and gas companies from the COP26 U.N. climate change conference.

“I think that without much, much better collaboration, we’re not on the path to achieve two degrees,” she said. “Oil and gas companies were not allowed in any of the meeting at COP26.”

COP27 will include such companies, but she said that outspoken leaders in the climate debate are using “misinformation” about the transition.

“Too many, I would say, high profile people, just don’t know why they don’t have the right data,” she said.

Hollub said the climate crisis is a planetary crisis and fossil fuels companies should be part of the discussion. 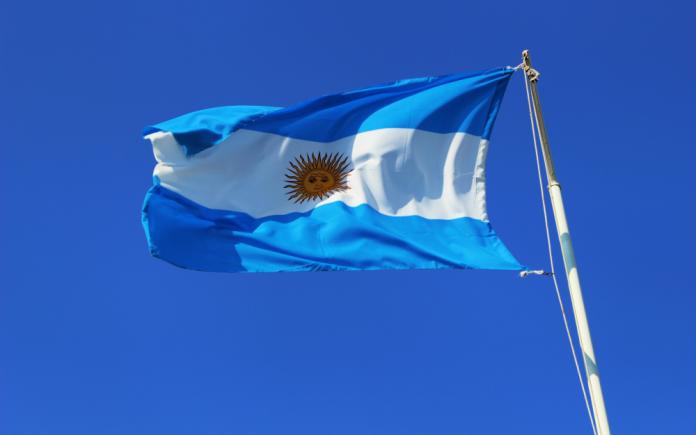