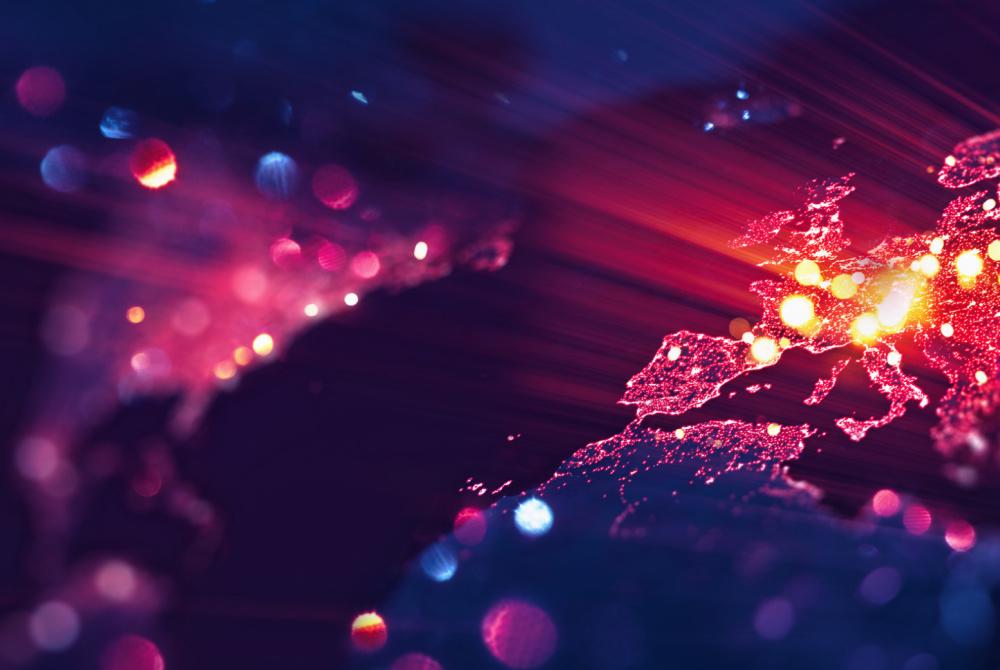 Nasser also noted that the consequence of policies shifting from oil and gas has resulted in 8 billion tonnes of coal being consumed this year. “This is the highest in a decade. So, if you think about it, we are transitioning to coal,” he said during Energy Intelligence Forum 2022 in London on Oct. 4. (Source: Shutterstock.com)

LONDON—Underinvestment and a tight oil supply is one “hiccup” away from exposing just how fraught the energy markets really are, Saudi Aramco President and CEO Amin Nasser said at the Energy Intelligence Forum 2022.

Nasser, head of the world’s largest crude oil producing company, said that the crisis between Russia and Ukraine has had a significant impact on global energy at large. But, he noted, markets were already tight prior to Russia’s invasion as demand began to recover from the COVID pandemic.

“The crisis [in] Russia and Ukraine only intensified what was happening,” he said.

As the full impact of oil and product embargoes kicks in, it’s unclear what will happen. Or how other sanctions affect world supplies if third-party buyers of Russian crude are targeted.

“More of an issue is gas and LNG because … first of all, there is no spare capacity available on the market,” he said. “These are all long-term contracts. So, it’s a much bigger issue for gas and LNG than crude.” 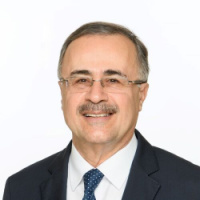 “The world should be worried because there is not going to be any buffer for any hiccup, any interruption, any unforeseen event anywhere in the world.”—Amin Nasser, Saudi Aramco

The increased demand of crude to Europe hasn’t affected Saudi Aramco’s ability to meet its obligations in Asia. The company has long-term contracts and great relationships with its customers, according to Nasser.

“We didn’t see any impact because of the shifting balance from Europe to Asia,” he said, adding that the company is also meeting commitments to North America.

But the underlying market, in his view, is more fraught than investors realize. While crude oil prices have softened from highs after the start of the Ukraine war, supply remains extremely tight, particularly around spare capacity.

“I think the market is focusing on short-term requirements rather than the fundamentals, because of higher inflation and what the central banks are doing … increasing interest rates to control inflation,” he said. “And the sentiment that we are seeing in the market about recessions and what that would do to demand.”

Nasser argued that the markets should be focused on supply, especially if China’s economy opens up “a little bit, you will find out spare capacity will be eroded completely.”

“Even if there is a small hiccup, you won’t be able to avoid that spare capacity” reality, he said. “The world should be worried because there is not going to be any buffer for any hiccup, any interruption, any unforeseen event anywhere in the world.”

Underinvestment in energy also remains a problem that Nasser has repeatedly warned about.

He noted that Saudi Aramco’s plans to add 1 MMbbl/d of capacity through offshore drilling will take six to seven years to develop. The market is instead focusing on short-cycle projects that generate quick profits instead of long-term projects that sustain supply needs for long periods of time.

Nasser zeroed in on projections from the International Energy Agency (IEA) that by 2030, in a net-zero emissions environment, oil demand will fall to roughly 70 MMbbl/d, which would mean a 30 MMbbl/d reduction in crude.

“This really made an impression on investors because they see this coming from experts and they take this seriously,” he said. “Why would you do an investment if you think by 2030 [demand] is going to be 70 million barrels?”

Saudi Aramco, however, believes that demand will continue to grow through 2030 and beyond. Nasser said that solar, wind and other renewables are “not ready, yet, to shoulder a bigger portion of the energy requirement.”

“We need to work in barrels. We need to develop our oil and gas to make sure that we decarbonize our resources,” he said. “When renewable is ready, you can phase out crude and gas and whatever you’re talking about in terms of emissions. But make sure it is ready first. And this is where I keep saying, ‘We have a slow transition.’”

The consequence of policies shifting from oil and gas has, he said, resulted in 8 billion tonnes of coal being consumed this year.

“This is the highest in a decade,” Nasser said. “So, if you think about it, we are transitioning to coal.”

Nasser said that the most extreme voices on either debate need to put their heads together.

“Otherwise, we are going to see more utilization of coal going forward,” he said.