Several years ago I attended an opening reception for the 17th International Conference & Exhibition on Liquefied Natural Gas (LNG 17). The triennial event alternates between LNG exporting and importing countries. Houston served as the gracious host to the event in April 2013, the same year that the East Coast’s Marcellus Shale was starting to reveal its beastly potential as a top shale gas producer.

In the short span of a few hours, I heard many grappling with the possibility that—thanks to its shale gas riches—the U.S. might soon shrug off its status as a LNG importer and step onto the global stage as full-fledged LNG exporter. It took a little longer than what most in the room that night predicted but what a difference those years between 2013 and 2016 made.

There is no need to retell the highs and lows the petroleum industry has endured in the past five years. It is, however, interesting to note the great strides made by the industry in understanding the curious interplay between sand, water and pressure on rock. The dynamic trio fractured many a shale formation, accelerated the decline of coal as a preferred feedstock for power generation and recast global energy policies.

As with any upheaval of the status quo, change brings challenges. For countries looking to attain shale success within their own borders, cutting through the noise of change to find reliable answers to these challenges is critical. Sorting fact from fiction, half-truths from full-falsehoods is an onerous exercise, especially when anyone with a smartphone and internet connection can become an “expert” in under five minutes.

Finding an unbiased report on shale gas is likely more difficult than actually writing one. That, however, did not deter analysts for the United Nations Conference on Trade and Development (UNCTAD) in the creation of its Special Issue on Shale Gas, the ninth in its Commodities at a Glance series.

The 48-page report sets out, analyzes and makes conclusions “independently of the passion that is generally associated with the discussion” on the development of shale gas, according to UNCTAD’s website. With this report, the UNCTAD provides a clear yet cautious review of shale gas development.

As planning is underway for LNG 19, the potential benefits of developing the 1,115 Tcf of technically recoverable resources of the conference’s host nation—China—are sure to be up for discussion. 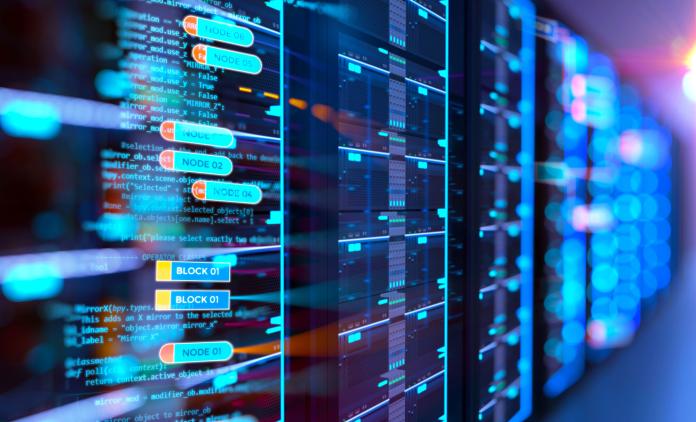 As the industry seeks opportunities to extract the most value from existing assets, cloud-based systems provide an opportunity for increasing production and enhancing operational efficiency. 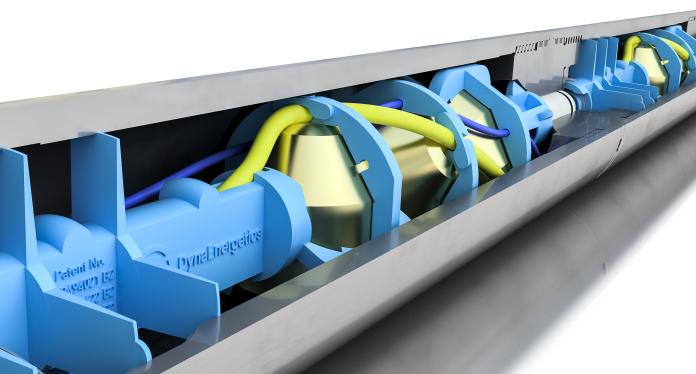