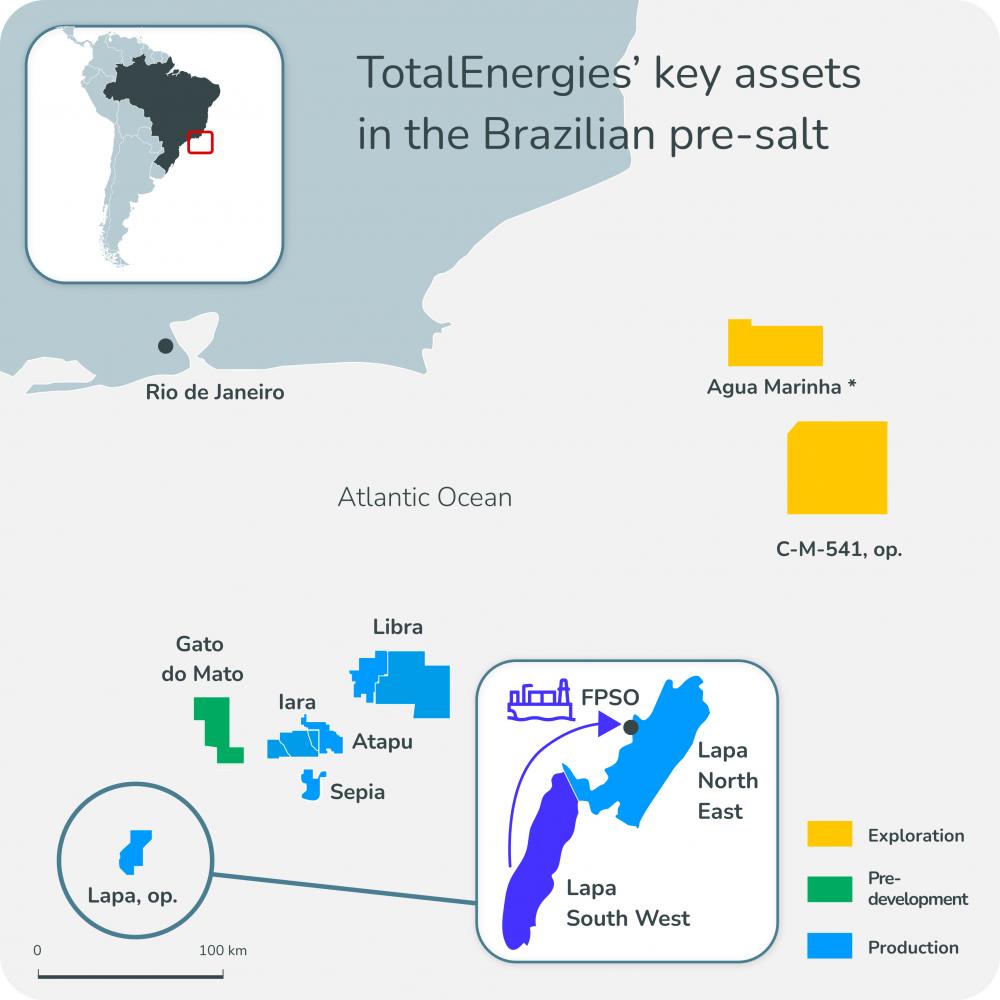 Three pre-salt wells in the Lapa South-West oil development in the Santos Basin will connect to the existing Lapa FPSO 12 km away. The FPSO has been producing the North-East part of Lapa field since 2016.

Production from Lapa South-West is expected to begin in 2025 and will increase Lapa field production by 25,000 bbl/d, bringing the field’s overall production to 60,000 bbl/d of oil.

TotalEnergies, which announced the final investment decision on Jan. 16, operates the project with 45% interest on behalf of partners Shell, with 30% interest, and Repsol Sinopec, with 25% interest.

TotalEnergies considers the pre-salt Santos Basin as a “key growth area for the company,” according to David Mendelson, senior vice president, Americas at TotalEnergies Exploration & Production. 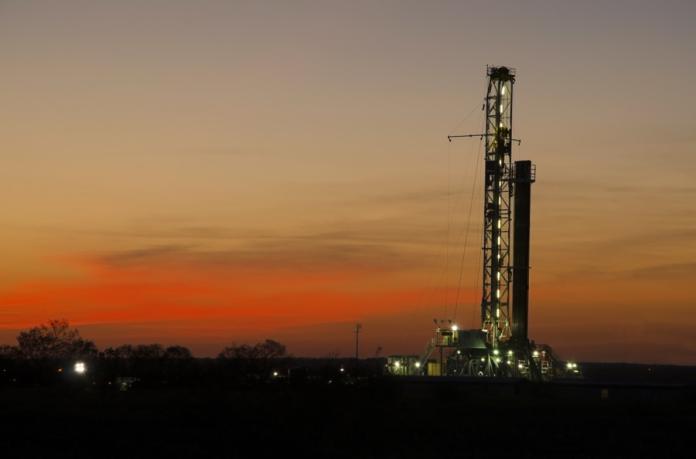 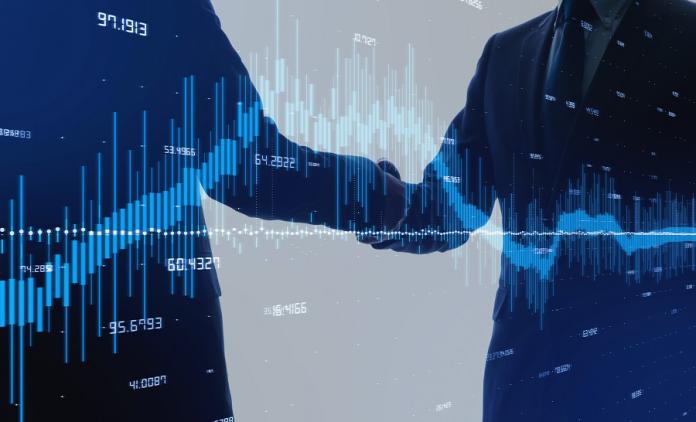 2022-12-29 - Along with two mergers, Sitio’s $7.24 billion year of M&A includes the acquisitions of Foundation Minerals and Momentum Minerals.