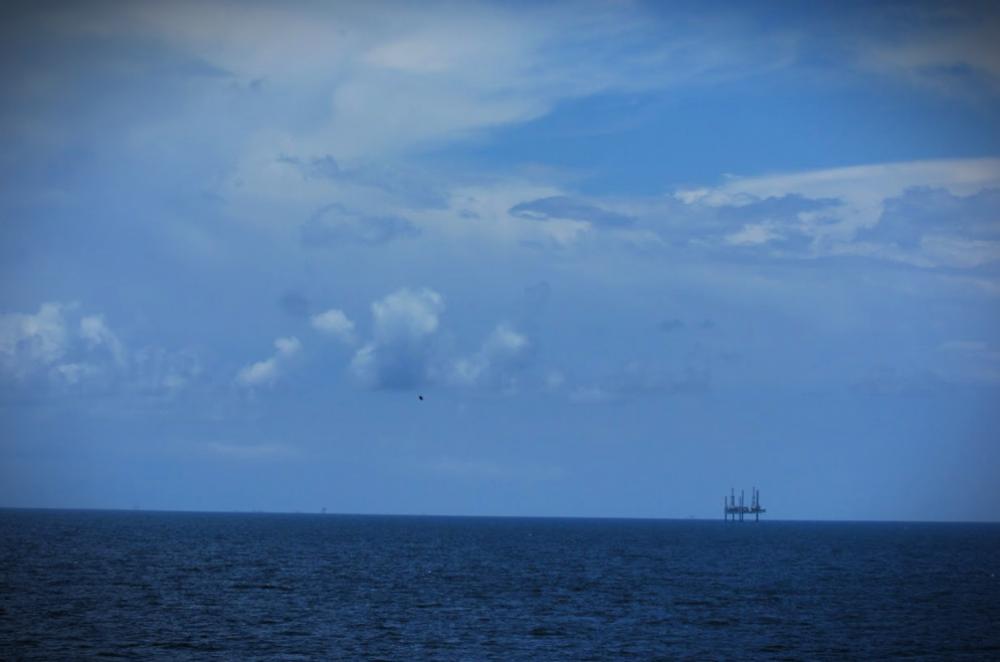 As a whole, the GoM is set for another year of record oil production in 2020, according to a Rystad Energy report.

“2020 is expected to be another record year with average production above 1.9 million barrels per day,” said Joachim Milling Gregersen, an analyst on Rystad Energy’s upstream team, in a press release.

Deepwater projects will provide most of the supply growth, according to the energy research firm. Oil production in the GoM has grown every year since 2013, with an average of 104,000 bbl/d of oil added annually, according to Gregersen, with infill drilling in legacy producing fields such as Mars, Thunder Horse and Tahiti providing an essential contribution.

“The top contributors to supply growth in 2019 have so far been the Big Foot and Crosby fields,” he said in the release. “However, by the end of the year, the Appomattox Field is expected to make a significant impact by ramping up toward its processing capacity of 175,000 boe/d.”

The picture is far different for shallow-water projects. So different that the Bureau of Safety and Environmental Enforcement (BSEE) and Bureau of Ocean Energy Management (BOEM) released a report in November 2019 indicating the need to define the Gulf of Mexico Shallow Water Province (water depth less than 200 m) as a distinct province. The regulators believe by doing so it will help prevent the stranding of more than $20 billion of the nation’s oil and natural gas resources.

“After a careful and detailed review of both shelf and deepwater data, it is apparent that the GoM is functioning as two distinct provinces—one active and one in sharp decline,” the report’s authors stated.

There are no new platforms being installed, according to the BSEE/BOEM press release.

“If this trend continues, the lack of development will potentially strand 179 MMbbl of oil and 4,567 Bcf of natural gas that have an estimated worth of $20 billion,” the release stated.

The regulatory agencies seek to encourage increased activity in the province by discounting royalty rates for the Shallow Water Province and Deepwater Province by the BOEM. In addition, BSEE has authority to consider applications for royalty relief on a “per project” basis, which can include exploratory wells to promote development of discovered resources, according to the release.

Although its fields are mature, the shelf still has life. Perhaps a few of the innovative approaches that are helping bring the U.K.’s North Sea back to life will find their way southwest. Uncle Sam doesn’t want to leave $20 billion on the table.