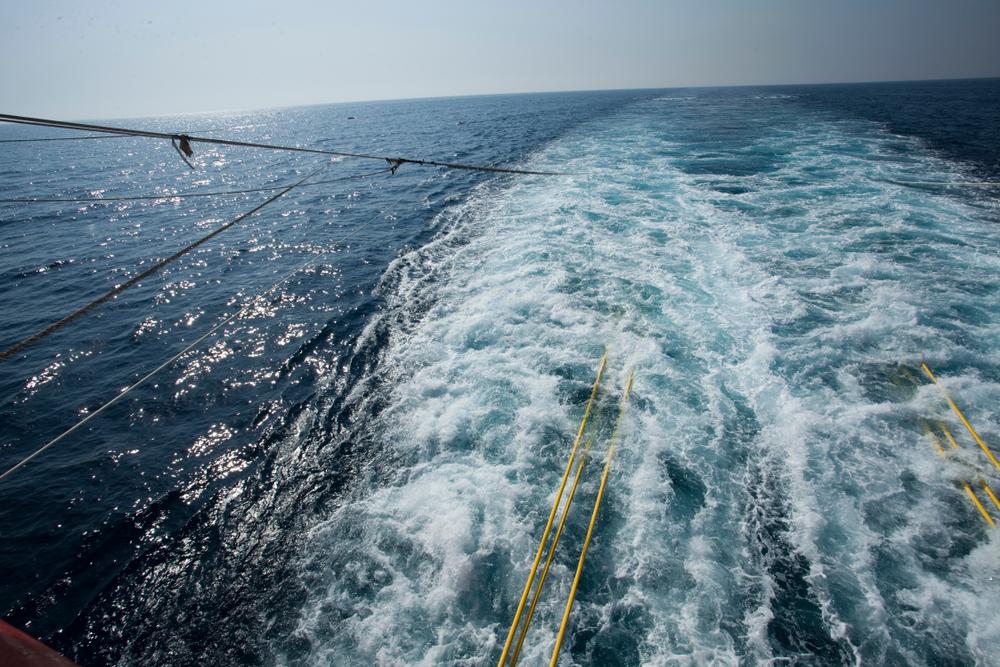 One program, carried out by CGG and TGS, is the second phase of the Foz do Amazonas 3D multi-client survey, which extends coverage in the Brazil Equatorial Margin. Shearwater GeoServices won the other two contracts for 4D seismic from Petrobras for the operator’s Jubarte and Tartaruga Verde fields.

CGG’s geologists will use technologies such as “time-lag FWI and least-squares migration to provide the high-resolution, high-fidelity data and images necessary to better understand this frontier basin,” CGG CEO Sophie Zurquiyah said in a press release.

The nearby Zaedyus discovery in French Guyana and the Narina and Venus wildcat discoveries on the conjugate margins of Liberia and Sierra Leone support resource potential in the Foz do Amazonas Basin, according to CGG.

The first contract is for a second 4D monitor survey over the Jubarte (Humpback) and Baleia Anã fields. Shearwater expects the project to start in the third quarter of 2023.

The second contract covers the acquisition of a high-resolution baseline 4D survey, together with gravity and magnetic measurements, over the Tartaruga Verde (Green Turtle) field. The survey is expected start in early 2024.