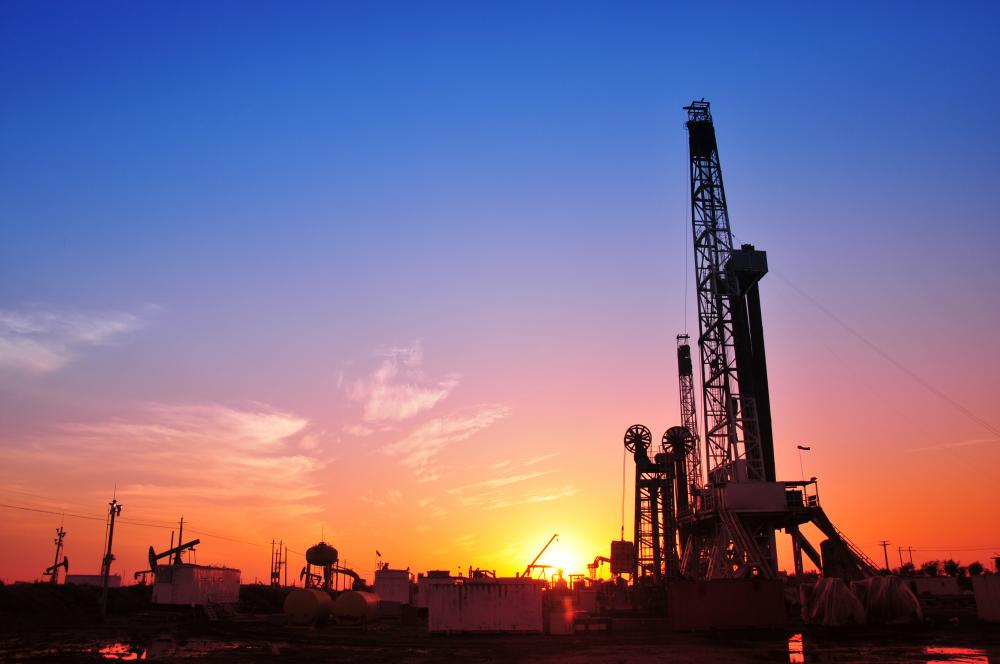 The rig count has been falling as U.S. oil and gas companies respond to lower oil prices by reducing capex. (Source: Shutterstock.com)

The U.S. land rig count fell by 4% for the week of March 16, with the Permian Basin leading basins with the largest drop, according to Cowen Equity Research tracking data.

Cowen said the rig count dropped off by 32 rigs to 749, reversing an eight-rig gain the week before.

The Permian dropped 19 rigs, which was partially offset by a five rig increase in the Northeastern U.S. Private companies dropped 17 rigs and public companies 15.

“Since OPEC+ failed to reach an agreement on March 7, 25 independent E&P companies—reflecting 73% of total capex we track—have updated implying an aggregate decline of 36% [year over year],” Cowen analyst Marc Bianchi wrote on March 19. “This compares to -40% tracked last week.” By comparison, ConocoPhillips dropped its capex by 15% and Hess Corp. by 20%.

Some companies have taken immediate action as the industry was rocked simultaneously by panic over the coronavirus pandemic and an oil price war between Saudi Arabia and Russia.

In addition to capex cuts by many operators, Ovintiv Inc., formerly known as Encana Corp., plans to reduce its capex and will immediately drop 10 rigs with plans to mothball another six by May. Abraxas Petroleum said it will not drill or complete new wells as long as current conditions persist.

Overall, industry adjustments announced so far add up to more than $13 billion in diminished spending.

Permian operators such as WPX Energy will reduce capex by 25%. Parsley Energy reduced 2020 total capex guidance by more than 40% with plans to reduce to four to six rigs and two to three frack crews. Pioneer Natural Resources reduced its 2020 drilling and completion budget by about 45% and intends to reduce their rig count to 11 from 22 in the next two months, Cowen said.

“Survival mode has returned to the oil and gas sector as the oil price rout deepens,” Wood Mackenzie said on March 19. Since the week of March 9, more than a third of the companies Wood Mackenzie covers have cut capex by 30%.

Oil and gas company financials are in better shape than during the 2014-15 crash, but room for maneuvering is limited, said Roy Martin, from Wood Mackenzie’s corporate analysis team.

This crisis differs in that debt and equity markets are all but closed for U.S. Independents, in contrast to the previous oil price collapse. Upstream M&A liquidity is also limited. Survival will rely on swift and deep cuts to investment, Martin said.

“We calculate an average spending cut of 57% will be required for our coverage if only upstream spend is targeted,” Martin said in a note. “A reduction of 41% would be needed across all spend categories, including dividends, to be cash flow neutral at” prices of $35 per barrel.

Occidental Petroleum Corp., Apache Corp. and Kosmos Energy have also cut their dividends, freeing up a combined $2.5 billion of capital.

“We expect more companies to follow suit. The majors will use their balance sheets to support current dividends. We believe buybacks will be suspended and some will re-introduce scrip dividends to preserve cash.”

“Balancing the books at $30/bbl in 2020 is possible for many companies. But tough decisions would be required,” he said. More than $75 billion in 2020 exploration and discovery capex will have to be cut, as well as $80 billion in shareholder distributions, “breaking a few promises to investors.”