The production decline for shale wells is steep, with 60% to 70 % of the IP lost in the first year. A large part of this steep decline is caused because a significant portion of the hydraulically created fracture area is unsupported by proppant. For the proppant to enter a fracture, the fracture width must be three times the mean particle size of the proppant.

Using this metric as a guide, the hydraulic fracture width needs to be wider than 1.5 mm to accept 40/70 mesh sand and .5 mm to accept 100 mesh sand. A field-proven proppant for very small fractures is Deeprop 1000, which is an order of magnitude smaller than conventional proppants. This microproppant opens the potential for tapping into the production fluids trapped within the vast secondary fracture network of many shale wells.

Specifications
Deeprop 1000 is a small, very strong microproppant with a D50 of 25 μ and a D95 of 115 μ. It has a density of 2.4 gm/cc, a compressive strength of 60,000 psi and is temperature stable up to 2,200 F. Manufactured as a dry solid, the microproppant has been pumped in hundreds of wells in the U.S. across many basins, exclusively in a slurry form. The slurry composition is an aqueous solution of a viscosifying agent, and the microproppant is added through the suction side of the blender.

Case studies
There are four mechanisms that are improving the performance of the wells: improved effective propped area, scouring of the near wellbore area resulting in reduced treating pressure, far-field diversion and a reduction of convergent flow effects.

Figure 1 shows a treating plot from one stage in a 44-stage, six-cluster fracture that was performed in the Delaware Basin of West Texas. The red line is the surface treating pressure, and the green line is the pump rate. Because the treating string is loaded with the same proppant concentration and the pump rate is constant, the surface treating pressure is a fair representation of the downhole pressure behavior. The point that the Deeprop 1000 arrives at the perforations and the point where it is fully displaced is noted on the plot.

Note when it hits the formation, there is a drop in the treating pressure followed by an increase then a sharp drop. The initial drop in pressure is due to near wellbore rock abrasion. The increase in pressure is due to bridging and diversion into one or several of the clusters or secondary fractures, and then the sharp drop is due to additional rock abrasion in the new clusters or fractures that were opened by the increase in pressure. Because of the low microproppant concentration and the Bernoulli Effect, which concentrates it in the center of the flow stream, it is not believed that the pressure drop is due to perforation erosion. The pressure drop spike noted in the middle of the MP stage looks to be a change in pump rate rather than a reservoir response. Only one of the 44 stages is represented in Figure 1, but most of the stages showed this behavior. This
behavior has been noted in all the reservoirs treated except the Utica.

To date, Deeprop 1000 has been pumped in the Barnett, Woodford/SCOOP, Utica, Marcellus and Wolfcamp A and B (both the Delaware and Midland basins) shales. Production data have been published for all these reservoirs.

A number of research and field studies have demonstrated the microproppant’s ability to enhance the permeability of microfractures and vastly improve production in field applications in ongoing field operations in major shale plays across the U.S., including the Barnett, Woodford/SCOOP, Utica and Permian Basin. Average uplift after 25 months is 40%, and test wells over 36 months have uplift ranging from 10% to as high as 81%. Operators are recovering their return on investment in four months or less. 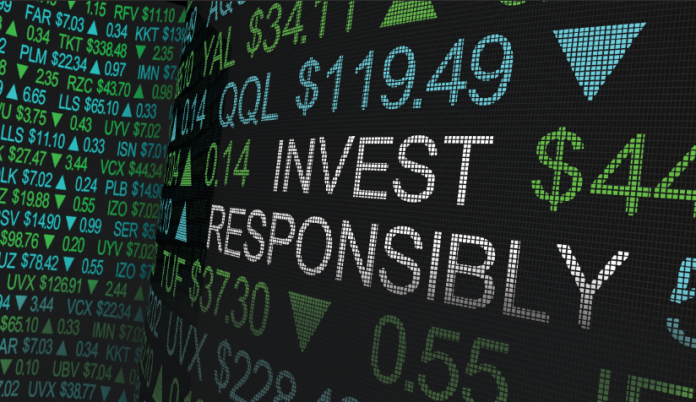