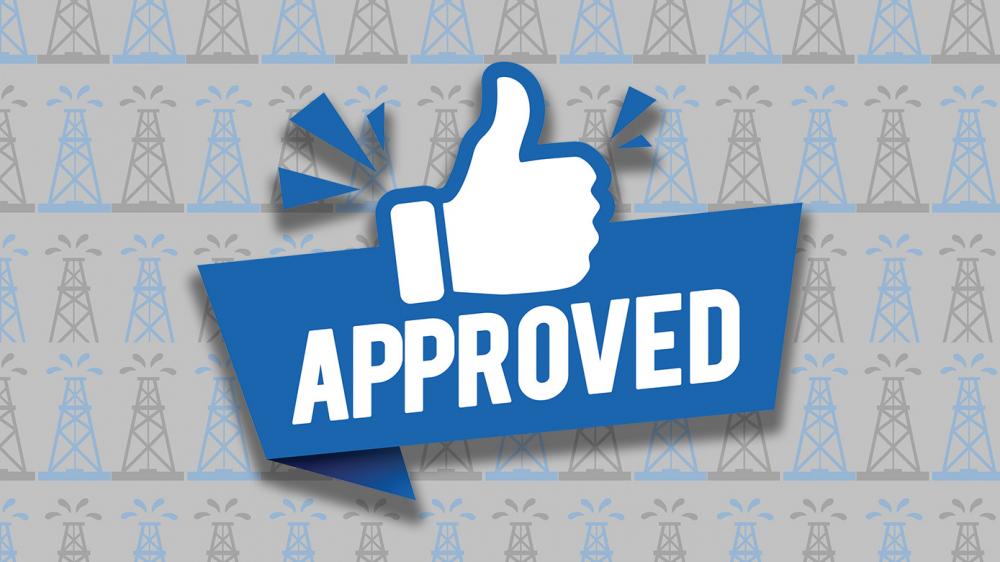 The recent surge in the price of WTI appears to be relinking price and permitting. (Source: Hart Energy; Zoa.Arts, Sovenko Artem/Shutterstock.com)

With the exception of 2017, the price of WTI and the number of permits issued to produce it have tracked each other closely throughout the shale era. Since the advent of the COVID-19 pandemic, however, the two have diverged sharply.

From there, WTI commenced a slow but steady climb in which the February 2022 average price eclipsed $90/bbl. The number of permits issued in February, however, was the lowest in more than a decade.

The phenomenon stems from an industrywide response to investors, who have set returns as a priority over growth. Producers are loathed to pump up their capex budgets again, only to struggle with a subsequent crash in prices as a result of overdrilling.

How long will this last? It might well be over already.

The Permian Basin finished first-quarter 2022 with a best-ever mark for its monthly permit filings in March, Rystad Energy reported. That’s a harbinger of a “robust expansion” of horizontal drilling on the way, but it’s also a continuation of healthy permit activity in the busy Permian.

Midland County, Texas, the most recent leader in approved permits in the Permian and overall, has experienced an increase in combined oil and gas production every year since 2017, pandemic be damned. Its output surpassed 106 million boe in 2021, according to Rextag Energy data. But while Texas and the Permian Basin dominate, others are preparing to flex their production muscles. Converse and Jackson counties in Wyoming put up Permian-like permit numbers this month, and Dunn County in North Dakota’s Bakken formation found a slot in the rankings between Karnes and Crane counties in Texas.

The leading permit gatherer, with 58, is Pioneer Natural Resources Co., also the leading producer in Midland County at the moment and for all time. Following Pioneer is EOG Resources Inc., with operations across a wide swath of the middle of the country. ConocoPhillips Co. is No. 2 in Midland, a spot it has always held.