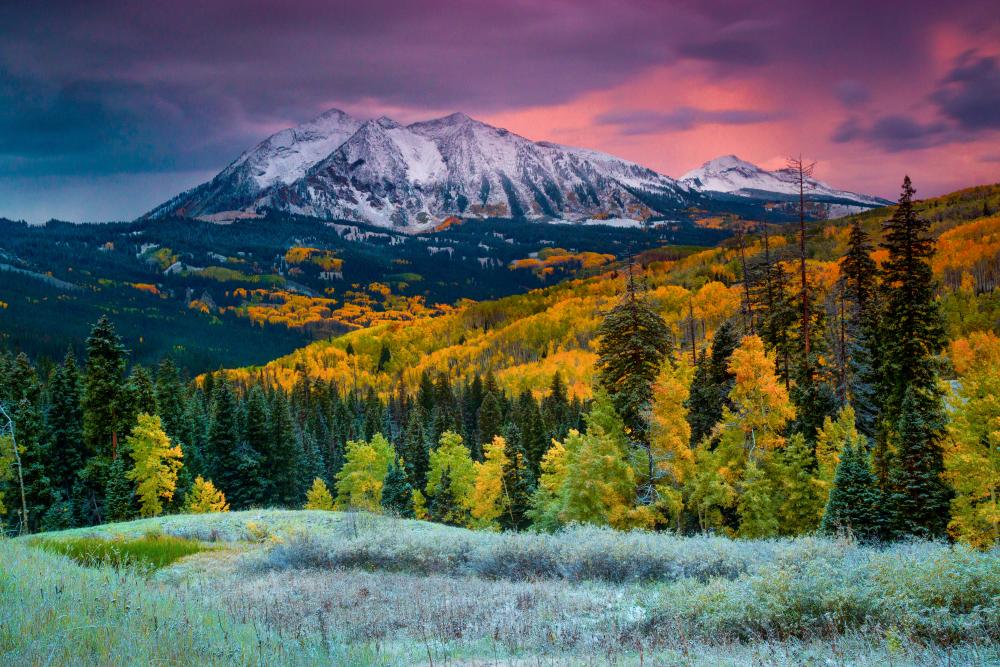 Following in the footsteps of their bigger brothers, most notably the Marcellus-Utica and Haynesville, the Niobrara and Denver-Julesburg (D-J) basins continue their climb to record production. However, unlike most other plays that saw substantial production declines post-2014, the Niobrara and D-J never saw their production levels dip below 113 MMcm/d (4 Bcf/d), according to the U.S. Energy Information Administration (EIA). In its November “Drilling Productivity Report,” the EIA reported the Niobrara Basin reached record production in October with 144.4 MMcm/d (5.1 Bcf/d) of natural gas, up 1.4 MMcm/d (50 MMcf/d) over September production.

Although a predominantly gas-heavy play, the Niobrara’s oil production has seen exponential gains during the course of the market recovery. According to the EIA, oil production in the Niobrara also has reached record levels, with 620,000 bbl/d through October.

The Niobrara’s rig count bottomed out in 2016 when less than 20 rigs were in operation, but according to the EIA, that number has steadily rebounded with nearly 60 rigs in operation through August.

Permitting activity is also on the uptick, according to Drillinginfo. In an exclusive report provided to E&P, Drillinginfo reports that the number of permit filings in the D-J Basin has grown from just over 600 during the first quarter of the year to more than 800 in the third quarter. Since late 2015, the core areas of interest for developers have been northeast Weld County, Colo., and southern Laramie County, Wyo. 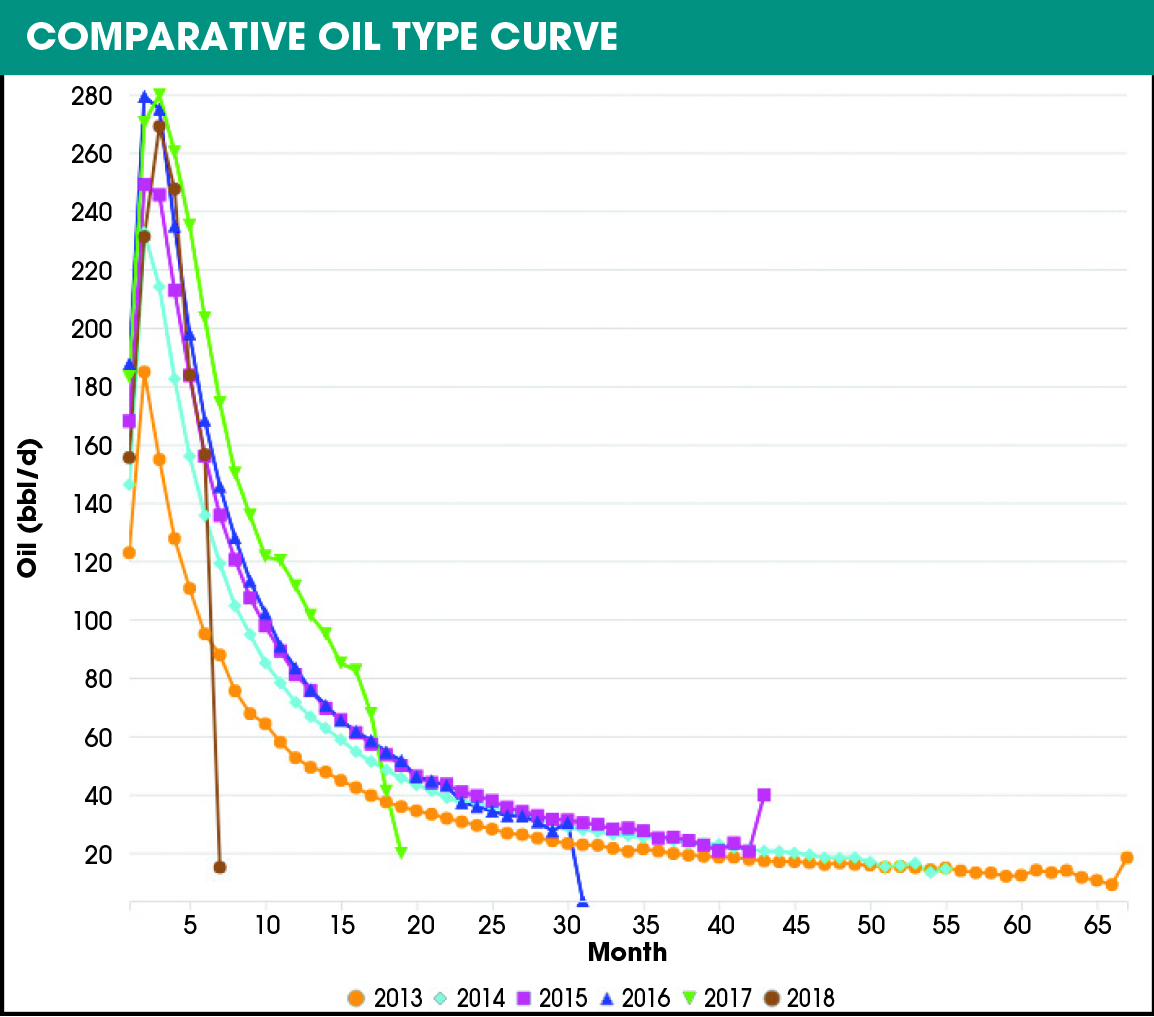 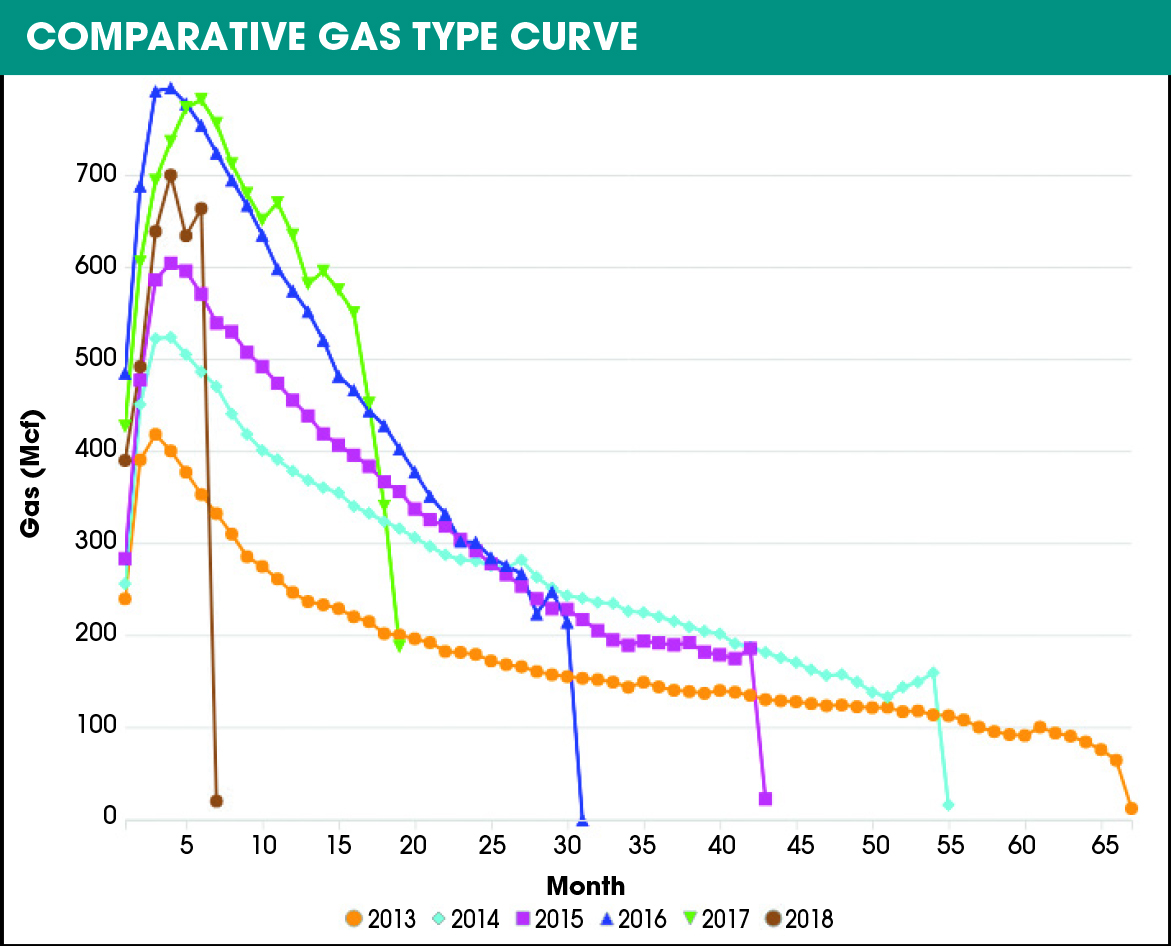 The D-J Basin saw steady increases in natural gas production volumes between 2013 and 2016, although 2018 production date-to-date has dipped slightly. In addition, overall gas volumes are not as high as wells in gas-directed plays that often see up to 283 cu. m/d (10,000 cf/d), according to Drillinginfo. (Source: Drillinginfo) 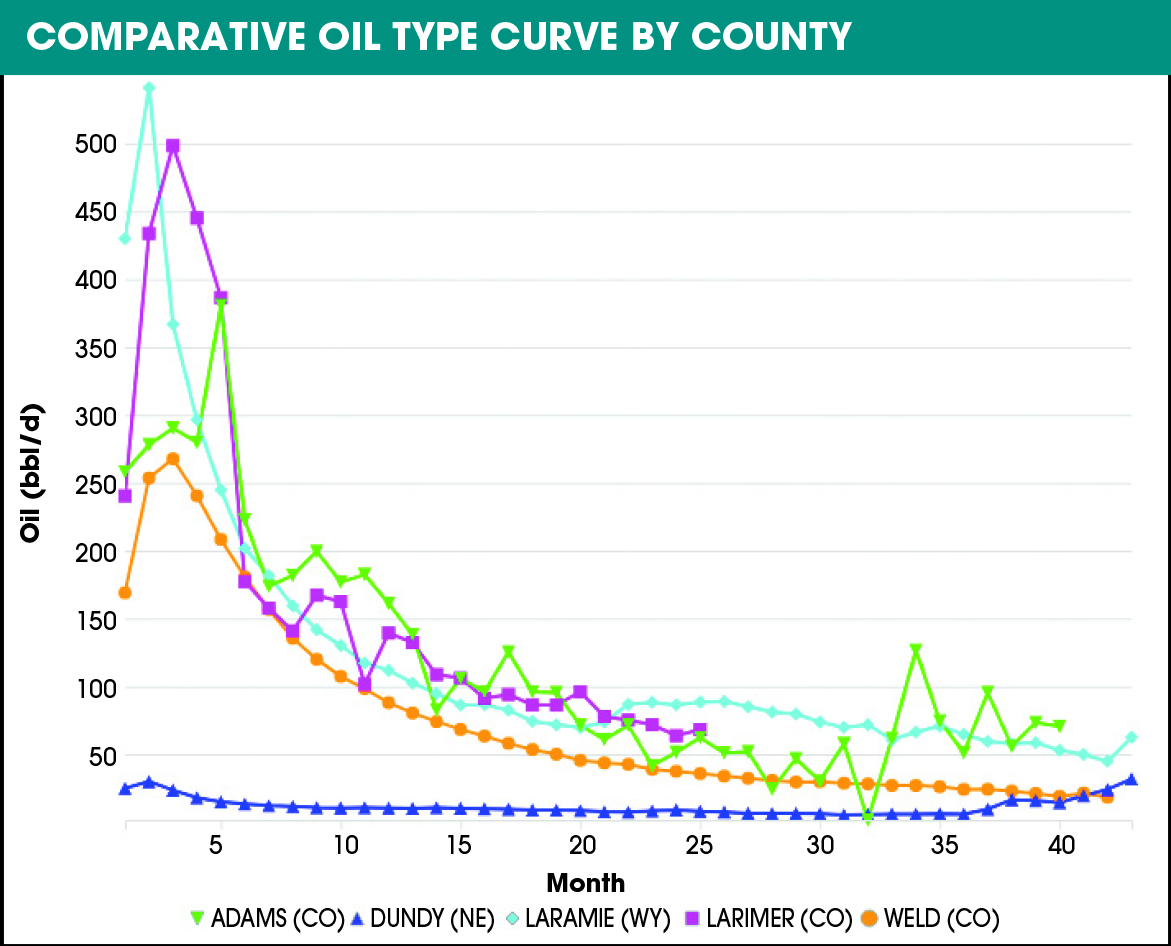 Laramie County type curves have the highest IP rates for crude oil. The Weld County curve reflects a larger sample size, however, and has IP rates of about 265 bbl/d. (Source: Drillinginfo) 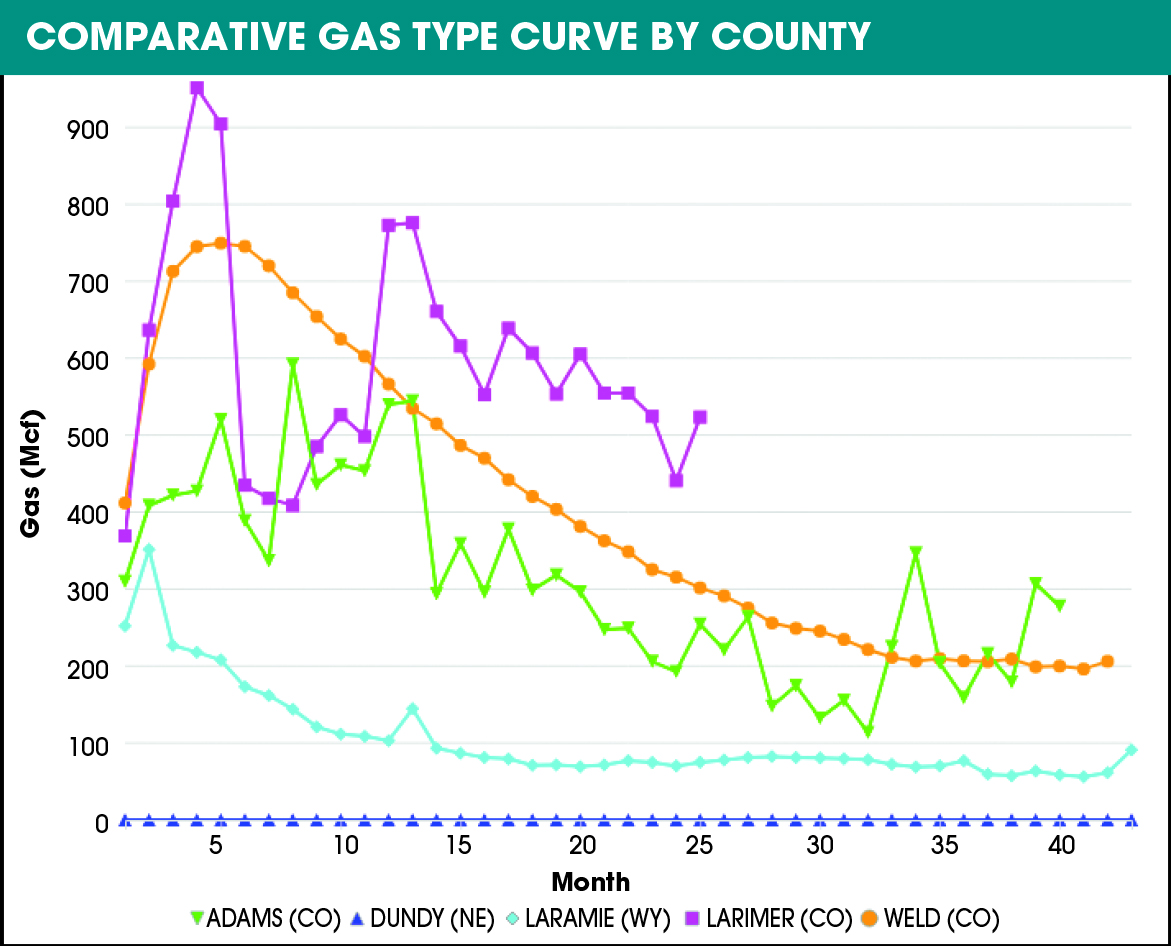 Laramie County wells feature the highest IP rates overall in the D-J Basin, but the volatility in the curve is a result of a relatively low sample size compared to Weld County, which features the second highest IP. (Source: Drillinginfo)

As activity in the Vaca Muerta Shale continues, oil and gas operators should consider managed pressure drilling for all wells.