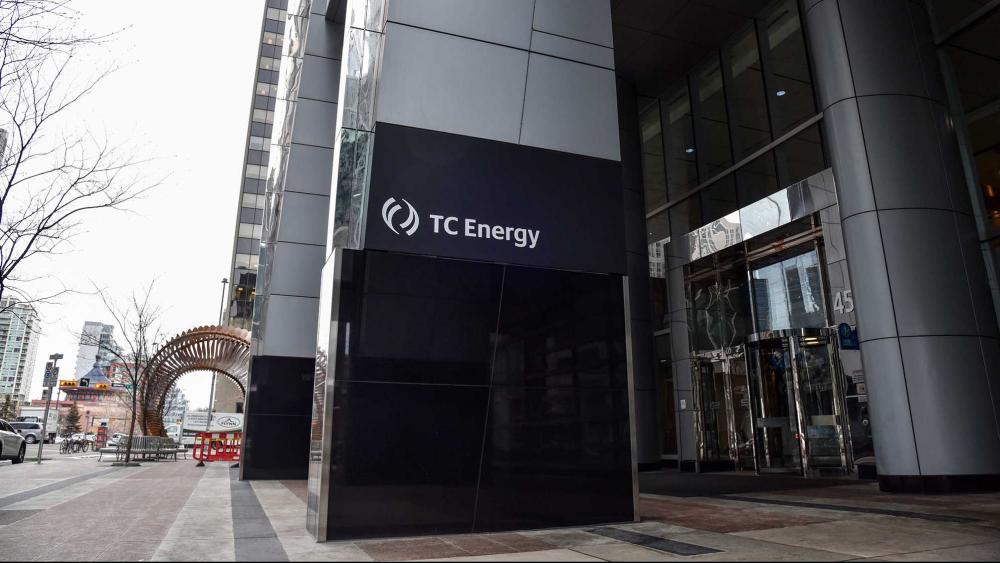 Even while expected by many, President Joseph Biden’s decision to revoke the Keystone XL pipeline’s (KXL) permit—effectively killing the project—was a blow to the oil and gas industry’s system.

“Killing 10,000 jobs and taking $2.2 billion in payroll out of workers pockets is not what Americans need or want right now,” Andy Black, president and CEO of the Association of Oil Pipe Lines, told Hart Energy.

“The Keystone XL pipeline disserves the U.S. national interest,” said Biden’s executive order, signed soon after he was sworn in on Jan. 20. The order expresses the administration’s intention to “exercise vigorous climate leadership” on a global scale to achieve a sustainable climate pathway. “Leaving the Keystone XL pipeline permit in place would not be consistent with my Administration’s economic and climate imperatives.”

Announced 12 years ago, TC Energy Corp.’s KXL was designed to move up to 830,000 bbl/d of Canadian crude from Alberta to Nebraska. While it was supported by the outgoing Trump administration, which approved the permit in March 2019, KXL’s ability to move forward in construction had been hobbled by intense opposition from landowners, Native American tribes and environmentalists.

But the issue for the industry transcends an immediate need for this particular pipeline. In a research note, Enverus estimated that, given current and forecast Canadian production, a combination of Enbridge Inc.’s Line 3 and either Trans Mountain or KXL would be sufficient to provide adequate takeaway for the country’s oil.

The timing of the executive order as one of the first orders out of the chute for the new administration, caught some off guard.

“We are not surprised the pending decision was reaffirmed given rhetoric back in May that Biden opposed the project—KXL has already been removed from our estimates,” Tudor, Pickering, Holt & Co. said in a report. “The timing is more of a surprise, suggesting the new administration plans to make a definitive pivot toward decarbonization on Day 1 as the U.S. re-enters the Paris agreement.”

Of greater concern could be the perceived shot across the fossil fuel bow from the new administration.

“Obviously, from an energy security point of view, it would be nice to have more capacity coming in from Canada,” Peter Fasullo, principal at EnVantage Inc., told Hart Energy. “But I think the larger thing is that, because it’s being canceled, it sends a message that all pipelines, not just crude pipelines—it could be a gas pipeline—that this administration may not be energy infrastructure-friendly from the traditional energy infrastructure.”

Despite being well aware of Biden’s approach to climate policy, he was still somewhat stunned that killing KXL would be one of the first things out of the policy chute.

“It was one of those things where you thought it was already settled,” Fasullo said. “Why was that the first thing they picked on that’s going to get axed? It’s almost like ‘Back to the Future’ or something like that. We’re right back where we were in the Obama Administration.”

TC Energy made a late pitch over the weekend to save its $9 billion project. On Jan. 17, the company pledged to power KXL pipeline with renewable energy sources.

The company said that the pipeline would achieve net-zero emissions across project operations when placed into service in 2023 and be fully powered by renewable energy sources no later than 2030. Doing so would eliminate more than 3 million tonnes of CO2 equivalent every year, or the same as taking 650,000 cars off the road, the company said.

News of the Biden administration’s plan initially dragged down shares of TC Energy by almost 5% on the New York Stock Exchange on Jan. 18. But by mid-afternoon on Jan. 21, following the company’s announcement that it would cut 1,000 jobs and stop construction, the price had recovered and was 7% above its low for the week.

“This is the 11th hour and if this really is the top priority, as it should be, then we need the government of Canada to stand up for Canadian workers, for Canadian jobs, for the Canadian-U.S. relationship, right now,” Kenney told a news conference.

The province invested about $783 million in the project and retained legal counsel to seek damages under international trade agreements if the project is killed by executive order.

Reuters reported that diplomats in Ottawa were engaging with their American counterparts over Keystone XL and that TC Energy continued to lobby.

“We don’t have a decision from the Biden administration at this point. We should continue to work,” one source told Reuters, adding Trudeau had consistently supported the pipeline and would continue to do so. “It’s not over until a decision is public.”

Biden was expected to speak with Trudeau on Jan. 22.

In retrospect, Fasullo said he was surprised that it even came to this. That, after all this time, the pipeline was still not in the ground.

“If you had told me four years ago that the Trump administration was for it, I would have thought by 2021, this pipeline will be operating,” he said. “Of all the things that this new administration has to tackle, I just didn’t think that was the first thing that would have been on the chopping block.”